How to Succeed in New Surroundings 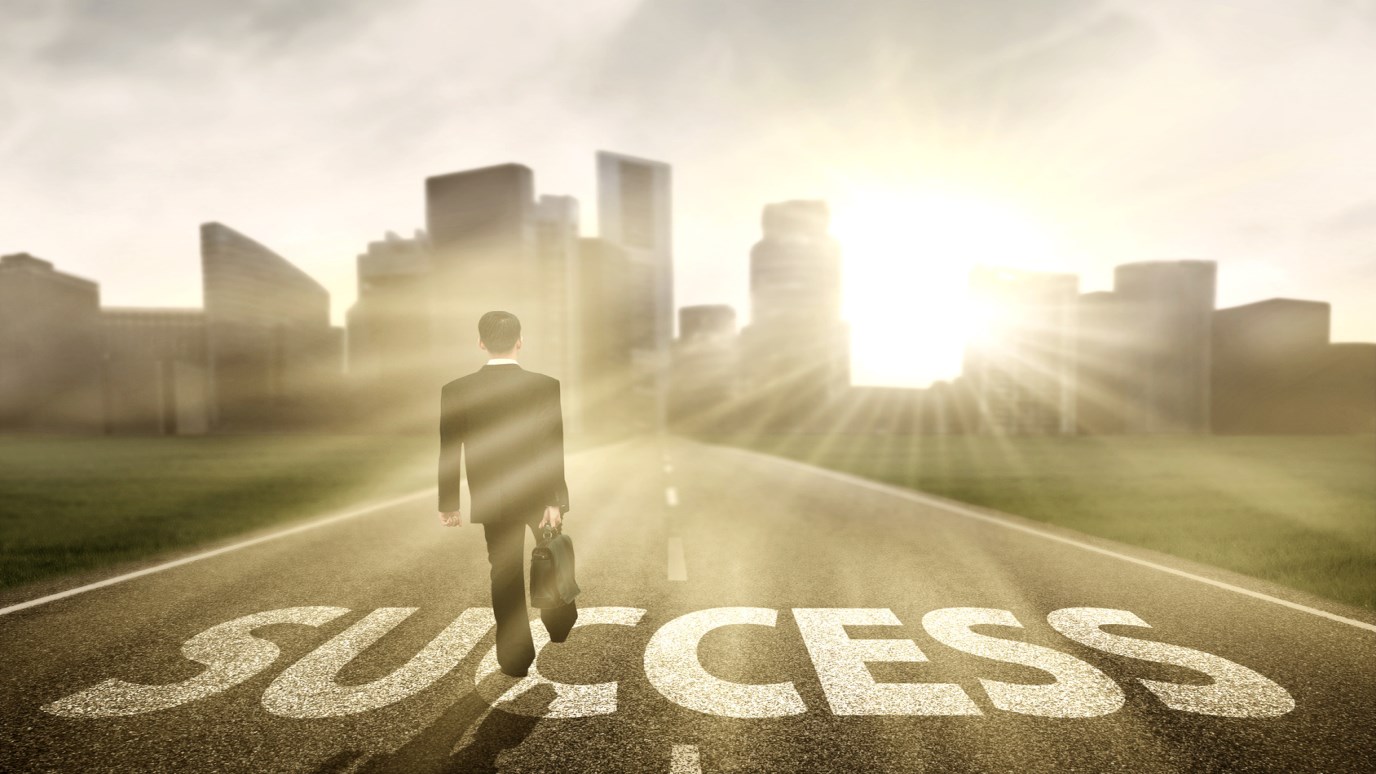 School is back in session. Over the past few weeks, millions of children have grabbed their backpacks and lunchboxes, boarded the bus, arrived at school, and walked into a classroom full of new faces. During the first day of school, a student’s mind buzzes with questions:

In asking the questions, each student, in his or her own way, attempts to figure out how to succeed (academically and socially) in new surroundings.

Similar questions run through a leader’s mind when stepping into a new environment. The new teacher entering the classroom, the incoming sports coach taking over a team, and the freshly promoted manager arriving to the office—each hopes to excel in a new role and wonders about the best way to start off well.

The teacher prepares a lesson plan, the coach plans innovative drills and designs a playbook, and the manager fine-tunes ideas to streamline operations and boost sales. Focusing on what they will do as new leaders is surely wise and necessary, but it’s insufficient and secondary. A new leader’s primary objective ought to be building trust with the people they will lead.

Trust: The Foundation of Leadership

Trust is an attitude that allows people to rely on, and place confidence in, other people. By establishing trust, leaders introduce a degree of stability and certainty into the chaos of life. Trust acts as emotional glue, holding together leaders and followers. “Do my people trust me?” is the central question of leadership, and leaders must continually monitor the level of trust that exists on their team. In the words of Warren Bennis, “[Trust] cannot be acquired, but must be earned. It is given by coworkers and followers, and without it, the leader can’t function.”

A leader must possess a measure of self-confidence to inspire the trust of co-workers. The leader who wavers indecisively and emanates self-doubt has no chance to win the devoted backing of followers. Knowing oneself, one’s gifts and faults alike, is the starting point for connecting with others. Leaders who are comfortable in their identity, and secure in their abilities, put others at ease and invite their trust.

People are drawn to those who make them feel valuable. Leaders win trust when they expect the best from their people and treat them as worthy of respect. In a sense, followers are like mirrors: they reflect back the level of trust that’s shown to them.

People trust what has proved to be reliable over time. They take note of a leader’s readiness to sacrifice for their benefit and of his or her willingness to work hard on their behalf. Once they’re convinced that the leader is on their side, fighting for them, people naturally extend trust.

Being truthful involves the twin components of consistency and honesty. A leader demonstrates consistency by making words and action compatible. Perhaps nothing evaporates trust faster than when leaders break promises. As Charles Horton Cooley observed, “If we divine a discrepancy between a man's words and his character, the whole impression of him becomes broken and painful; he revolts the imagination by his lack of unity, and even the good in him is hardly accepted.”

Honest leaders speak in a sincere, forthright manner. They mean what they say, and they refuse to shy away from the truth—even when it’s uncomfortable. Leaders help people get past the discomfort of painful truths and help them move toward decisions that improve their situation and bring growth. In the long run, people trust and appreciate straight-talkers more than sweet-talkers.

My Advice to Leaders: Leave Before You Have To Leave
Ron Edmondson
Follow Us
Grow Daily with Unlimited Content
Uninterrupted Ad-Free Experience
Watch a Christian or Family Movie Every Month for Free
Early and Exclusive Access to Christian Resources
Feel the Heart of Worship with Weekly Worship Radio
Become a Member
No Thanks