How to Stop Stealing a Kid’s Ambition 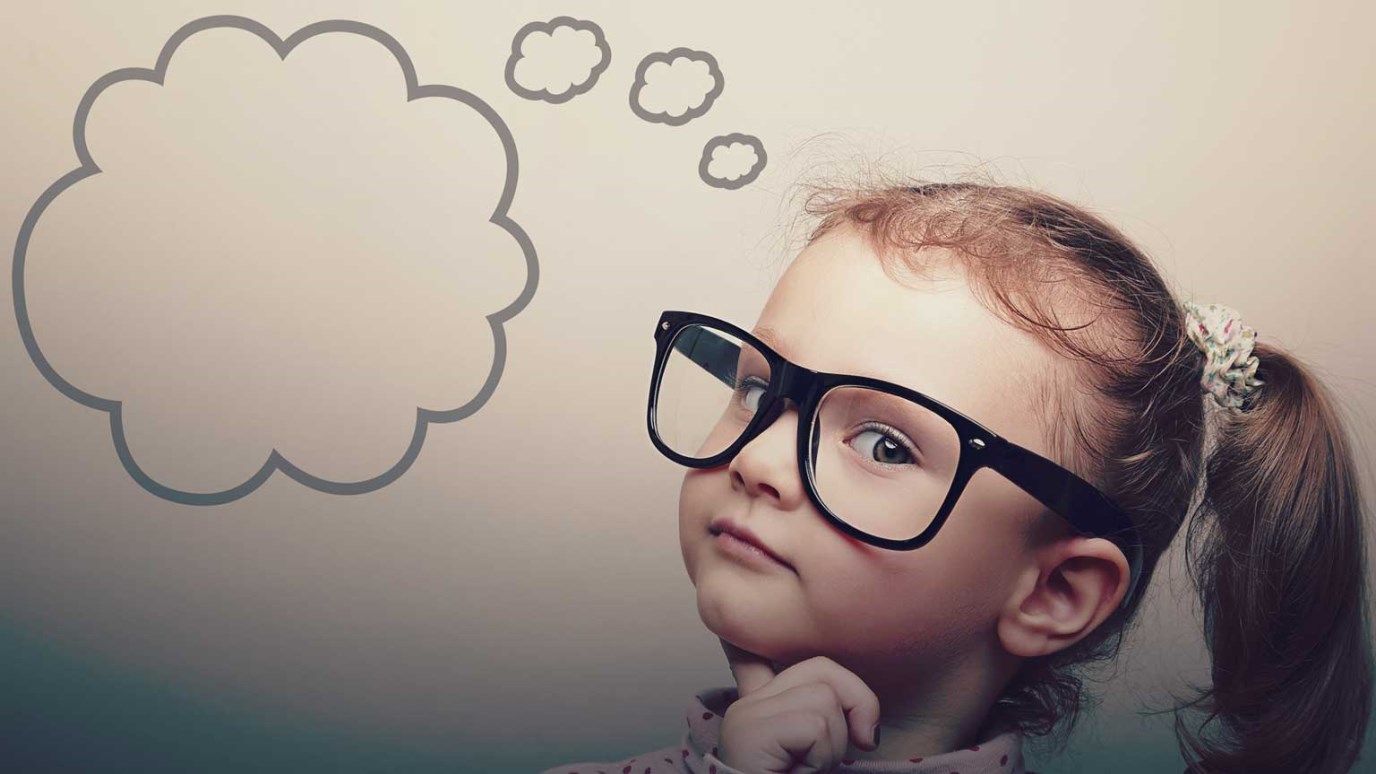 Dr. Tim Elmore explains how we can actually build ambition in today's students rather than diminish it.

Today we are talking about six practical ways we can foster ambition in kids.

A recent story broke out in Paris, France about a young teenage girl who was stressed about an upcoming test. As a result of her anxiety over the test, her mother decided to dress up as a young 19-year old to go in and take her daughter’s test for her. Can you believe that? She was discovered and escorted out of the test location by police and her daughter is now banned from taking standardized tests for three years. Good intention, wrong approach.

Statistics are telling us that kids are showing less ambition and less drive than their parents at that age. There are exceptions to this of course, but the majority are lacking ambition and end up leaving college without knowing what path they want to pursue, often leaving them stuck post-college.

I believe we’ve cultivated entitlement through excessive trophies, awards, stars, and other rewards we’ve given because we want our kids to feel good about themselves as they grow up. By telling them they’re great, doesn’t actually build ambition or self-esteem. It builds good feelings, or maybe even narcissism.

I’m sure most everyone has seen at least one episode of the initial American Idol try-outs. Sometimes, it’s hard to tell if they are doing a song or a comedy act. You listen to them, and wonder what kind of inaccurate feedback these kids are getting. Kids need to know what their gifts are.

Consider these two thoughts to give you wisdom as you lead students:

How do we actually build ambition in students?

A great example of this is the story of Zach Hunter. As a 14-year old, he developed a curiosity and passion for anti-slavery around the world. He found out there are more slaves today, than at any point in American history. Zach started raising money, through a movement he calls “LOOSECHANGE2LOOSENCHAINS“. He’s raised thousands of dollars to give to organizations that were helping to stop trafficking of children and adults in slavery. Zach ‘s passion was ignited not only because he was told he was great, but because he was doing great things.

I would love to hear your stories. How have you built incentive and ambition in kids today?