How to Stay Calm During a Relational Conflict 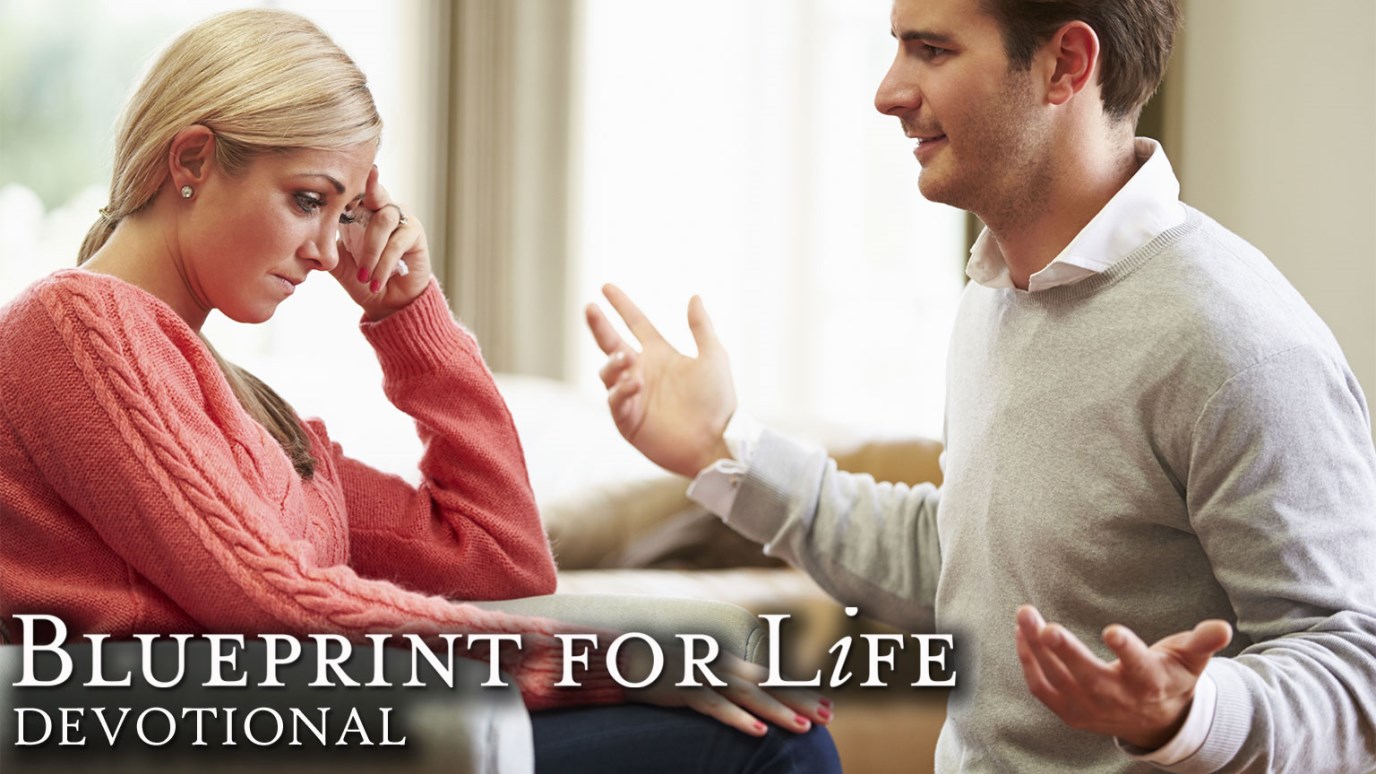 Shana Schutte shares key things to remember the next time you have a relational conflict.

I have a confession. Yesterday I had a relational conflict and the fruit of the Spirit (Galatians 5:22-23) wasn’t part of my reaction. In that moment, it would have been nice if I had exercised self-control over my words. But I didn’t—and I was sorry that I was such a poor example of Christ’s love.

If you have had a similar experience, here are a few thoughts that I hope will help you respond like Jesus when emotions run high.

In John 8:1-11, Jesus experienced a relational conflict when the Pharisees tried to trap Him with a question, so that they could accuse Him. They brought a woman who had been caught in adultery to Him, and asked what they should do with her.

What’s amazing is that Jesus didn’t verbally wrangle with them even though He knew their motives were evil. He didn’t get angry, frustrated, or blow up. In fact, the Bible says He didn’t even answer their question. Instead, He stayed cool. Scripture even says that they “kept on questioning Him,” which makes me wonder if they were heckling Him, but He still didn’t respond.

Instead, He gave them an object lesson.

He began writing in the dirt, then stood and said, “If any one of you is without sin, let him be the first to throw a stone at her.” Then, he began to write in the dirt again, until every one of them from oldest to youngest walked away.

No one knows exactly what He wrote in the dirt, but whatever it was, my personal guess is that it convicted and ashamed them.

Keep These in Mind

I believe there are four things Christ understood that helped him to confidently and calmly handle this conflict:

2) He understood that His ultimate destination was heaven (John 8:14).

4) He understood that all of the above were more important than caring about men’s opinions.

So, the next time you have a relational conflict:

Why Should I Forgive?
FamilyFire
Follow Us
Grow Daily with Unlimited Content
Uninterrupted Ad-Free Experience
Watch a Christian or Family Movie Every Month for Free
Early and Exclusive Access to Christian Resources
Feel the Heart of Worship with Weekly Worship Radio
Become a Member
No Thanks