How to Stand Out At Work 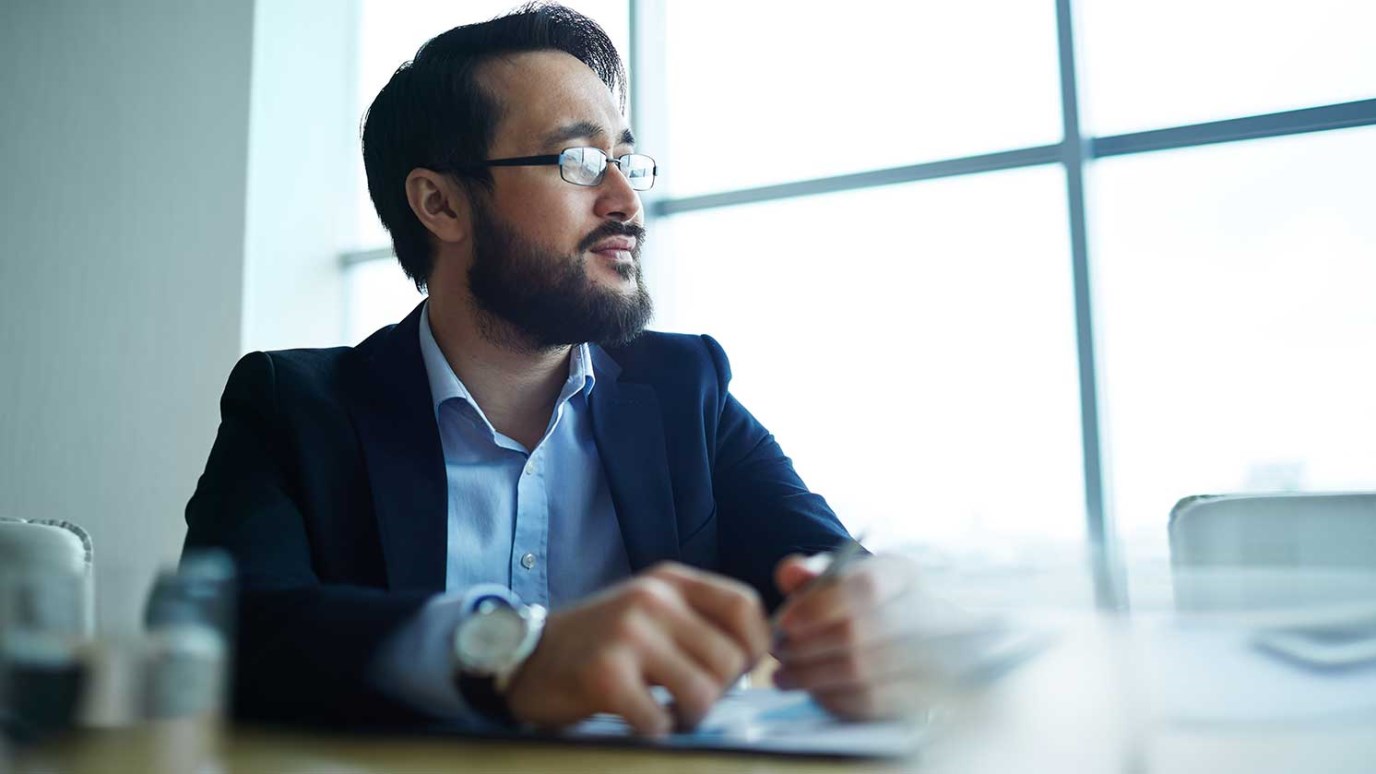 Do you know that God wants you to shine at work? Here are six traits that will help you stand out, based on the life of Joseph in Genesis 37-50.

How To Stand Out At Work

Did you know that God wants you to shine at work? Christians should have the best reputation for the most excellent and enthusiastic work of anybody.

From the life of Joseph in Genesis 37 to 50, we learn six traits that will help you stand out at work.

Audacity is the courage to think big, to show initiative, and to take risks for a dream while facing the possibility of failure.

Joseph had an audacious dream. When he shared it with his family, “they hated him all the more …. When he told his father as well as his brothers, his father rebuked him” (Genesis 37:5b, 10a NIV)

If God puts a dream in your heart, he will honor you when you step out in faith to do it.

Do you want to be liked by other people? Here’s the big secret: Like them. To be likeable you just have to be interested in others and think less about yourself.

Joseph is a good example of likeability in Genesis 39:2-4: “Joseph lived in the home of Potiphar, his Egyptian owner. Soon Potiphar realized that the LORD was helping Joseph to be successful in whatever he did. Potiphar liked Joseph and made him his personal assistant” (CEV). Potiphar took a guy who started off as a slave and promoted him to the manager of his household because he noticed he was a good person, and he liked him.

Capacity is your potential for growth. People who increase in competence are given greater responsibility in their work.

When Joseph was put in charge, the Lord began to bless Potiphar for Joseph’s sake. “All his household affairs ran smoothly, and his crops and livestock flourished” (Genesis 39:5b NLT, second edition). Why? Because Joseph had capacity. He kept learning and growing, and God kept blessing him.

Reliability is earning the trust of others by always keeping your promises and fulfilling your responsibilities, even if it requires sacrifice.

Genesis 39:6 says, “So Potiphar gave Joseph complete administrative responsibility over everything he owned. With Joseph there, he didn’t worry about a thing — except what kind of food to eat!”

Loyalty is being faithful to your boss and to God when difficulty tests your commitment.

Joseph had a really tough test. The Bible says, “Joseph was a very handsome and well-built young man, and Potiphar’s wife soon began to look at him lustfully. ‘Come and sleep with me,’ she demanded. But Joseph refused. ‘Look,’ he told her. ‘My master trusts me with everything in his entire household …. He has held back nothing from me except you, because you are his wife. How could I do such a wicked thing?’” (Genesis 39:6b-9a)

Joseph turned her down because of loyalty to his boss. He honored the trust that had been placed in him by his master.

Integrity is practicing in secret the values and beliefs that you claim to hold in public. It means you don’t compartmentalize your life.

Genesis 39:10 says, “The woman talked to Joseph every day, but he refused to have sexual relations with her or even spend time with her” (NCV). Joseph created boundaries in his life to safeguard his integrity so that when he was behind closed doors, he could maintain the same character he displayed to people in public.

The Bible says in Philippians 2:15, “Live clean, innocent lives as children of God, shining like bright lights in a world full of crooked and perverse people” (NLT, second edition).

How do you shine in a dark world? The woman or man of God does these six things:

Step out in faith. Take big risks as you trust in God.

Help others succeed and reach their goals.

Improve yourself daily. You’ll be more valuable to the company, your family, and yourself.

Eliminate gossip. That shows loyalty to God and his Word and to your business.

Safeguard your life. Build parameters into your life to protect your integrity.

How do you get the courage to do these things? What was the common denominator in all of Joseph’s victories?

“The LORD was with Joseph, so he succeeded in everything he did” (Genesis 39:2a).

God was with Joseph. That’s the same God who is in you if you know Jesus Christ. When you have the Spirit of God in you, you have something that no unbeliever has. That is an advantage when you’re trying to succeed at work.