How to Slow Down the Family Crazy Cycle 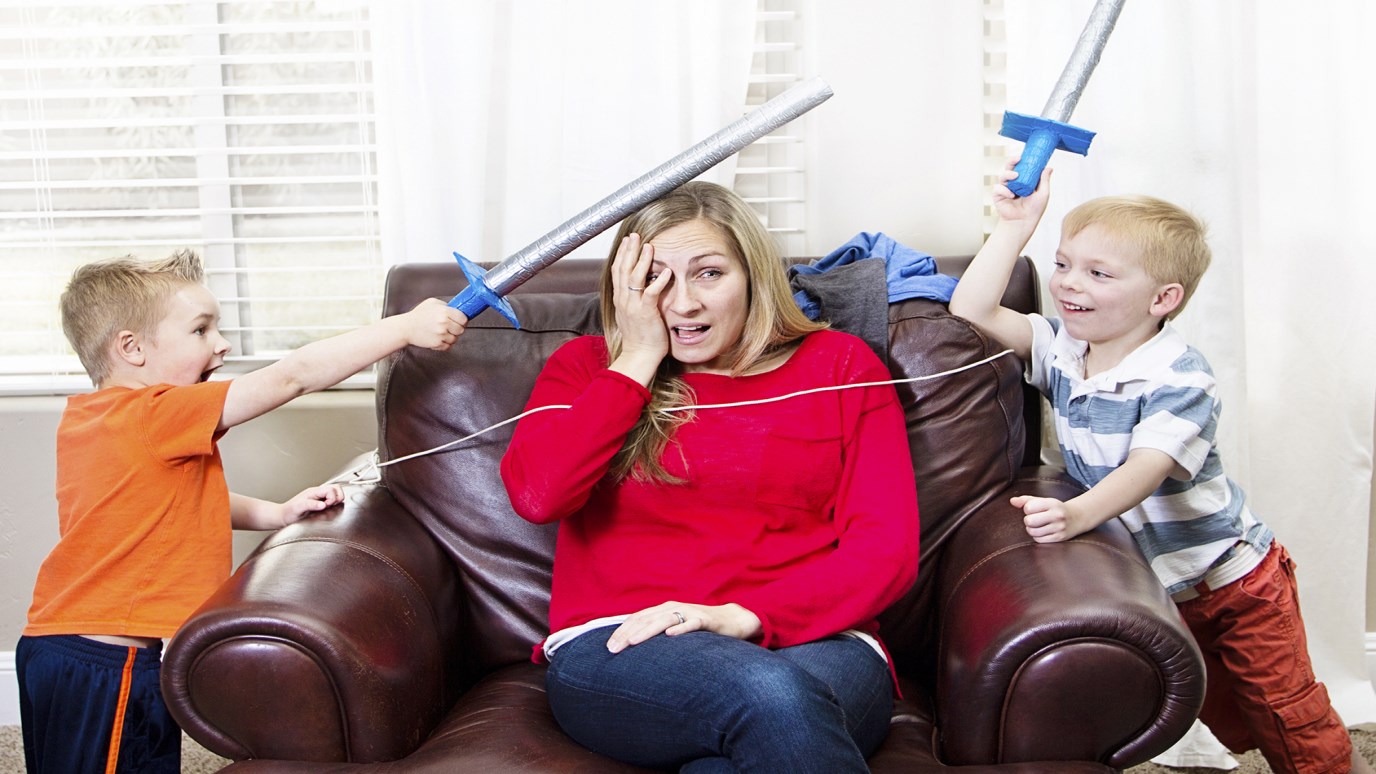 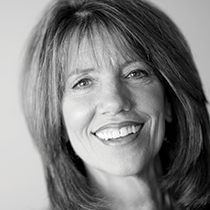 Apply these two insights from Love and Respect Ministries to slow (or even stop) the Family Crazy Cycle!

Emerson and I both experienced a lot of craziness in our families growing up.

My parents divorced when I was 4. I still remember the day my daddy said he wouldn’t be living with us anymore. What I recall after that was the craziness with my older siblings and my mother. I disliked people yelling and just wanted there to be peace. My heart’s desire was for everyone to get along! I often put my fingers in my ears at night to drown out the noise.

I remember throwing lots of temper tantrums, so was I feeling unloved or just being defiant? Perhaps I was seeking attention because my mother had to work full time as she struggled to parent alone. I definitely was being disrespectful and I am sure my dear mother was feeling disrespected by her three children. Add exhaustion to this scenario and no wonder there was craziness!

Emerson also recalls throwing temper tantrums in his childish attempt to get love. He has a very vivid memory as early as the age of 2, when he witnessed his dad attempting to strangle his mom. He rushed at his dad and began pounding him with his little fists. After getting slapped on the head, he sank down crying. His dad let go of his mom, and later Emerson saw her outside weeping.

This episode, among others, often led him to ask as a young child, “Does my daddy love me?”

Crying Out For Love

Emerson’s parents divorced when he was one, remarried a couple years later but then separated for six years. As time went on and his dad continued to react to him in ways that felt unloving, he knows that he acted disrespectfully many times. He even threatened to run away from home like most kids do.

But one day all of his pent up anger erupted and he grabbed a butcher knife and told his mom he was going to kill his dad.  Although he didn’t intend to follow through, this action was a pretty vivid indication of the anger that had built up inside of him.

Emerson was desperately trying to get his dad to wake up to his need as a child for reassuring love. It didn’t happen. Instead, Emerson heard words like, “You are useless!”

Obviously Emerson had some deep wounds from feeling unloved by his dad and the ongoing tension in his home. His mom, on the other hand, was a loving and strong woman who did her best to fill in the gaps, for which he is very thankful.

Likewise, I know my mom did her best as a single parent. We are both grateful that all our parents eventually came to know Christ. But the wounds were real, and we have had to learn to heal.

Emerson was 29 years old before he ever heard his dad say he loved him.

I said “I love you” often to my parents and my dad would say “Me too.” One day, when I was an adult, I recall vividly the moment he said, “I love you too!” I was pretty sure I had a special place in his heart but that day I knew for sure. Those words are powerful, even to adult children!

Many of you have wounds too. This begs the question: How will we parent? Will we treat our children in the negative ways our parents treated us?

A Game Plan from God

We all need a game plan for raising our kids, no matter what our own childhood was like. Both Emerson and I felt inadequate to parent due to our broken homes, so we turned to Scripture and looked at all of the passages dealing with parenting. We longed to avoid what Emerson coined as:

Can you identify with this Crazy Cycle? What we want to avoid is moving from being that child who felt unloved and reacted in disrespectful ways, to becoming that parent who feels disrespected and reacts in unloving ways!

Here’s what I suggest you do this week as the starting point to slow down the Family Crazy Cycle:

Acting on these two insights will slow down and even stop the Family Crazy Cycle!