How to Show Others a Clear Picture of Jesus 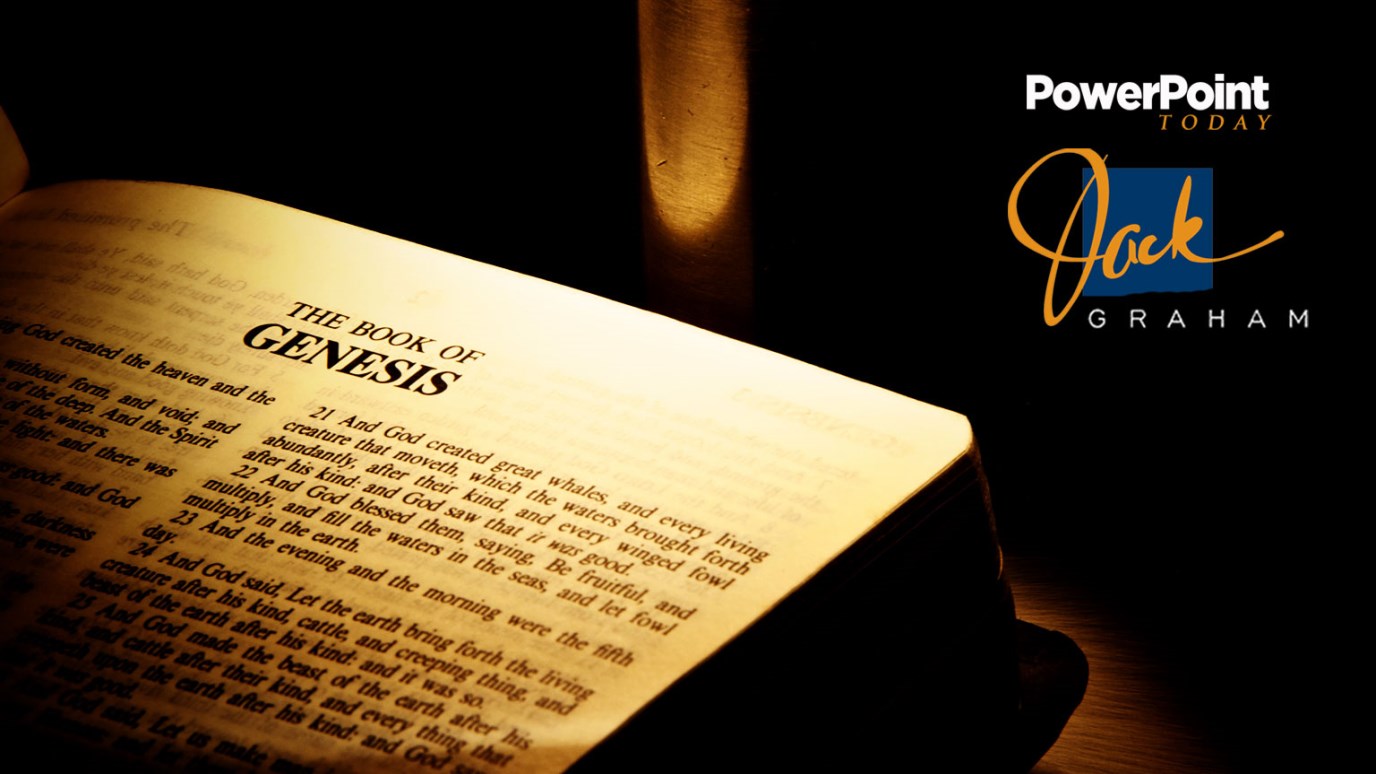 When we’re informed about the Bible, we can help open people’s eyes up to what it really says and help overcome the problem of ignorance.

Do your best to present yourself to God as one approved, a worker who has no need to be ashamed, rightly handling the word of truth (2 Timothy 2:15).

Years ago, my family and I lived in West Palm Beach, Florida. There’s a fairly large Jewish population in that city, and one day I was sharing about Christ with a very intelligent Jewish girl from New York City.

In her home, she told me, she wasn't allowed to mention the name of Jesus because it represented to them many of the anti-Semitic attitudes that had been projected toward them over the years by so-called Christians. They associated Jesus with Christians, who obviously didn't like them. So they never mentioned His name.

I could tell she was uncomfortable just talking about Jesus. So I told her, “You know, Jesus was a Jew.” She had never heard that once in her life. I continued, “He grew up memorizing the Torah, would've gone to synagogue every Saturday, and observed every single law in the Books of Moses.”  From that point forward, she at least heard me out instead of shutting me down.

When we’re informed about the Bible, we can help open people’s eyes up to what it really says and help overcome the problem of ignorance. So know God’s Word and help others know it, too. When you’re well informed, you’re much more likely to find a listening ear when you share Christ with others!

Give the lost a clear picture of Jesus by knowing God's word and helping others know it, too!

Ask for One, Get Two
Casey Treat

What Moves You?
Beth Jones
Follow Us
Grow Daily with Unlimited Content
Uninterrupted Ad-Free Experience
Watch a Christian or Family Movie Every Month for Free
Early and Exclusive Access to Christian Resources
Feel the Heart of Worship with Weekly Worship Radio
Become a Member
No Thanks