How to Save Money on Your Prescription Drugs 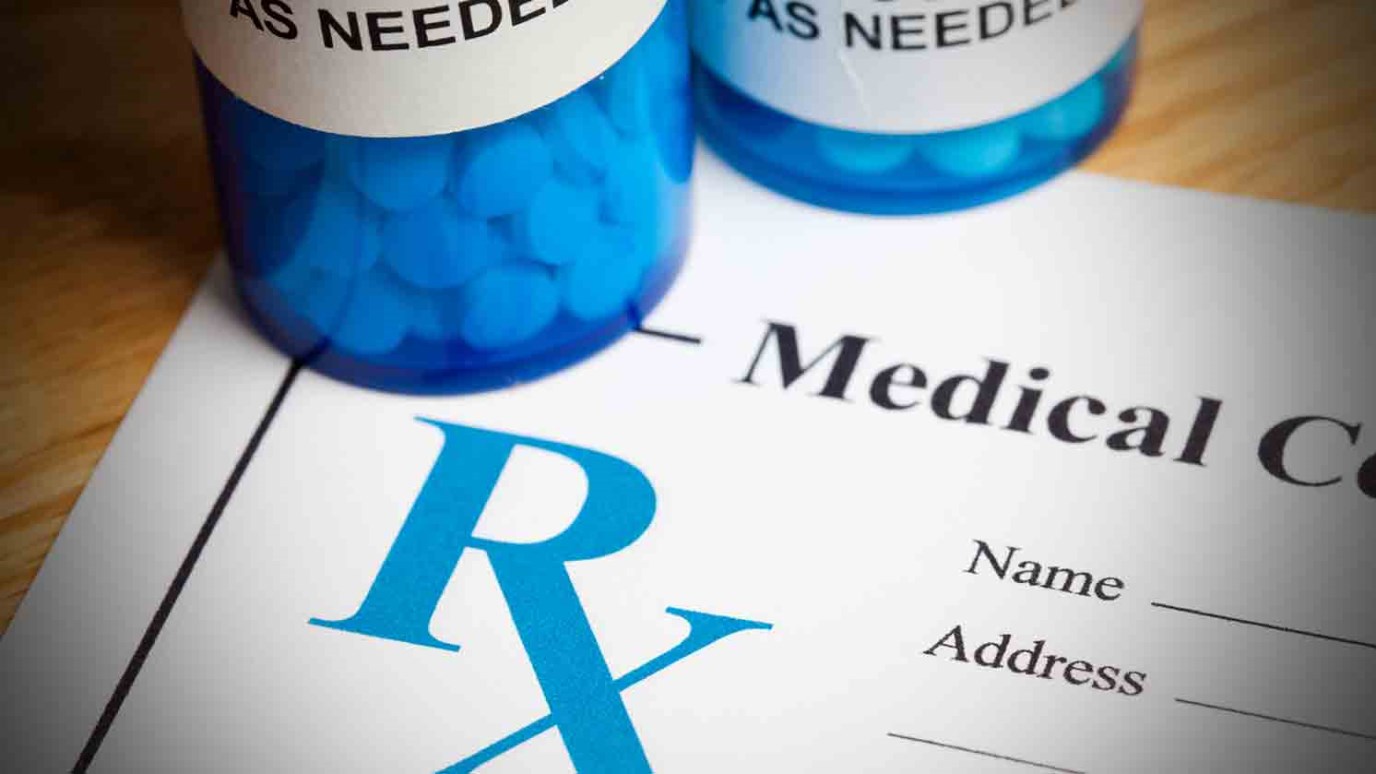 Paying for prescriptions can be a major source of financial stress. If you have to take a regularly prescribed medicine, look for ways to reduce costs.

Recently, my teenage son had his wisdom teeth removed. We received three prescriptions: one for pain, one for infections, and one for nausea.  Since he did not have any nausea, I had two of the prescriptions filled with generic alternatives, and the total cost was under $15.  The key was a simple question.  “Do you have a generic option for that prescription?”

According to Kipplinger.com, “Generic drugs can cost as much as 80% less than their brand-name alternatives. The lower list price makes a huge difference when you’re in your health plan’s deductible period and paying the full price out of your pocket.

You may also get a good deal on generics at certain big retail stores which charge as little as $4 for a 30-day supply of certain drugs or $10 for a 90-day supply.

Health care and medicines are a major source of financial stress for many families. Especially if you have to take a regularly prescribed medicine, look for ways to reduce your costs.  Do comparison-shopping on-line before you buy, look for bulk discount suppliers and ask for the generic option if available.

David Belk, a physician in the San Francisco Bay area says that “Most generic medications cost less if you don’t use your insurance”. He lists drug prices and strategies for saving money on medical expenses at truecostofhealthcare.org. Mr. Belk especially likes Costco because it has an even longer list of generic drug deals.

Should I Buy Disability or Flood Coverage?
Ron Blue

Spending Debt: Use Cash
Howard Dayton
Follow Us
Grow Daily with Unlimited Content
Uninterrupted Ad-Free Experience
Watch a Christian or Family Movie Every Month for Free
Early and Exclusive Access to Christian Resources
Feel the Heart of Worship with Weekly Worship Radio
Become a Member
No Thanks