How to Resolve Conflict: A Bible Lesson for Foreign Policy Leaders 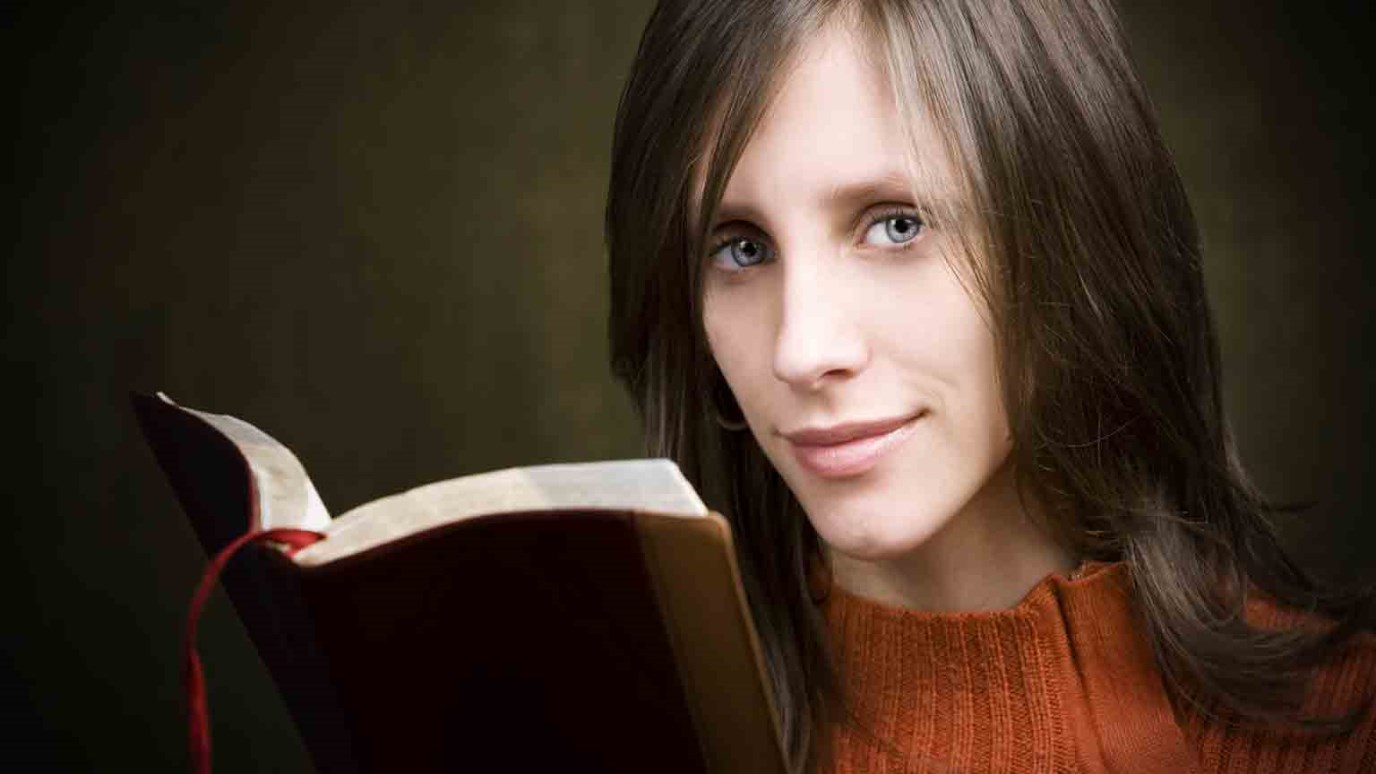 The biblical story of Abigail demonstrates how visible vulnerability can create a path toward peace.

Foreign policy wisdom begins with naming something properly, seeing past surface appearances and discerning the true nature of a situation, and then applying a judicious mix of soft and hard power. Of course, the wisest win without fighting at all, which is also to say that “winning” is a derivative of how one conceives and receives conflict.

In my experience, there are three forms of conflict resolution. The first, as Roger Fisher and William Ury famously argued in their 1981 book Getting to Yes, involves adversarial negotiation. There are two parties with two positions. It’s a zero-sum game. My win is your loss. It’s a dog-eat-dog world, and everyone is wearing Milk-Bone underwear. Might is right.

This form of conflict “resolution” is the most likely, and it’s also the least enduring.

Both of those first two forms emanate from a completely secular mindset. A third form, conflict transformation, is spiritual, and of the heart. It is the best of the Golden Rule — and it is better known as “reconciliation.” Positions and interests fade; serving the other comes into view. Right is might.

Because the human heart can be so hard, transformation is the least likely outcome of any conflict, but it’s the only truly enduring path to settlement.

In the Bible, toward the end of 1 Samuel, Saul, the king of the emerging nation of Israel, seeks to kill David, a popular warrior whom Saul views as a threat to his kingdom. David heads into the desert south of Hebron. It is sheep-shearing season, a festive time. David sends ten of his men to speak with Nabal, a rich man with thousands of goats and sheep. They ask deferentially for anything Nabal might give. Nabal refuses, suggesting that David might be a runaway slave. His identity insulted, his food not provided, David flies into a rage, swearing to kill every single male in Nabal’s care, starting with Nabal: “Gird your swords!”

Please pay no attention to that wicked man Nabal. He is just like his name — his name means Fool, and folly goes with him. . . . When the Lord has done for my master [David] every good thing he promised concerning him and has appointed him leader over Israel, my master will not have on his conscience the staggering burden of needless bloodshed or of having avenged himself. And when the Lord has brought my master success, remember your servant. (1 Samuel 25: 25, 30-31)

Upon hearing of David’s oath, and without telling her husband, she brings David sheep, grain, and cakes of raisins and figs. She brings nothing but soft power to David’s pure hard power.

Transformation is the least likely outcome of any conflict, but it’s the only truly enduring path to settlement.

It is a fascinating story. The men in this story, both the “good guy” (David) and the “bad guy” (Nabal), act just like Saul – terribly — according to their own self-interest. Meanwhile, however, the woman thinks about the common good, and the future of the man who will be king of Israel. She is the humble mediator, recognizing the situation for what it is, discerning how best to move beyond the positions and interests of David to his heart. In other words, she is able to speak in a language and logic that David is capable of understanding, rooting her future in his.

Abigail demonstrates how to build peace. She understood what the Nigerian Imam Ashafa told me many years ago: a conflict not transformed is a conflict transferred. Abigail does what she can with what she has in the hope of a better future. This is also known as leadership.

Meekness is not weakness – it is power under control. Abigail’s visible vulnerability is powerful — a position that she creates to address the interests behind David’s position in order to speak to his heart behind his interests.

Abigail was a woman of faith who was not going to fear the facts of her situation. She engaged that situation directly, with a practical yet also spiritually attuned plan whose language and logic spoke to David, preventing him from doing evil to innocent people and therefore to himself. Abigail prayerfully saw the best of David and his potential future, but worked practically to ensure it.

Her example should still speak to us today.

Is Heaven All We Hope For?
Bryant Wright

Unashamed!
Andrew Farley
Follow Us
Grow Daily with Unlimited Content
Uninterrupted Ad-Free Experience
Watch a Christian or Family Movie Every Month for Free
Early and Exclusive Access to Christian Resources
Feel the Heart of Worship with Weekly Worship Radio
Become a Member
No Thanks