How to Pray Faithfully and Confidently 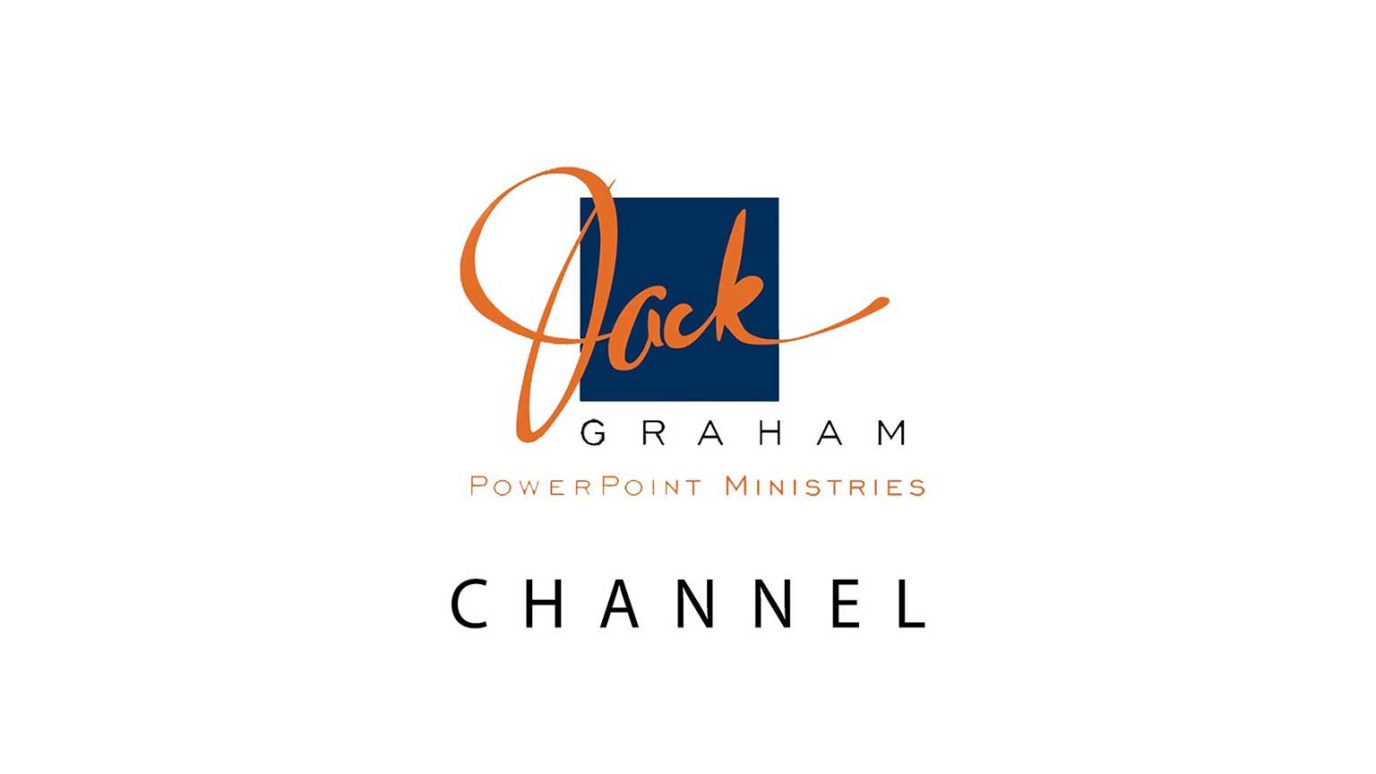 Pray often, talking to God about your needs on a regular basis. Most importantly, give Him control of your life by submitting to His will.

Years ago I read about a lady down in Miami, Florida who wrote the editor of the Miami Herald, who had just published a study on how prayer helped heal sickness. In her letter, she talked about a hurricane that had hit Miami recently. She had gotten word that the hurricane was coming and so, though she wasn’t a praying person, she had tried prayer, asking God to keep the storm from hitting her home.

The clouds rolled in and the storm raged. And when it was over, it had destroyed her house despite her prayers. So she asked the editor, “What do you think about that? What about this God who Christians say answers prayer? I prayed and He did nothing!”

The editor responded in his editorial, “Madam, I don’t know much about prayer either. And to tell you the truth, I’m not much of a praying man so I don’t know why God didn’t answer your prayer. But I’m wondering… could it be that He was spending time with some of His regular customers?!”

Many times, I find out that when people say, “I’ve been praying about this,” what they really mean is “I prayed once about this.” But God wants more than simply our lip service. He wants our trust and our lives. So pray often, talking to God about your needs on a regular basis and most importantly, giving Him control by submitting to His will.

GOD WANTS MORE THAN LIP SERVICE WHEN IT COMES TO PRAYER. SO PRAY FAITHFULLY AND SUBMIT YOUR WILL TO HIS.

Pastor Graham, as Honorary Chairman of this year’s National Day of Prayer, has written a National Prayer for spiritual renewal that will be simultaneously recited by millions of people at thousands of venues across the country on May 7, 2015 at 12:00 p.m. (EDT).

Living for What?
Dr. Jack Graham

The Christ in You
Dr. Jack Graham

Breaking Free of Fear
Dr. Jack Graham
Follow Us
Grow Daily with Unlimited Content
Uninterrupted Ad-Free Experience
Watch a Christian or Family Movie Every Month for Free
Early and Exclusive Access to Christian Resources
Feel the Heart of Worship with Weekly Worship Radio
Become a Member
No Thanks