How to "Parent from the Marriage" 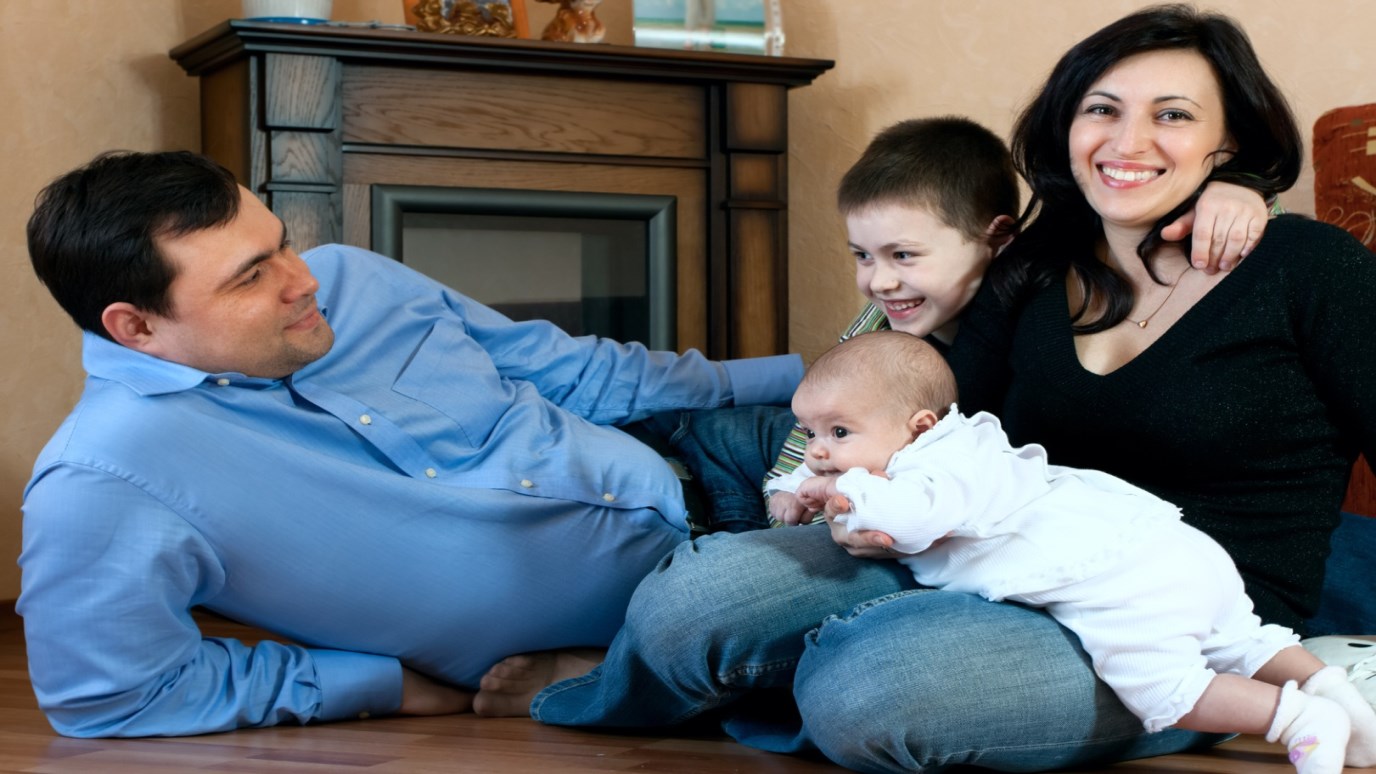 How does a married couple navigate disciplinary roles in the home?

Q: Several years ago, I married a widower who never disciplined his children. They are now 9, 14 and 16 and he still has a very difficult time denying them anything. I love them very much and think of them as my own, but I often feel like the "bad guy." In this situation, should he be the main disciplinarian? He's given me the responsibility (he has a very demanding job, thus his at-home hours are not reliable), and sometimes I feel like I'm drowning!

A: I often write and speak on "parenting from the marriage," which means two things: first, the husband-wife relationship is the primary and most active relationship in the family; second, the authority of both parents is equal. That principle is no less applicable when there is a stepparent on the scene.

The role of "main disciplinarian" depends on which parent is in the better position to deal with the majority of disciplinary issues. In your situation, it's fairly obvious that you are that parent. Your husband should certainly be willing to step up to the plate when he's home, and he should absolutely make it clear to the kids that he completely, without exception, supports your decisions concerning purchases, privileges, punishments and chores. When they test him on that account, and they will, he needs to back you without hesitation, even if he does not completely agree with your decision. If the kids find a crack, they will exploit it to the hilt.

By the way, this has little if anything to do with the fact that your hubby's a widower. Over the past 20 years or so, men have abdicated disciplinary responsibility en masse. It is the rare father these days who is more interested in providing leadership than developing relationship (which develops in its own time when proper leadership is provided). Putting leadership first doesn't prevent a father from having good times with his kids. It just means that when the proverbial chips are down, he's not concerned with whether they like the decisions he makes. And by the way, if that's the understanding, the father-child relationship will ultimately be much richer and satisfying for all concerned.

"Because I said so."

Q: I know you believe it's OK for parents to say "Because I said so, " but isn't there some other way of saying the same thing?

A: There are a lot of ways of saying the same thing, but most of them are unnecessarily long-winded, as in "You aren't old enough to consider all of the variables involved in this decision. I have experience in these matters; therefore, I am going to make the decision on your behalf." I simply feel that BISS is more to the point. It should be said calmly, without any hint of threat or anger. When the child complains that BISS isn't a reason, simply say, "Well, it most certainly is, but you won't agree until you have children of your own."

A Helper: Part 3
Angus Buchan
Have you ever asked, "Why, God?"
Emily Manke
Follow Us
Grow Daily with Unlimited Content
Uninterrupted Ad-Free Experience
Watch a Christian or Family Movie Every Month for Free
Early and Exclusive Access to Christian Resources
Feel the Heart of Worship with Weekly Worship Radio
Become a Member
No Thanks