How to Overcome Weak Faith 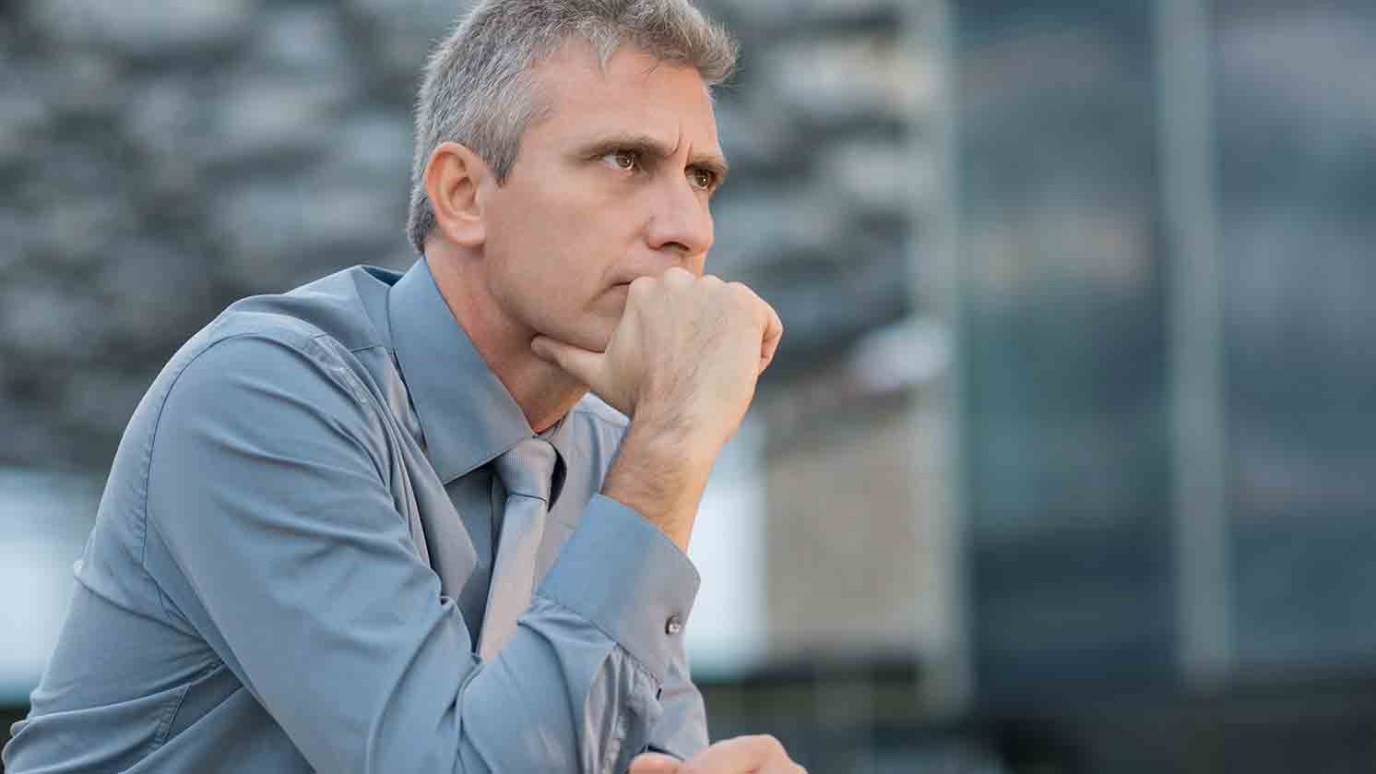 The devil will cuddle up to you, he’ll follow you, he’ll con you and dog your steps until you take The Word of the living God and put him on the run. So do it!

“Brother Copeland, I just don’t have the kind of faith that changes things.”

That’s a comment many people have made to me over the years. It’s their excuse for not standing for their needs to be met or their children to be healed or their spouses to come to the saving knowledge of Jesus.

But Jesus combatted that excuse. He said you can have faith if you want it. He said, “Have the faith of God” (Mark 11:22). Don’t wallow in doubt and worry. Instead, obey Him. Say, “Yes, Lord. I believe. I take the faith of God and I have it now. I thank You for it!”

Jesus didn’t ask you how you feel about it.

If someone overhears and says, “What did you say?” answer with, “I said I have faith in God!”

When the devil comes to you and says, “Nah, you don’t have any faith, you’re just faking it,” answer him. Say, “Get your lying self out of here, Satan! I have faith in God. You understand that? Jesus told me to have faith and I do!”

Don’t say it nicely and don’t tiptoe around. Put him in his place — under your feet.

Do what Smith Wigglesworth said to do. He was on a bus one day and saw a woman walking along the sidewalk with a little dog following her. She turned around a couple of times and said real sweet, “Now go on home, doggie. Go on back to the house.” The dog ignored her and stayed right on her heels until she stomped her foot at him and yelled, “Git!”

As the dog turned tail and ran for home, Mr. Wigglesworth hollered at her from the bus window, “That’s the way you have to treat the devil!”

It’s the truth. The devil will cuddle up to you, he’ll follow you, he’ll con you and dog your steps until you take The Word of the living God and put him on the run. So do it!

Stop leaving your Bible unopened on the coffee table while you whine around about how the devil won’t leave you alone. Instead, open up that Bible and put it to work in your life. Recognize it as God’s bond, His blood-sworn oath to you. Read it with the awesome realization that God swore in the blood of His firstborn Son that He would fulfill every word of it. Receive every promise in it — not as “an old sinner saved by grace” but as the blood-bought seed of Abraham and the joint heir of the Blessing that you are in Christ.

Spend time in The Book! Get it in your heart in such abundance that every time you open your mouth, God’s Word comes out. If you’ll do that, every bad-mouthed, blessing-blocking circumstance in your life will wither. Just like Jesus, you’ll operate in the faith of God and you will have whatsoever you say.

A Band of Robbers
Brenda Emmons