How to Overcome Temptation in God’s Power 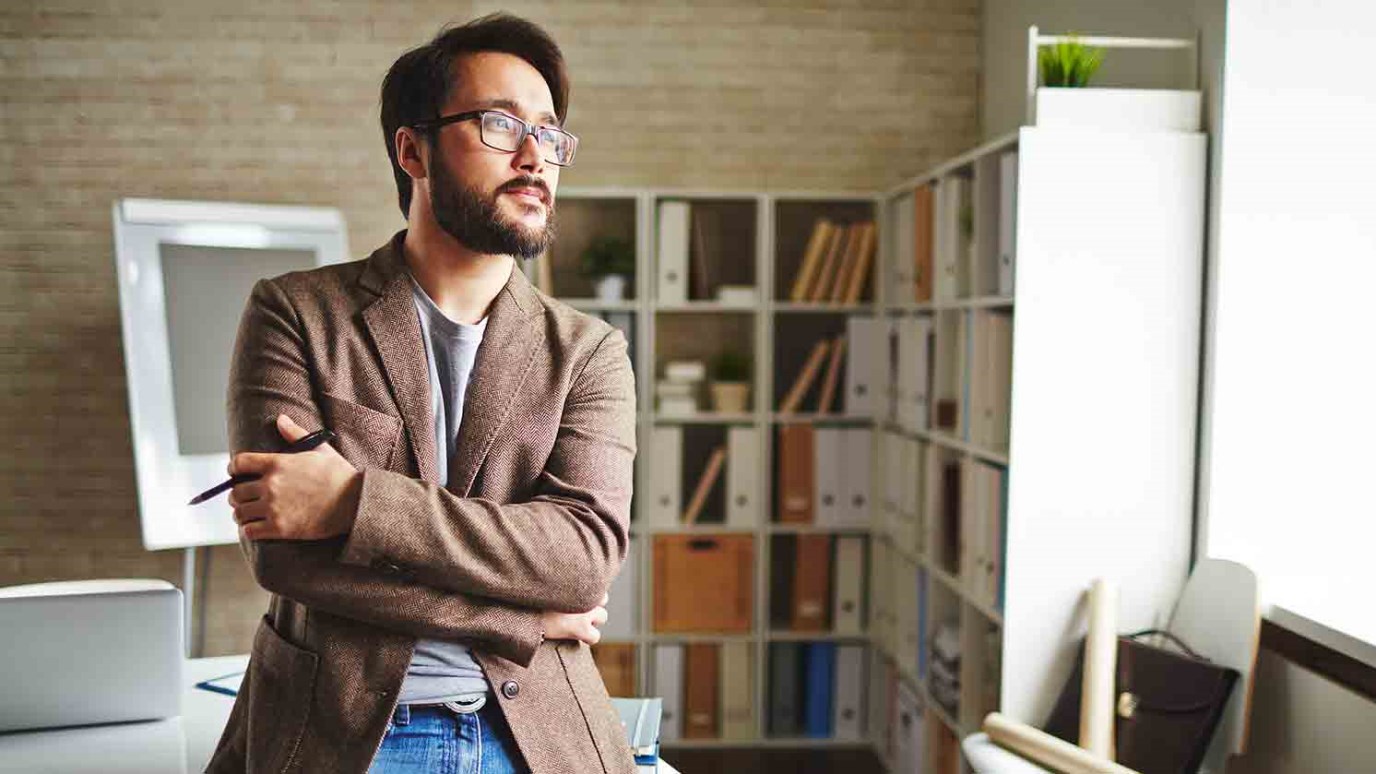 The battle for purity always begins in the mind, so you must begin to replace the lust, idolatry, and questioning of your convictions with God’s alternative thoughts.

Temptation. This one word encompasses all of the greatest threats to a consistent and successful Christian walk. Let it be known that you cannot resist temptation. That is, temptation will always be a part of your life. But you can refuse to give into it in the power of Christ.

The Best of Circumstances

…all our fathers were under the cloud… passed through the sea… baptized into Moses… at the same spiritual food… drank the same spiritual drink. For they drank of that spiritual Rock that followed them, and that Rock was Christ. But with most of them God was not well pleased, for their bodies were scattered in the wilderness.

Paul points us back to the Israelites in their wilderness journeys. He quickly reminds us that great circumstances do not guarantee freedom from temptation, nor from the consequences of yielding to its power. Five times, he says that all of the Jews were at the center of God’s blessings. Then, he lists the top five…

· They all witnessed the guidance of God in a pillar of cloud and fire.

· They all witnessed the parting of the Red Sea.

· They were all identified with a great leader in Moses, the lawgiver.

· They all ate the manna that God provided them miraculously.

· They all drank from the rock, which symbolized Christ’s presence.

But the Bible says that they failed… miserably. Their bodies were scattered across the wilderness as a result of God’s judgment. An entire generation of people, all of whom had seen some of history’s greatest miracles died in the tragedy of overwhelming rebellion.

What you and I need today is not a perfect set of circumstances. It isn’t even a great manifestation of God through the miraculous. Where we must begin to be successful is in getting to know the God of the miraculous. Again and again, the Israelites demonstrated that they had all the gifts God could offer, but the did not know Him well enough to remain faithful. They had tasted His goodness, but had not indulged themselves in Him. Have you met Him? Have you gotten to know Him more today?

The Worst of Decisions

Now these things became our examples,… that we should not lust after evil things… and not become idolaters,… nor let us commit sexual immorality,… nor let us tempt Christ,… nor complain.

Even in the best of circumstances, we can make the worst of decisions. In fact, Paul will make the argument that our self-assurance is really Satan’s playground. Paul reviews the five-step downward spiral of yielding to temptation. You may find some of the steps surprising, but valid nonetheless.

First, we lust. The miraculous becomes boring and commonplace. The miraculous whets our appetite for more of God, but if we don’t seek Him in our hunger, we’ll find other junk to fulfill our desires. Then comes idolatry. When the thing we lust for becomes the object of our worship and the focus of our attention. Willpower is quite self-destructive because it often placed our gaze on the very thing we’re trying to resist.

Step three is committing the act. For the Israelites, it was sexual immorality. For us, it could be anything that breaks down our relationship with God. The word “commit” is significant here. It not only infers that we take action once, but that we resolve to give into a particular behavior. We “commit” ourselves to doing this evil thing. Beyond committal comes a change in our spiritual character in which we “tempt Christ.” That is, we begin to question the very beliefs that might have saved us to begin with. We lose our convictions.

Are you on the downward spiral of sin and rebellion? Whichever of the five symptoms describes you, bail out of your rebellion now and repent. Confess your sin and return to God’s overwhelming grace.

The Greatest of Promises

Now all things these happened to them as examples, and they were written for our admonition… Therefore let him who thinks he stands take heed lest he fall. No temptation has overtaken you except such as is common to man; but God is faithful, who will now allow you to be tempted beyond what you are able, but with the temptation will also make the way of escape, that you may be able to bear it.

Today we have the privilege of learning from thousands of years of human civilization. The story of the Israelites’ rebellion in the wilderness was recorded and preserved in an infallible Bible so that we could learn from their mistakes. Satan is still up to his old tricks. In fact, he doesn’t need new ones when the old ones still work just fine.

If you want to overcome temptation, you must rely on God’s precious promises. Paul gives some of God’s great promises to us here. The battle for purity always begins in the mind, so you must begin to replace the lust, idolatry, and questioning of your convictions with God’s alternative thoughts. Namely…

· If you think you can handle temptation on your own, think again!

· Every temptation you face has been faced many times before. You’re not alone.

· God is faithful! Enough said. He’ll be there for you, never leaving nor forsaking you in the heat of the battle.

· God will never allow you to be tempted beyond your ability. This removes our excuse, but it also removes our fatalism.

· God will always give an alternative thought, action, or attitude that will rescue you. There’s always an escape route!

· You’ll be able to “bear” temptation. This literally means to “stand up under the weight” of temptation.

Perhaps you feel trapped in habitual sin today. You may feel too weak to overcome temptation. It’s possible you’ve even questioned whether the battle against temptation is worth it. I can assure you it is! The reward will be greater intimacy with God and a greater reward in heaven. You’ve been entrusted with the years of your life, however

many they may be. Trust the great promises of God and determine today to overcome in the power of Christ. He’s worth it!

Infinite God
Dr. Charles Stanley
Follow Us
Grow Daily with Unlimited Content
Uninterrupted Ad-Free Experience
Watch a Christian or Family Movie Every Month for Free
Early and Exclusive Access to Christian Resources
Feel the Heart of Worship with Weekly Worship Radio
Become a Member
No Thanks