How to Overcome Negative Thinking and Live with Hope 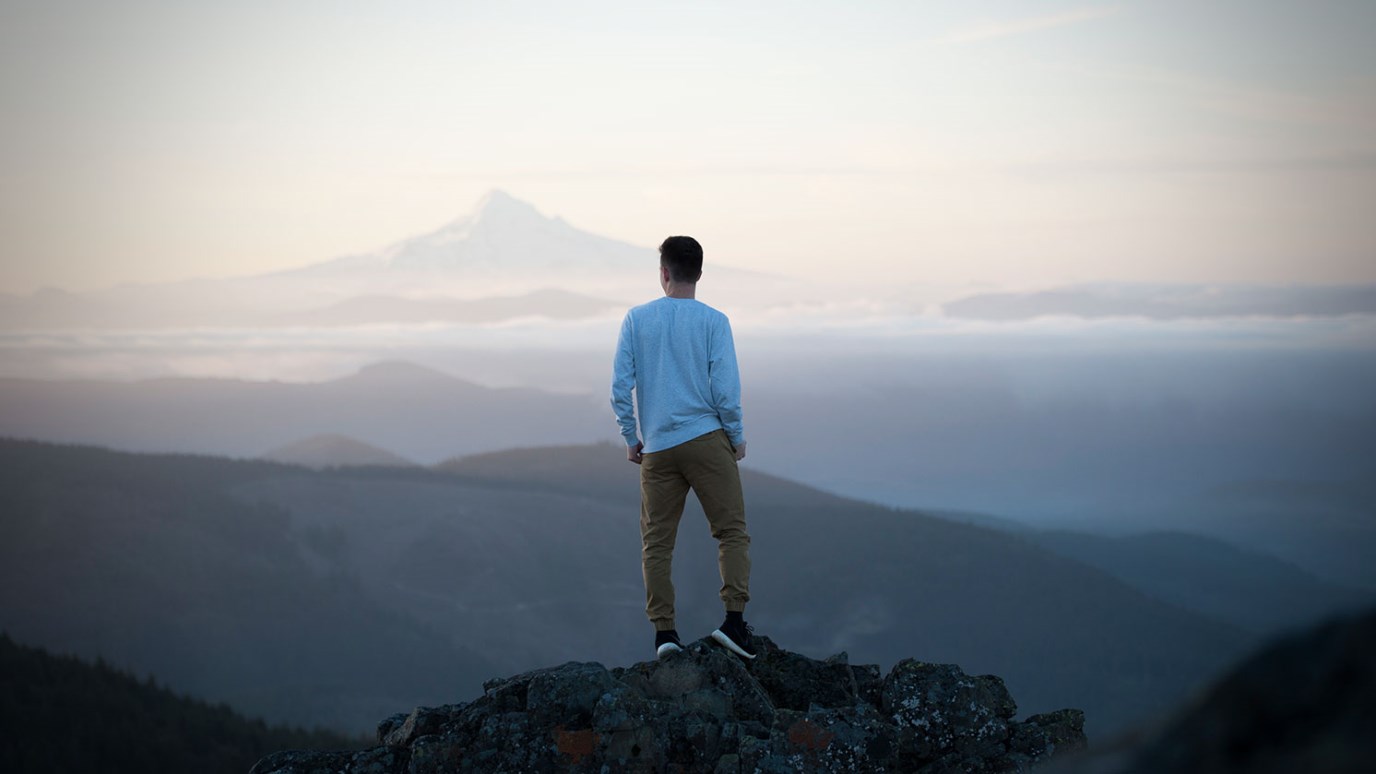 Hope is determined and doesn’t give up. God wants us to be locked up in hope!

Do you have hope for your future? Or do you generally expect negative or disappointing things to happen?

I was taught to be negative when I was growing up. I lived in an abusive atmosphere with negative people, alcoholism, fear, ranting and raving… As a result, I developed an attitude that it was better to expect nothing good than to expect it and be disappointed when it didn’t happen.

I often wondered, What’s going to go wrong next?

It wasn’t until I was an adult that I realized I was living with evil forebodings, which created a vague feeling around me all the time that something bad was going to happen.

Then one day, God spoke to my heart about this. He showed me that I was dreading that something bad was going to happen, but He wanted me to expect good things to happen. Jeremiah 29:11 (AMP) tells us that God’s thoughts and plans for us are “for welfare and peace and not for evil, to give you hope in your final outcome.”

God wanted me to say, “Something good is going to happen!”

The truth is, God doesn’t work in us through negative attitudes full of self-pity, laziness, passivity or an “everybody owes me” perspective. God works through faith! But before we can have faith, we have to have hope.

I Became a Prisoner of Hope!

Hope is favorable and confident expectation; it’s an expectant attitude that something good is going to happen and things will work out, no matter what situation we’re facing.

Zechariah 9:12 (AMP) says, “Return to the stronghold [of security and prosperity], you prisoners of hope; even today do I declare that I will restore double your former prosperity to you.”

I like the phrase “prisoners of hope.” Think about it… If you’re a prisoner, you have no choice about it – you can’t be negative. And when times are tough or you’re dealing with disappointment, hope will cause you to rise up in faith and say, “God, I praise You and I believe You’re working on this situation and working in me. My faith, trust and hope are in You!”

Hope is determined and doesn’t give up. God wants us to be locked up in hope, trusting that He can change what needs to be changed, that we can do what He wants us to do, and that all things are possible with God. If we will be steadfast in our hope, we can’t lose – we have to be winners in life.

When God called me to ministry, it didn’t happen overnight. There were many years of preparation and building up what is now a worldwide ministry. During those years, I wanted to quit many times. But my testimony is, I’m still here! And if you won’t give up, you’ll have victory too.

Human nature is impatient, selfish and wants things quickly. Why is it that although it takes us years to get into our messes, we expect God to get us out of them in a few days?

In John 16:33, Jesus tells us that we are going to have tribulation, trials, distress and frustration in this world, but in spite of that, we can be of good cheer and take heart. Why? Because He has overcome the world. And when we live in Him, we become overcomers too!

That’s why Jesus died for us. He came to save us from sin and death and to give us abundant life – now. And I’m determined to have everything Jesus died to give me.

Make a decision to have everything Jesus died to give you. You have to do it on purpose. Be determined to do what God wants you to do and refuse to live with negative expectations. Ask God to help you live in hope and declare by faith,

“Something good is going to happen to me!”

I've Fallen and Can't Get Up
Gary McSpadden

Hit Me with Your Best Shot
Dr. James Merritt

A Wineskin in Smoke
Johnny Hunt

Go and Enjoy
Dr. Ken Boa
Follow Us
Grow Daily with Unlimited Content
Uninterrupted Ad-Free Experience
Watch a Christian or Family Movie Every Month for Free
Early and Exclusive Access to Christian Resources
Feel the Heart of Worship with Weekly Worship Radio
Become a Member
No Thanks