How to Move From Helicopter Parents to Lighthouse Leaders 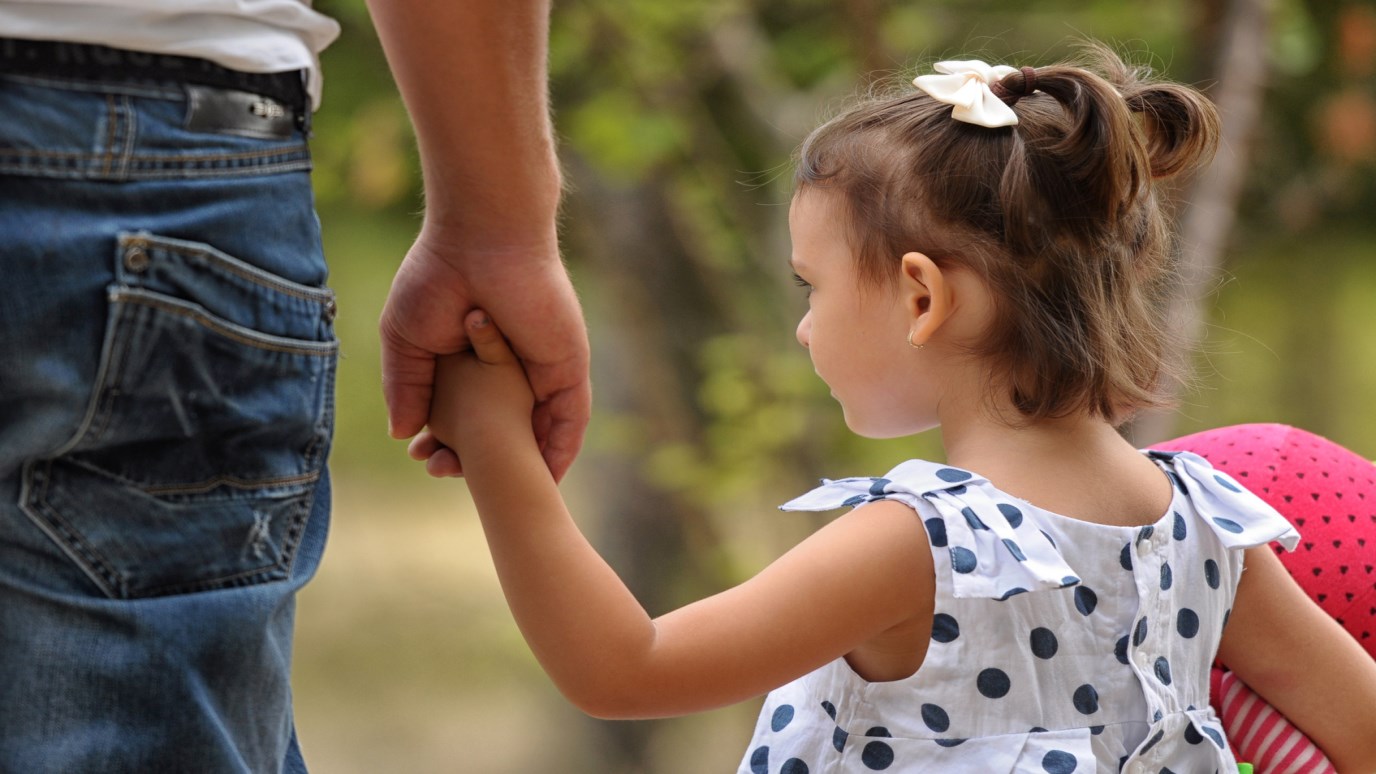 Helicopter parents hover over their children instead of guiding, leading and empowering them from a safe distance.

Whether you’re a parent, teacher, employer, coach or youth pastor—you have to admit, we’re hearing more stories these days about how helicopter parents are “hovering” over their kids.

Just a few weeks ago, a report was released that Aubrey Ireland, a 21-year old student at the University of Cincinnati Conservatory of Music, got a restraining order on her parents for “stalking her.”

Aubrey told the court that despite making the dean’s list, her parents routinely drove the 600 miles from Leawood, KS to Cincinnati, OH to make unannounced visits to her at school. In addition, they installed software on her phone and computer to track her every move. The student even reported her mother wanted to stay on Skype all night with her, basically to watch her sleep.

Hmm. Sometimes parents just don’t know when to let go. The student told the court, “I was a dog with a collar on.”

David and Judy Ireland now cannot get within 500 feet of their daughter, and due to this order, they’re requesting the school pay back the tuition they’ve spent on their daughter. They accused her of drug abuse, promiscuity, mental illness, and believe she needs them to watch her. It won’t surprise you that Aubrey is an only child.

Helicopter parents aren’t new. For years now they’ve ignored boundaries, neglected boundaries, and embarrassed their kids. Sometimes they even do this at their child’s workplace. This past year, researchers at the University of West Virginia conducted a study of 340 students and discovered that many just get used to parent’s constant involvement. My research tells me the average college student is in touch with mom or dad eleven times a day. Almost 70% say it is “somewhat or very appropriate” to receive help from parents on papers, resumes or letters. One fifth of students believe its fine to have their parents contact a prospective employer. Wow.

Why Do Parent’s Hover Over Their Kids?

As a dad, I understand the desire to want the best for my kids, to want them safe and to have all the advantage possible as they leave home. But “hovering” is too much. Why do we do this?  Let me speculate. Could it be…

6 Ways to Ruin Your Children
Gary and Barb Rosberg
Have you ever asked, "Why, God?"
Emily Manke
Follow Us
Grow Daily with Unlimited Content
Uninterrupted Ad-Free Experience
Watch a Christian or Family Movie Every Month for Free
Early and Exclusive Access to Christian Resources
Feel the Heart of Worship with Weekly Worship Radio
Become a Member
No Thanks