How to Move Forward After a Setback 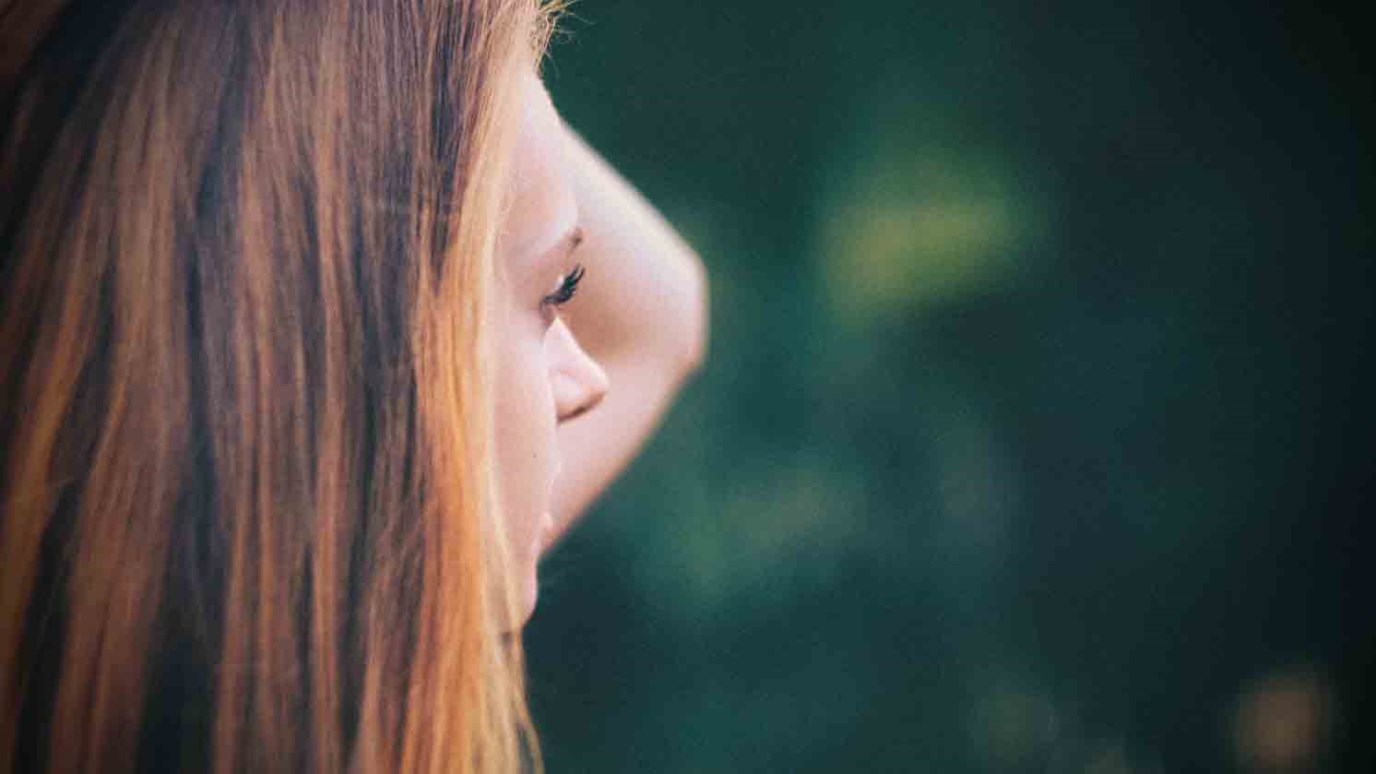 Jesus set you free from the bondage of sin! With Him, you can walk out of your self-made prison and move forward to a life of freedom.

Jesus had a problem. The scribes and Pharisees brought a woman to Him who had been caught in adultery. They were testing Him in order to have grounds to accuse Him of a crime as well. These two groups were expert at delivering accusations. The woman caught in adultery was accused of being a sinner and they were prepared to accuse Jesus of blasphemy. If Jesus ignored the Law of Moses and did not condemn the woman, they would have justification to stone Him. However, Jesus trapped them in their own trap. Jesus handled the Pharisees without ever saying a word. That’s amazing! Jesus’ response to the woman—a miracle! After being humiliated and accused, Jesus lifted the mortified woman to Him and said, Go your way and sin no more. Don’t you wish it were that easy?

In some small way this reminds me of the day I told my husband Howard I needed to stop eating sugar, but I wasn’t sure where to start. Howard wanted to be helpful. He said, Okay, just don’t eat it. I immediately thought to myself, Thanks, Howard. That really doesn’t help me. If I could “just not eat sugar,” we wouldn’t be having this conversation. I wonder if the woman caught in adultery felt the same when Jesus said, Go your way and sin no more? How is that possible? The only common denominator between sin and sugar is both leave you wanting more. Sin grows and what we once believe is under our control will begin to control us. Eating sugar hurts me. Sin hurts God and me. We are told the wages of sin is death in Romans 6. Wherever there is sin, there is death. It may not be physical death. It may be death of a relationship, death to a dream, death to self-respect or death to a life worth living.

Please read the entire story of the woman at the well in John 8. Jesus never said, I see you have made some bad decisions, or I believe you have a blind spot or a weakness. Jesus said, You have sinned. Now stop sinning. To move toward the life we desire, we must agree with Jesus and call sin what it is—SIN. Jesus didn’t condemn the woman; he offered her His forgiveness. Jesus forgives sin. There’s no reason to be forgiven for a weakness or blind spot. If we call sin a blind spot, a weakness, or a bad decision, we mock true forgiveness. True forgiveness destroys the damaging effects of shame. Research has shown a person living underneath the weight of shame will not have the strength to walk away from destructive behaviors. Over time shame will lead to repeated sin.

The only way to stop the damaging effects of sin and move toward a life of freedom is to never go back and be controlled by sin. I speak from experience! Until I was willing to admit my sin and repent, I never experienced God’s forgiveness nor felt I deserved forgiveness.

Metanoeo is the Greek word for repent, which means change the mind, a true change of heart, turning from sin to God. True repentance is to turn away from sin toward God. If you desire to move forward to the life God has for you, check the direction you are walking. If sin is in your path, so is destruction. Jesus lovingly tells us sin will destroy our lives, and He has the nail prints from the cross to prove His point.

A Personal Note From My Heart to Yours

I have been forgiven of many things. I thank Jesus for His forgiveness because sin was destroying my joy, the life I longed for and every relationship I cherished. Someone was willing to take a risk and address the sin in my life. She said, Stop excusing your sin and confess it as sin. At that moment and every day since, I have received Jesus’ forgiveness and have experienced forgiveness. The driving force behind this devotion is to encourage you to trust God to fulfill the desires of your heart.

Shame is not your friend. Shame is your enemy and so is sin. Jesus died to rescue us from both. To eliminate shame is to receive true forgiveness. Together we can stop the backward and damaging spiral of shame and step toward the life Jesus offers. Jesus set you free from the bondage of sin! With Him, we can walk out of our self-made prisons and move forward to a life of freedom.

Reflect On This Today

Sin destroys everything in its path. What sin is trying to destroy your life?

A Way Out: Series 4
Craig Groeschel
Follow Us
Grow Daily with Unlimited Content
Uninterrupted Ad-Free Experience
Watch a Christian or Family Movie Every Month for Free
Early and Exclusive Access to Christian Resources
Feel the Heart of Worship with Weekly Worship Radio
Become a Member
No Thanks