How to Mother on the Teeter-Totter Between Hostility and Appeasement 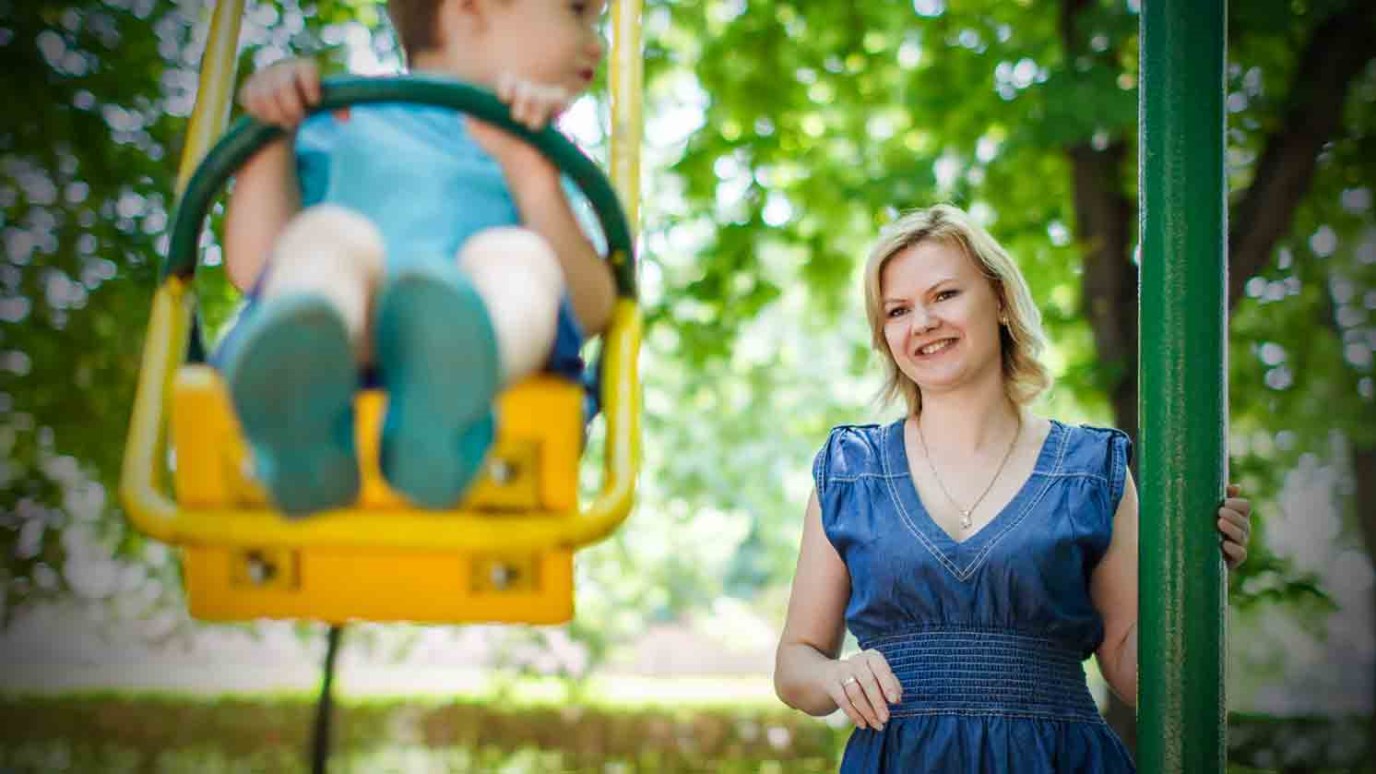 Moms, are you becoming uncorked and then trying to put the cork back in the bottle as though it never popped out? There's a better way!

A teacher told me, “The kindergarten classroom is a little more complicated than a normal family setting, but I have so often wished that I could take the mothers of these boys, turn them invisible, and let them see how their sons are (respectfully) treated in our class. Too often, these . . . moms . . . speak very disrespectfully about the father, and have a tendency to make the same mistakes of disrespect with their sons. . . . They tend to bounce back and forth between appeasement and hostility when dealing with their sons.”

What a profound observation.

A word picture comes to my mind. I see a mother on a teeter-totter with her son. She goes up in hostility toward him over his infraction and comes down with appeasement over her feelings of guilt. Back and forth, week after week.

In the morning she erupts in ways that feel scornful to him. In the evening she makes his favorite dessert and affirms her love and seeks reassurance that he is okay.

Do you feel that you came at him too hard, overreacting in anger and speaking too disrespectfully? After rudely deriding him, do you try to compensate and relieve your feelings of guilt by indulging him to win him back and placate him?

Are you coming uncorked and then trying to put the cork back in the bottle as though the cork never popped out?

All parents will do this on occasion. But if this is a pattern, the extremes must be controlled. Too much hostility and disrespect can wound his spirit. Too much appeasement and flattery can spoil him.

A mom must pay attention to these highs and lows of attacking and apologizing, of contempt and concession, of provocation and conciliation.

My appeal to her is to focus her energy in learning how to confront her son respectfully when he disobeys. She won’t end up on the other end of the spectrum of appeasement due to her feelings of guilt.

I believe you can stay cool, calm, and collected more than you imagine. I have confidence in mothers to make a commitment by letting their love compel them to avoid these extremes. But this up-and-down reaction needs to be brought to her attention and she needs to be challenged to cease and desist the extremes. The good news is that most moms take the challenge.

Your Life Will Make the Difference
K.P. Yohannan

Who Takes Care of the Caregiver: Raising a Child with Special Needs
Family Matters

How Do I Overcome Mommy Guilt?
Karen Stubbs
Follow Us
Grow Daily with Unlimited Content
Uninterrupted Ad-Free Experience
Watch a Christian or Family Movie Every Month for Free
Early and Exclusive Access to Christian Resources
Feel the Heart of Worship with Weekly Worship Radio
Become a Member
No Thanks