How To Miss God’s Will For Your Life 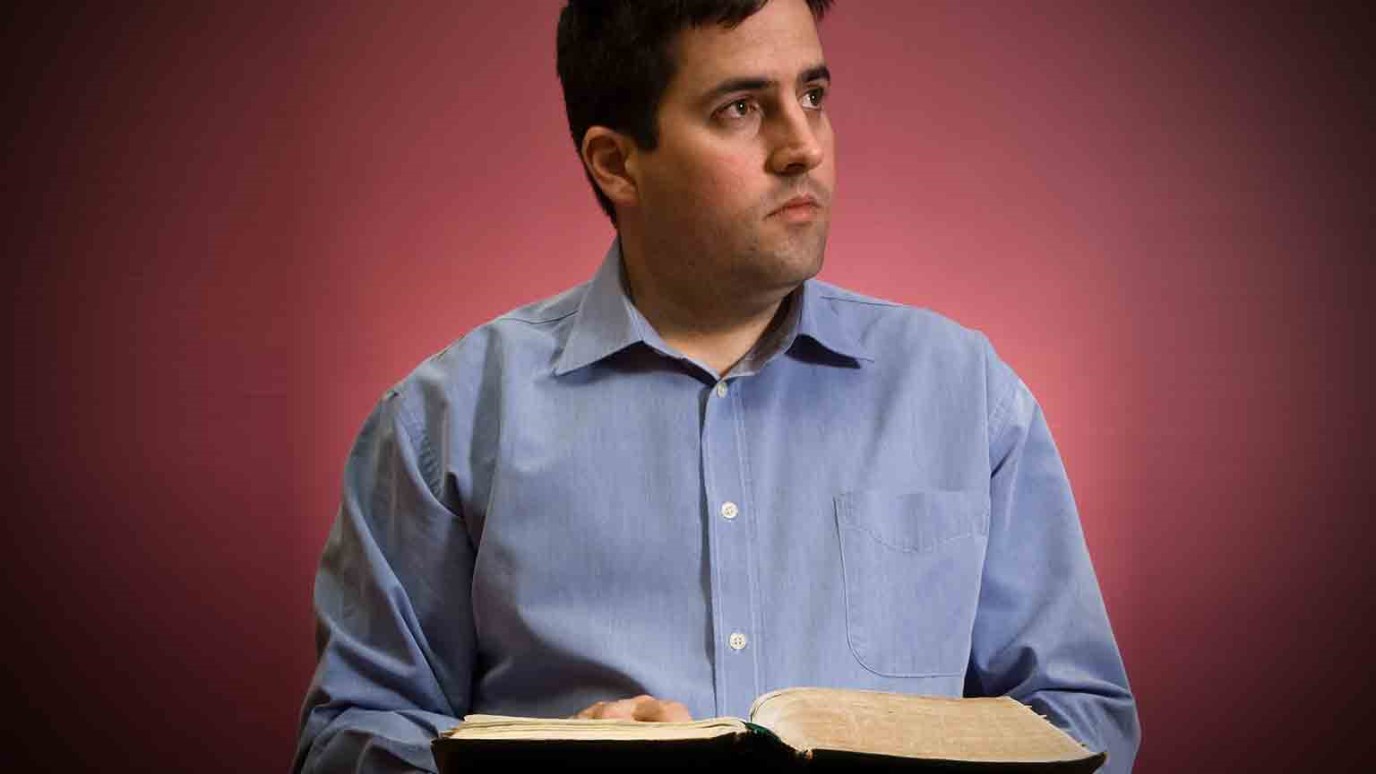 Jack Hilligoss lists a few ways you can miss God's will and purpose for your life.

“But the Pharisees and experts in the law rejected God’s purpose for themselves…” (Luke 7:30)

That line woke me up.

Luke writes this as a quick explanation for the responses to and behaviors towards Jesus. But that simple, parenthetical, explanation EXPLAINS ALMOST EVERYTHING!

It affirms one of our greatest hopes

His hunch, and ours, is right. God has a purpose for us.

However, the same line portrays one of our greatest fears.

We can miss the reason for which we were created. Luke writes of people who “rejected God’s Purpose for themselves”.

In the years I have spent in ministry I have spoken with people about career choices, car purchases, family planning, medical treatment, parenting, budgeting, their choice of a spouse, and their choice of schools.

No matter the presenting concern, the issue behind the majority of those “counseling” sessions is, “How we can know God’s purpose?”...along with a fear that they may have missed it. It is life’s greatest tragedy. As one writer describes it:

“It would be better to never have been born. The moment you’ve been waiting for, the end for which you were created…flies without you. The cares of the world are no excuse…Whatever the great human enterprise currently at hand, the point is God’s purpose. Seeking the Kingdom is the critical thing. Keep your eyes open or you might as well be dead. You already are.” (Virginia Stem Owens)

Everyone wrestles with that fear. So, how does it happen? I am not sure that there is an exhaustive answer to that question but I did at least want to assure you of this…

It doesn’t happen by accident

These people, “rejected” God’s purpose. It isn’t like they woke up one day and suddenly it dawned on them what they had done.

We cannot simply “miss” God’s purpose. That is a misleading piece of religious jargon. It sounds as if God has his perfect plan hidden behind one curtain but we have to try to guess what it is and if we get it wrong we are stuck eternally with the consequences of our mistake.

“I really want to find the person that God wants me to marry,” a young lady whispers to me as she fights to hold back anxious tears. She really believes that God has hidden her Prince Charming behind curtain number two and if she guesses wrong she will be stuck in endless, marital hell with “Bubba” and his hound dogs behind curtain number one.

God wants to reveal his purpose. God will not perpetually punish us for mistakes. In fact, He can redeem our mistakes and failures and weave them into the pattern he is making out of our lives.

These people “rejected” God’s purpose. We need to spend less time trying to see providential clues in our circumstances and more time gauging the condition of our hearts.  If you really want to make a mess of your life, what does it take?

First, be full of stubborn pride.

One group, “acknowledged that God’s way was right because they had been baptized by John” while the other “rejected God’s purposes for themselves because they had not been baptized by John” (Luke 7:29-30). Their ability to perceive and submit to God’s will was tied to John’s baptism. John came “preaching a baptism of repentance for the forgiveness of sins” (Luke 3:3). If John had baptized you it was because you had acknowledged that you needed forgiveness and you were willing to give up all your plans and all your ideas and submit to God’s.

Most people in our world are not willing to live on those terms. We would like God to serve as an “advisor” but we are not looking for him to run our lives. So he won’t. God will not bother to reveal his purposes if you are not disposed to pursue them.

Jesus sighs, “To what, then, can I compare the people of this generation? What are they like? They are like children sitting in the marketplace and calling out to each other:

‘We played the flute for you,

and you did not dance;

we sang a dirge,

Children at play are rehearsing to become adults. In Jesus’ day, the two biggest events that could happen in any village was a wedding or a funeral. So Jesus describes a group of children trying to act like grownups, but they can’t because one group wants to play “wedding” and dance and the other group wants to play “funeral” and dirge.

A fight breaks out with one group yelling, “We can’t have any fun because you guys won’t dance!”

And the other group screaming back, “We could all have fun if you would do what we want and dirge!”

Everybody wants it their way and the result is-nobody gets to have any fun.

That is a description of the “children of this generation." We miss God’s purpose because we want him to play our game and do what we want. God has a bigger agenda then simply helping us play the games we want to play.

“John was a ‘tea-totaler’ and kept all the rules and you called him a possessed fanatic. I came and enjoyed all your parties and you called me a drunk and playboy.” (That is my paraphrase of Luke 7:33-34)

When you are pursuing God's will, you will be misunderstood and criticized. Some will call you a “religious fanatic” and others will call you a “liberal heretic." Following God will turn you into an equal-opportunity offender of both political parties and every special interest group. So, sticking with it is imperative.

It may be a while before your choices produce good in your life that is obvious. It may in fact take a whole new generation before your obedience pays off.

If you need the approval and applause of others you will turn away. If you need to see results fast you will quit. You will walk out on a marriage in year seven and miss year twenty-eight and the opportunity to dance at a child's wedding. You will hand in your resignation in year three of a ministry and miss the breakthrough that was planned for year ten.

If you want to miss God’s will those are my recommendations.

But if you want to live in his will, just wake up each morning and humbly ask him if you can walk with him another day. I have learned that he welcomes the company.

There's a Book in Heaven About You
John Bevere