How to Make Up with Someone Who Is Mad at You 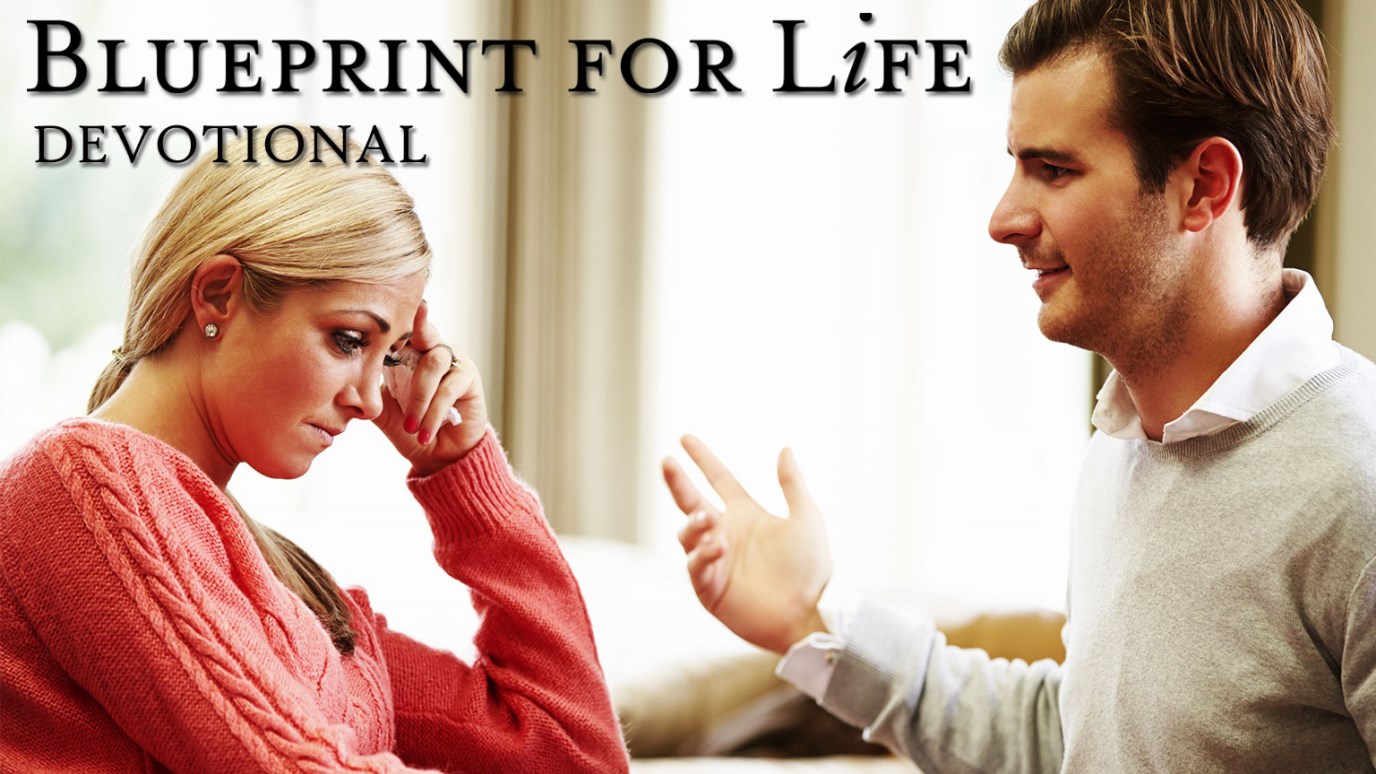 Why is seeking reconciliation such a radical command? Are you willing to "go and be reconciled" even when you're convinced you've done nothing wrong?

I wish I could say that I have always followed Matthew 5:23. You know, that’s the difficult scripture that says if a brother or sister has something against you, then God wants you to go to them and be reconciled.

I wish I could say I had good reasons for not going, but I didn’t. The only excuses I had is that going and being reconciled isn’t easy. Here are a couple reasons why I think it’s difficult:

God, give me a little courage

A second reason reconciliation can be difficult is because it takes courage. There are those times we know we are wrong. We know we have done something to someone  that wasn’t right. And we are fearful because we know if we do what God has called us to, to be a peacemaker, that there is a chance we will be rejected. Perhaps the other person won’t want to reconcile.

I recently thought about a time when God called me to make peace with someone I knew had something against me because I hurt them. I went to them, apologized for hurting them, and asked for forgiveness. I was met with insults. It hurt my heart because I was open, but I was rejected. Any attempt to reconcile is a risk, but we have to remember that we answer to God, not to men.

As I write, I am reminded that the call to forgive and reconcile is radical. It’s not a “you-can-do-it-if-you-feel-like-it” suggestion.  It’s something we are called to do regardless of how we feel.