How to Lose Your Success, Overnight 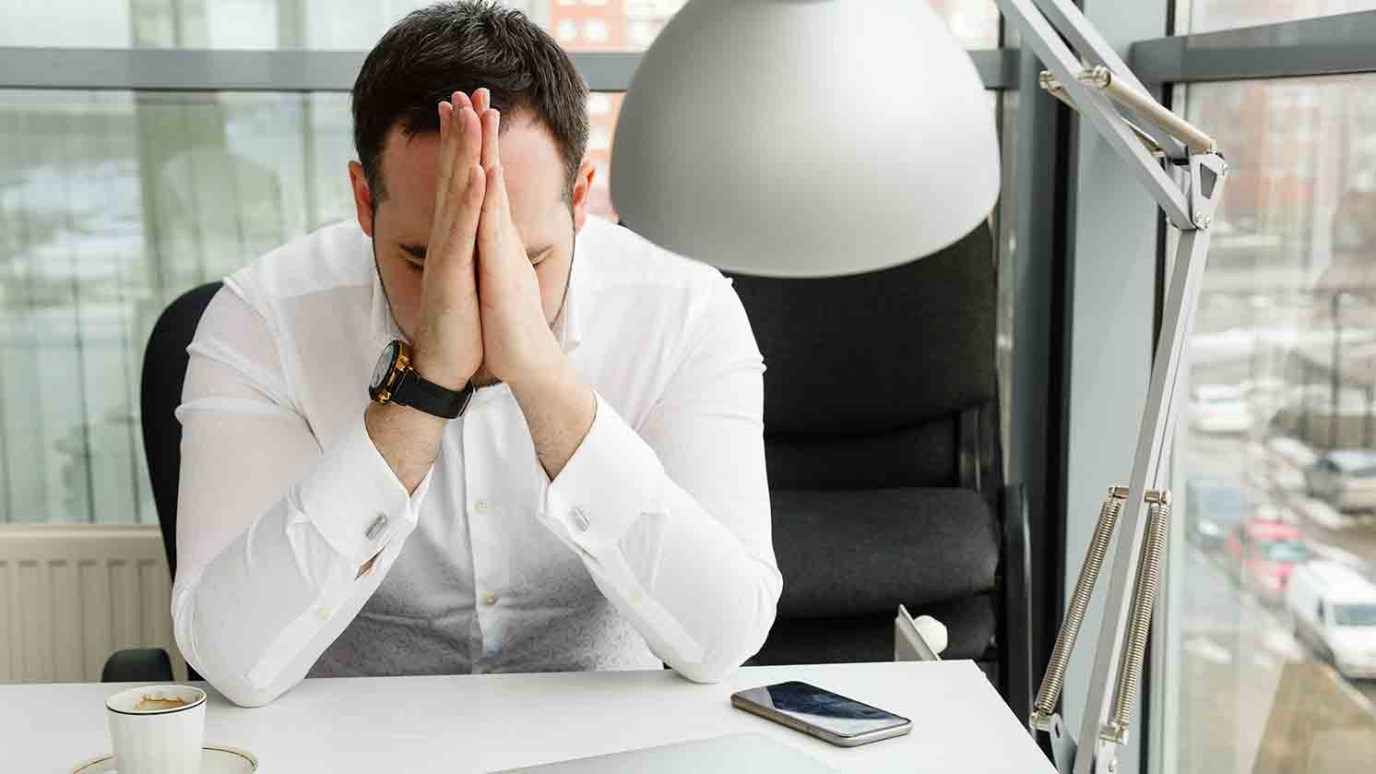 Be on guard against the temptations that inevitably face people whose influence has expanded for good causes. Stay prayed up.

Can you really become an overnight success? No. Let’s be real. Actual “success” is the sum of all kinds of effort and energy over periods measured in years, not nights.

Can you lose your success overnight? Yep.

When someone living is described as successful, we have to remember that we’re talking about someone living through the process of becoming successful. And one of the more dangerous decisions we can make is declaring ourselves successful based on yesterday’s victories. This principle is illustrated well by the ancient King David of Israel. When he was a kid, he defeated a lion and a bear. As a teenager, he took down Goliath. And in early adulthood, he was anointed King in the place of Saul and led his nation in great military conquests, delivering them from the oppression of the Philistines.

That’s success, right? But in midlife, a single decision nearly ruined it all. In fact, that decision was extremely costly for David, and even moreso for the people he was leading.

“And it came to pass in an eveningtide that David arose from off his bed, and walked upon the roof of the king’s house: and from the roof he saw a woman washing herself… And David sent messengers, and took her.” – 2 Samuel 11:2, 4

So he committed adultery. Then he covered it up. Then he had a man killed to keep covering it up. Things got progressively worse for David.

And out of his story come two key truths for every Christian leader to remember.

When you read Psalm 51, you read of the redemption and forgiveness of the King, who went on to be one of history’s greatest worship leaders and psalm writers. He kept his nation safe for four decades.

He found success, because of grace.

Yes, there is grace. There is forgiveness. There is healing and recovery. There can be restitution and reconciliation. But there is a consequence – a cost associated with the decisions we make as leaders.

While we’re still treated as sons in the Kingdom, we’re also treated as stewards. We’ve been given leadership capacity. And with that capacity to lead comes great responsibility.

When we are faithful with a little bit of responsibility, we’re given more. This is a principle that governs not only the Kingdom, but the whole cosmos. So when we’re unfaithful, we often lose the influence we had before.

We’ve seen it too many times. Sometimes it’s over money, often it’s over power, and way too often, it’s over sex. Lives and relationships crumble. Trust is decimated. And people lie in the carnage.

But that would never be me or you, right?

It Can All Change In an Eveningtide

I know “eveningtide” seems like old language, and it is. It’s Elizabethan English. But I like that it stands apart from all of the cliches we’ve hung around our office walls.

Let it be etched into your mind. It can all fall apart in an eveningtide.

You may be at the top of your game, but be ready for anything. Be on guard against the temptations that inevitably face people whose influence has expanded for good causes. Stay prayed up.

Stay in the Word.

Stay close to the people God has put into your life who love you. Stay humble and dependent on the power of the Holy Spirit.

Stay committed to the path God has put you on.

Stay focused on the ministry at hand.

If you consider yourself successful, remember that your success is on lease and the rent is due every day.

The Parable of the Mustard Seed
First15

The Holy of Holies
First15

Is It Wrong to Want to Make Lots of Money?
Revive Our Hearts
Follow Us
Grow Daily with Unlimited Content
Uninterrupted Ad-Free Experience
Watch a Christian or Family Movie Every Month for Free
Early and Exclusive Access to Christian Resources
Feel the Heart of Worship with Weekly Worship Radio
Become a Member
No Thanks