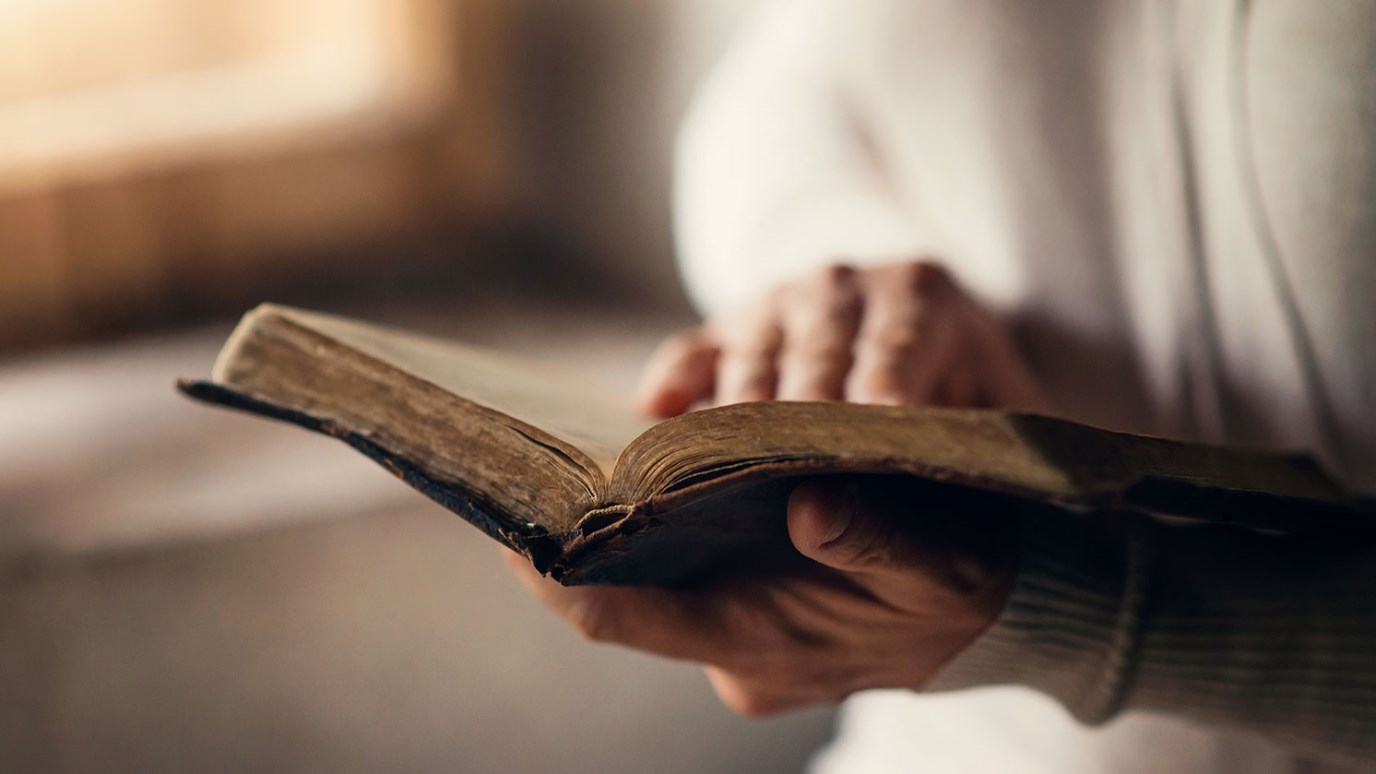 It’s one thing to hear the Word. If we aren’t using our tools to apply It to our lives, however, we'll end up coming to a place where we're forgetful and don’t know who we're called to be.

Today, we know more about the Bible than at any other time in our human history. And yet where has this knowledge brought us? We have an abundance of information and a glaring lack of transformation. I fear in many ways and on many fronts intellect and talent have been substituted for God’s Word and the guidance of His Holy Spirit. I want more. What I sense in my spirit is an outpouring and harvest without rival. It is time for God’s Word to be lived out with unhindered brash boldness.

God gave us His Word to direct our lives. The people we read about in Scripture didn’t have the toolsets we have that sometimes sit on a shelf and collect dust. My eye caught a glimpse of the five translations of Scripture on my bookshelf when the reality of this verse hit me:

Therefore lay aside all filthiness and overflow of wickedness, and receive with meekness the implanted word, which is able to save your souls. But be doers of the word, and not hearers only, deceiving yourselves. For if anyone is a hearer of the word and not a doer, he is like a man observing his natural face in a mirror; for he observes himself, goes away, and immediately forgets what kind of man he was. But he who looks into the perfect law of liberty and continues in it, and is not a forgetful hearer but a doer of the work, this one will be blessed in what he does. (James 1:21-25 NKJV—emphasis added)

It’s one thing to hear the Word. If we aren’t using our tools to apply the Word to our lives, we end up coming to this place where we are forgetful and don’t know who we are called to be. We forget what we’ve been redeemed from. When we have the Word implanted in our souls, we become more like Jesus.

Most Christians glance at Scripture. They don’t take it apart, unpack it, and put it back together in their lives. When we are a people who know how to practically live out what the Word of God says, using Jesus as our example, then we are doers and not hearers only. We exemplify the Christ transformed life and our soul comes into line with the regeneration of our spirit when we receive with meekness the implanted word.

Meekness means controlled strength, power under virtue, and to be teachable. Two of the best examples of meekness in the Bible were Moses and Jesus. They were passionate and strong, on fire, followed conviction, and were consumed with a zeal for God’s house.

A lot of times, meekness is used to control women. But meekness is not weakness. It is strength under the control of virtue. As women, we cannot wait to be led into the Word by our husband. It is not a husband’s job to instruct his wife. It is our own responsibility to have communication with God and to feed ourselves spiritually so we may walk in brash boldness.

Let’s be cisterns of life that are reinforced with God’s Word and renewed with the refreshing fountains of the Spirit. That’s where God’s great reward—a life and a promise without rival—can be found.

What to Do with Weakness
Jeff Schreve

Why Do I Struggle to Forgive Myself?
Dr. Emerson Eggerichs