How to Live Out Your Convictions Without Judging Others 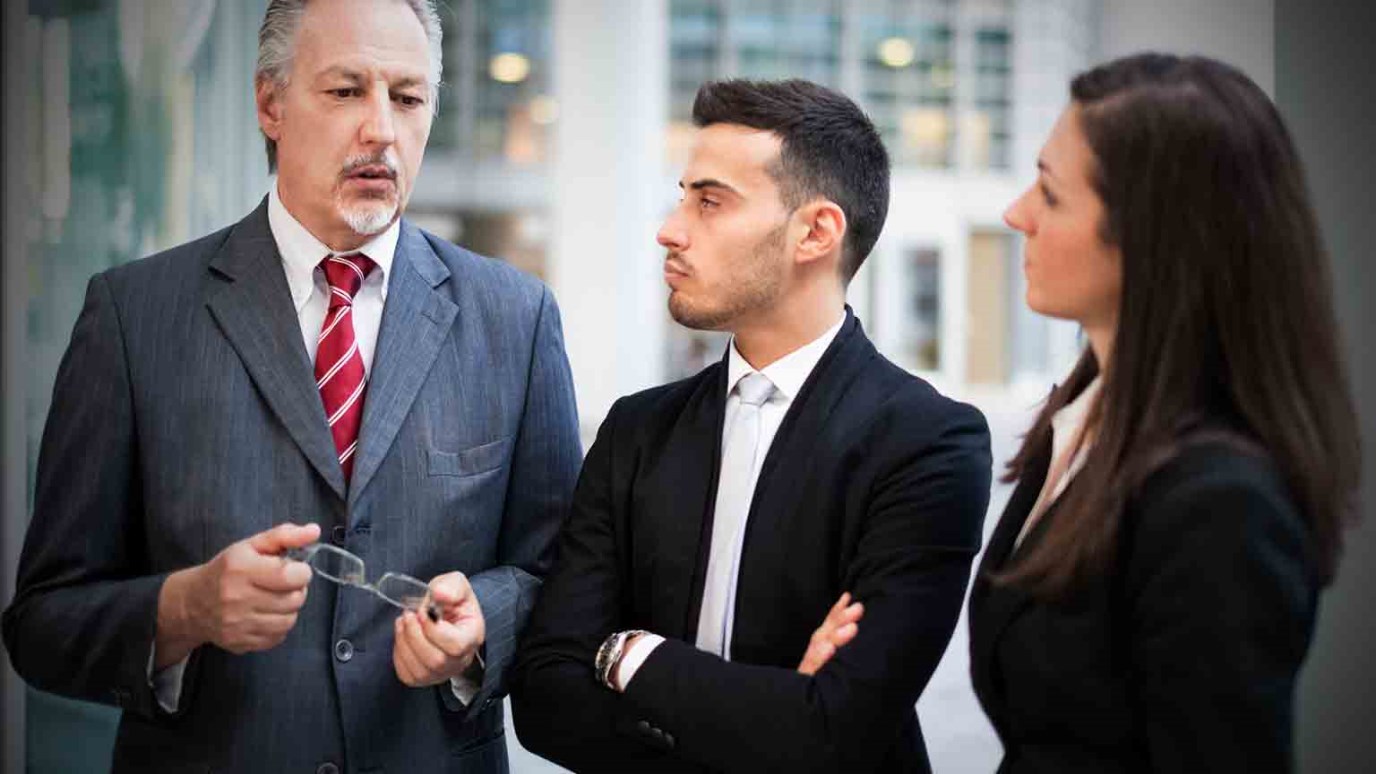 Too often, leaders with different viewpoints simply talk past each other. We need leaders who live with their convictions while simultaneously demonstrating love, listening and respect.

America has experienced a great deal of turmoil in the past several years. All you have to do is look at the civil unrest over the last few years to see that America still has not grown past controversial issues like racial prejudice, moral pluralism and gender equality. And that’s just the tip of the iceberg.

Many people have a difficult time even discussing controversial issues because they paint themselves into a corner, turning every issue into a “We / They” debate. Unfortunately, this has led to many people becoming better at debating their point than listening to alternative perspectives.

On the other side of the coin, many have found it almost impossible to possess personal, moral convictions anymore, for fear they’ll appear judgmental. To them, it seems we must surrender to an “anything goes” mentality and not call anything wrong or immoral. The prevalent voice today seems to be, “In order to demonstrate empathy for everyone, you must not level any judgment on anyone’s behavior.”

I recently listened as two friends of mine argued about the issue of marriage. As the Supreme Court ruling on gay marriage became public, the topic grew more heated. One of my friends felt that marriage status should be offered to everyone equally. (This is where most Americans stand on the issue, regardless of gender preference). Sadly, my other friend was unable to communicate why he held marriage as a sacred vow between a man and a woman. (This is a traditional view that millions still hold). The two grew angry, became rude in their remarks, and neither ended up helping the other see anything new. Both dug their heels in and left feeling like the other was an enemy.

It isn’t just this topic that gets people riled up. There are a host of issues that have created division between people groups in America:

It’s safe to say that many of the people reading this blog right now would disagree over any one of these issues in our society. My question: Is it possible for people to hold different opinions without becoming enemies? Further, is it possible to still possess convictions in our world today, based upon logic or philosophy or theology, and not be demonized by those who don’t share those convictions?

So it seems there’s one gigantic question we must answer today: How do I live out my convictions without communicating a judgmental attitude? Let me offer a simple starting point:

EXAMPLE: Alcohol – “I don’t drink but you go ahead. I’ll grab a Diet Coke.” My head tells me one thing but my heart tells me to love everyone without loving everything.

2. When facing an issue you don’t agree on, enter the conversation with humility, suggesting you’re still seeing other viewpoints that make sense to you.

EXAMPLE: White lies – “I find it hard to exaggerate our numbers to this customer without compromising my integrity. Can you explain why it’s a win/win to do so?”

3. When a controversial topic arises and someone is outspoken, take initiative to listen before pouncing on the subject. Open your ears before your mouth.

EXAMPLE: Abortion – “Will you explain your view of women’s rights and share how you’ve prioritized them over the rights of an unborn child? I struggle with this.”

4. When hearing someone take a hard stand on a moral issue that stands in contrast to your personal conviction, display sympathy and compassion.

EXAMPLE: Extramarital sex. “I see this issue differently than you, so may I ask you: how do you cultivate trust with each partner? I find it hard to see how I could do that.”

“Convicted civility” is a term that philosopher Marty Martin coined to communicate that you have strong beliefs but are committed to civil conversation.

Recently, I read simple but profound wisdom on this topic from Rick Warren*, best-selling author of The Purpose Driven Life. In his own words, he said:

Our culture has accepted two huge lies. The first is that if you disagree with someone’s lifestyle, you must fear or hate them. The second is that to love someone means you agree with everything they believe or do. Both are nonsense. You don’t have to compromise convictions to be compassionate.

Too often, leaders with different views end up simply talking past each other. In our day, we need leaders who both live with convictions and, at the same time, always demonstrate love, listening and respect.