How to Live in God's Power and Presence 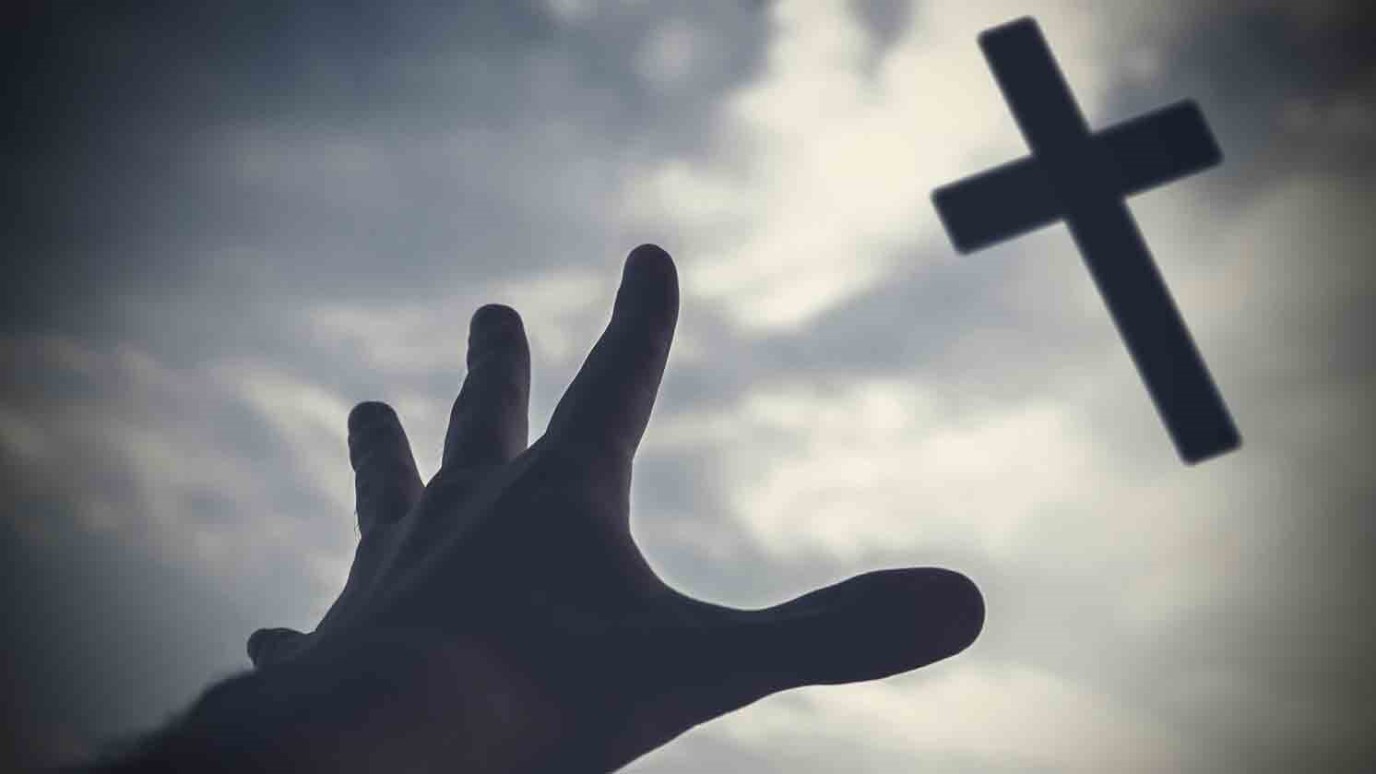 When God puts His hand upon you, you'll feel His power in your life. But you'll also feel His personal presence.

What happens when God puts His hand upon us?  We feel His power in our lives.  But it’s not some strange, unaccountable power.  It’s a personal thing.  The hand of God is also His presence in our lives.

In today’s verse, as throughout the bible, God promises that He will never stray from us when we are serving Him.  It’s true that He never leaves us anyway.  But when we are about His work, expanding our borders and serving His kingdom, we feel His presence in a particularly powerful way.  If you want to know God well, ask Him to bless you and put you to work.

Dwight L. Moody was the greatest American preacher of the nineteenth century.  He was quite an ordinary man by all accounts, not naturally blessed in speaking or in intellect.  But his availability to God made him incredibly productive, and his impact for Christ spread all across the world and reverberates to this day.

One day Moody was preaching in a London theater.  The crowd was particularly aristocratic and dignified one.  A member of the royal family was in attendance, and so were barons and ukes by the score.  Moody, a working-class type who was a former shoe salesman, felt humbled to be in their presence.  He rose to read his biblical text and stumbled over the name of a prophet.

He returned to the beginning of the verse and tried again, but somehow the difficult name just couldn’t make it through his lips.  After a third unsuccessful try, he closed his Bible, looked toward the ceiling and said, “Oh, God, use this stammering tongue to preach Christ crucified to these people.”

Moody experienced an incredible sense of God’s hand upon him—divine strength and presence.  A member of Moody’s delegation had heard the preacher often, but he later reflected that he had never heard him so eloquent.  An incredible, almost tangible sense of holiness filled the room because Moody called upon his Lord, and the result was a special occasion in which “God showed up.”

When the hand of God is upon your life, you discover what it means to live in His power and His presence.  It doesn’t mean you’ll have no problems, but you’ll experience a new courage in the face of them.  All of us feel stronger when someone goes with us.

If you want to experience more of God today, find a need and serve the person who has it.  Do the work that God has placed before you.  All of us endure those times when God seems far away; the best cure is to go where He can always be found:  in an opportunity of ministry.

The Christian’s Transfiguration
Dr. Donald Barnhouse
Follow Us
Grow Daily with Unlimited Content
Uninterrupted Ad-Free Experience
Watch a Christian or Family Movie Every Month for Free
Early and Exclusive Access to Christian Resources
Feel the Heart of Worship with Weekly Worship Radio
Become a Member
No Thanks