How to Leverage Addictive Tendencies in Students (Part One) 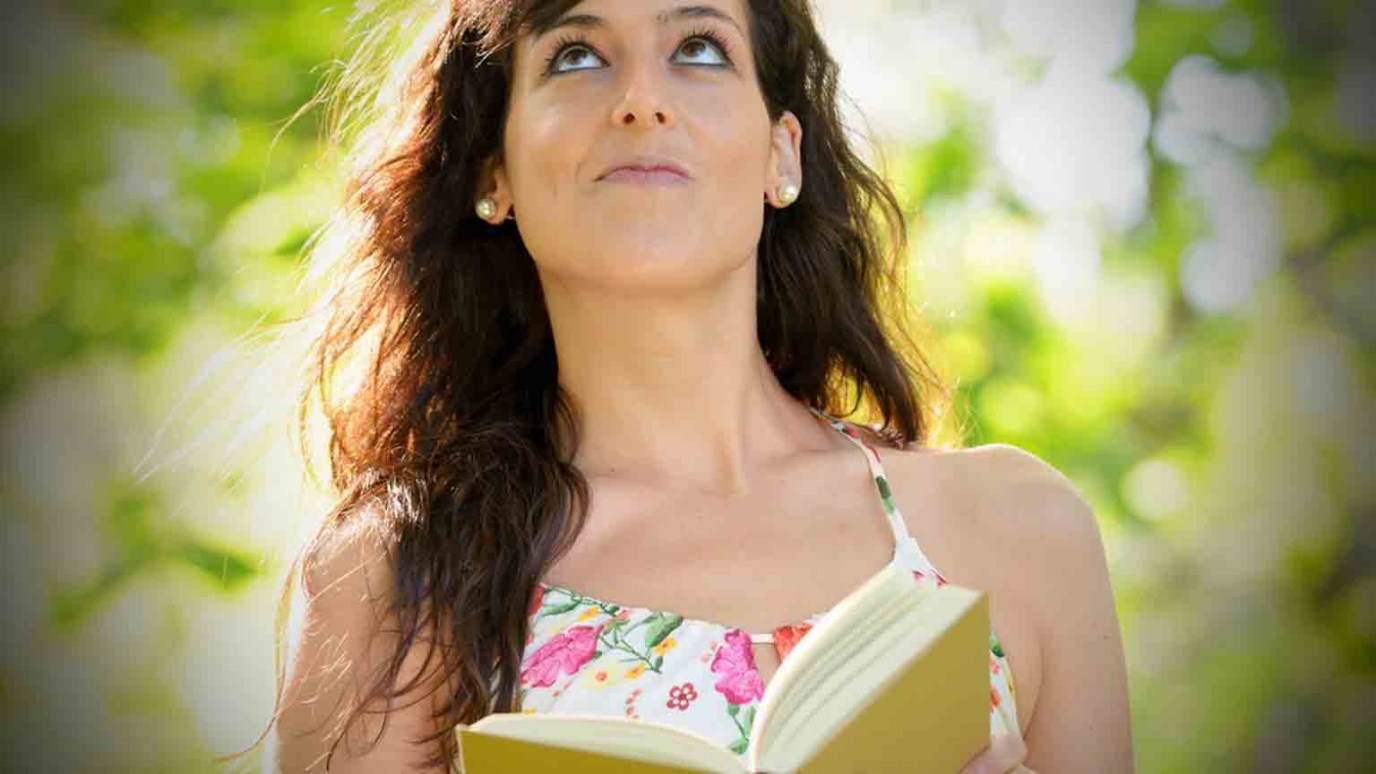 The best way to help our kids overcome unhealthy appetites is to leverage their predisposition toward them. In other words, help them to develop an appetite for the right things.

We live in a day of human appetites. We hear the words passion, obsession and addiction more than any time in modern history. It seems everyone is looking for his or her “passion.” Parents push their children to find them early, and coaches now lead young athletes who play only one sport, all year round. Gary Hamel writes, “If corporate leaders and their acolytes are not slaves to some meritorious social purpose, they run the risk of being enslaved by their own ignoble appetites.”

In other words, Hamel tells us we’re going to be a slave to some appetite. In the lyrics of Bob Dylan, “You Gotta Serve Somebody.” More than one hundred years ago, Charles Dickens wrote, “Subdue your appetites, my dears, and you’ve conquered human nature.”

How Appetites Affect Us

Appetites work like this: the more you feed them, the stronger they grow. You can’t satisfy an appetite for very long. You may momentarily, but when you give in to them, they come back stronger than before. In other words, when fed, they only grow larger. They’re not placated; they’re never quenched permanently.

Every commercial we watch taps into our appetite for immediate happiness. Our students are growing up in a day when they’re pushed to obtain something external to make them feel better. It’s one reason why we are the…

Do Our Appetites Lead to Addictions?

When I give in to an appetite, it can become a habit. We can have good or bad habits.

Take a look at the statistics. While marijuana use has declined among teens, it still remains an issue. In 2014, over 21 percent of teens admitted to have tried it by the time they finished high school. What’s more, close to 6 percent of 12th graders reported daily use of marijuana, while 81 percent of them said the drug is easy to get.

While we can celebrate a small drop in illegal drug abuse, I’m sobered by the fact that teens and young adults have simply discovered new addictions. Too many abuse prescription drugs or are addicted to video games or gambling. A survey of adolescents found that more than 80 percent of those between 12 and 17 say they have gambled in the last 12 months, while more than 35 percent say they gamble at least once a week.

Not surprisingly, video games continue to expand among young people. While not all video gamers are addicts, studies estimate that 10 to 15 percent of gamers exhibit signs that meet the World Health Organization’s criteria for addiction. We definitely have a hearty appetite.

Why Are Appetites an Issue For Us?

The big question is, why are we so inebriated by our appetites today? Pause and reflect for a moment:

The fact is, too many of us (both adults and students) are slaves to our addictions. We don’t live life to the fullest because we’re at the mercy of a compulsion or an obsession. We are not free to pursue what we really need or want because an appetite has become a master, not a servant.

Obsessions sponsor addictions. When pursuing a behavior repeatedly, humans naturally become slaves to it. We are creatures of habit and addiction. Some are obviously more prone to this, having what’s called “addictive personalities.”

When it comes to leading the next generation, the best way to help students overcome unhealthy appetites is to leverage their predisposition toward appetites and use them. In other words, we can help them develop an appetite for the right things.

This is what I’m lobbying for: What if we admitted our obsessive ways and leveraged them? What if students cultivated healthy addictions? What if they built habits that:

I met Rick more than twenty years ago. He was a college student at San Diego State University, and, at the time, he was prey to several addictions. He succumbed to them after a breakup with his girlfriend—finding solace in alcohol, cocaine and gambling. It was his way of escaping his painful reality. He told me he was a victim.

In one sense, he was a victim—but I told him he didn’t have to be. We brainstormed ways he could channel his predisposition toward addictions. Rick committed to a Twelve Step Program, but that wasn’t all he did. He eventually got involved with two volunteer outreaches and invested his energy and passion toward helping others. He ended up positively changing the lives of hundreds of younger students by leveraging his appetites for something redemptive (instead of something destructive). I love it.

Make Your Family Functional
Dr. Ed Young
Have you ever asked, "Why, God?"
Emily Manke
Follow Us
Grow Daily with Unlimited Content
Uninterrupted Ad-Free Experience
Watch a Christian or Family Movie Every Month for Free
Early and Exclusive Access to Christian Resources
Feel the Heart of Worship with Weekly Worship Radio
Become a Member
No Thanks