How to Know Your Faith Is Fact 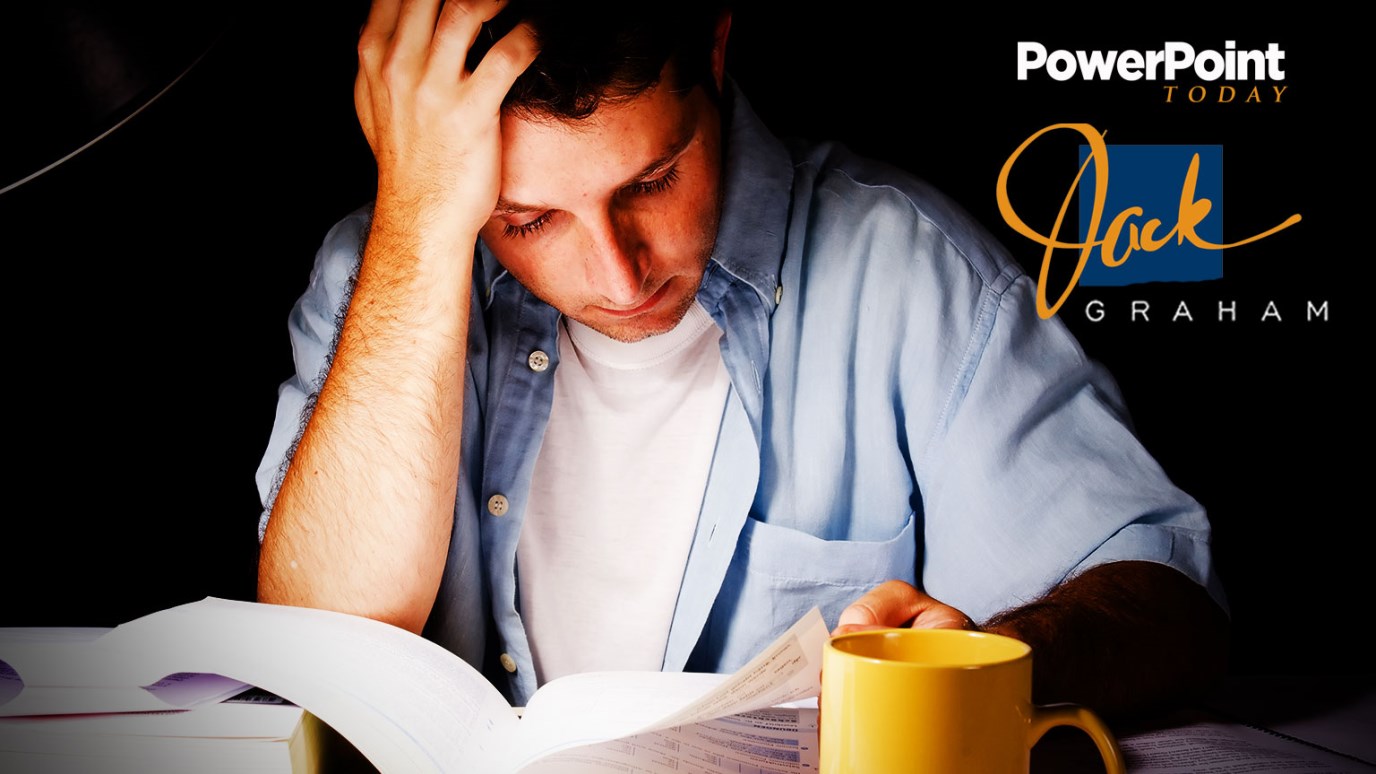 Stand sure that your faith is fact because of the overwhelming evidence of Christ's death and resurrection.

For I delivered to you as of first importance what I also received: that Christ died for our sins in accordance with the Scriptures, that he was buried, that he was raised on the third day in accordance with the Scriptures, and that he appeared to Cephas, then to the twelve. Then he appeared to more than five hundred brothers at one time, most of whom are still alive, though some have fallen asleep (1 Corinthians 15:3-6).

Dr. Thomas Arnold, professor of history at Oxford, said a number of years ago, “I know of no fact in the history of mankind which is proved by better and fuller evidence of every sort, to the understanding of a fair inquirer, than the great sign which God hath given us that Christ died and rose again from the dead.”

Along the same lines, noted attorney Sir Edward Clark said, “As a lawyer I have made a prolonged study of the evidences for the resurrection… To me the evidence is conclusive, and over and over again in the High Court I have secured the verdict on evidence not nearly so compelling.”

The evidence that Jesus Christ is alive is indeed compelling! What happened two thousand years ago had historical and documentary evidence. Yet many today question the death and resurrection of Christ because they didn't see it with their own eyes—a burden of proof they almost surely apply to Christian beliefs alone.

We have the evidence. Christ died; He was buried; and was seen alive again three days later. To deny that is to deny the most reasonable conclusion of the eyewitness accounts. So stand firm in your faith, knowing that what you believe is as provable as any fact in history. The evidence is on our side!

Stand sure that your faith is fact because of the overwhelming evidence of Christ's death and resurrection!

Names of the Bible: The Word of God
Back to the Bible