How to Keep Athletes from Collapsing Under Pressure 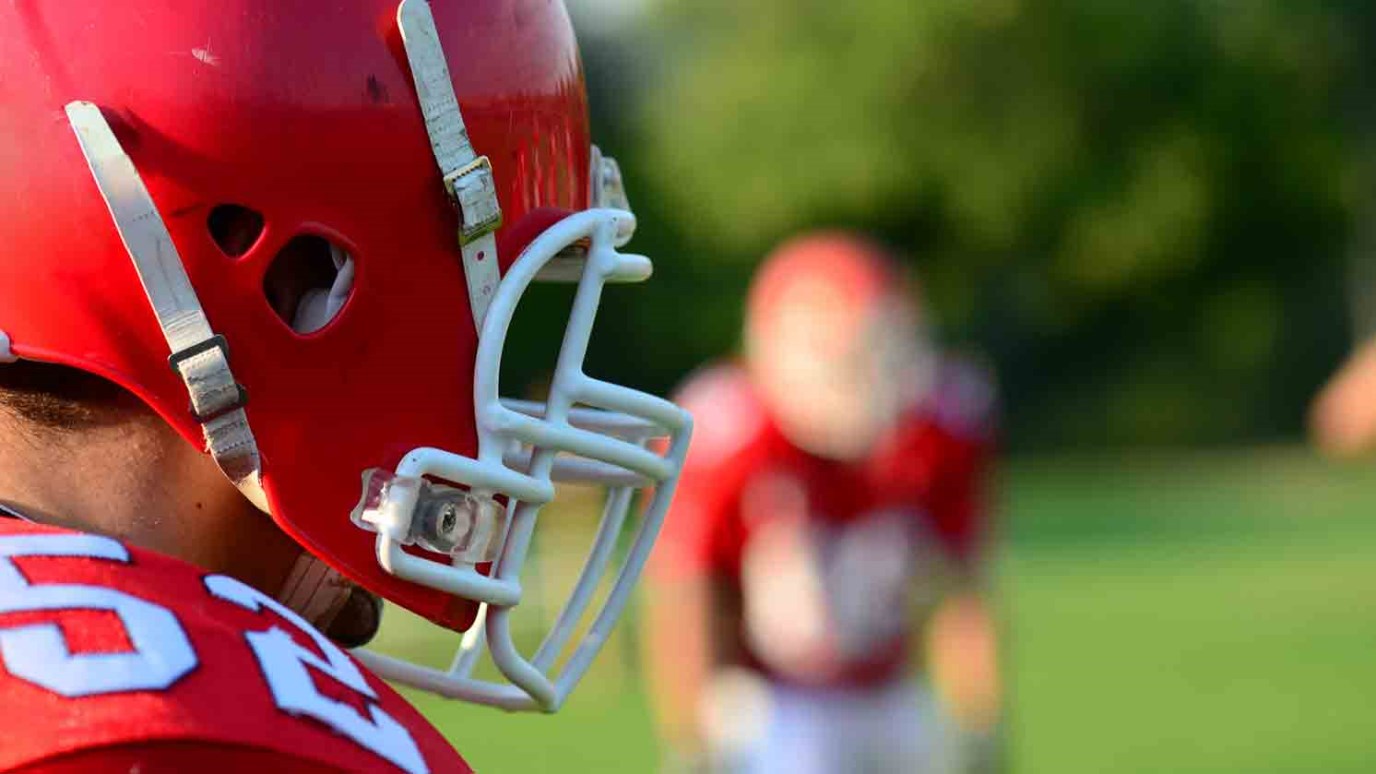 It’s no wonder that appearances are the last item to collapse. We’re just too good at keeping up appearances. We stick to the surface when it comes to our image. But everything rots from within.

Albert Einstein once insightfully wrote: “The last thing to collapse is the surface.” When I pause and reflect for a moment, I can see he’s right.

The surface collapses last in our day because we’re only aware of that surface. We’re consumed with how we look. It’s possible that we’ve never been as mindful of our image and appearance as we are today. Just watch young athletes, in almost any sport, and you’ll see they’re focused on how they’re seen, whether it’s on Twitter, Instagram, or Facebook. Our athletes know they’re being watched and they’re all too ready to pose for the camera.

I recently wrote about a news story out of Australia where a young female escapee from a correctional institution saw her mug shot — the one that police had posted on Facebook. She asked them to post a better photo. She didn’t turn herself in; she just wanted a more appealing picture of herself. Then . . . she supplied it for them. That’s right. First, she posted a comment about the original image of her mugshot, and then she attached an image that she preferred.

Why is the last thing to collapse the surface?

1. We are conditioned to believe our appearance equals our reputation.

Our culture, in and out of sports, conditions all of us to want to “look good.” Society screams: keep up your image. We’re consumed with what people think.

2. We hope that if we appear OK, it gives us time to recover inside.

Our preoccupation with the “surface” actually insures we give the impression everything’s fine, enabling us to work behind the scenes on what’s collapsing.

3. We clap for charisma and charm more than character.

Media flaunts the message that fame can come without an ounce of talent. Just ask the Kardashians. So, the result is our culture is fixated on beauty and appearances.

4. We know someone is going to capture and post our appearance.

Everything seems to find its way onto Twitter, Instagram, and Facebook. They are constant reminders for us to focus on the surface and insure we’re ready for the camera.

So, it’s no wonder that appearances are the last item to collapse. We’re just too good at keeping up appearances. We stick to the surface when it comes to our image.

But consider what Einstein’s statement implies: everything rots from within.

Everything. People. Cultures. Civilizations. What’s sad is that we seem to lock into the story of a rotten core. It becomes a journalistic opportunity. It becomes reality TV.

Have you followed the latest chapter in Ryan Lochte’s story? With the Olympics now in the history books, no story received so much attention as Ryan’s gas station fiasco and subsequent lying and deception. When it was discovered he faked it all, Lochte lost four major sponsors, and was suspended from swimming competitions for 10 months. This sent him reeling; he needed to do something to regain his stature and reputation.

So, what did this young man decide to do?

I just saw an advertisement on television. Ryan Lochte is now a regular on ABC’s fall season of “Dancing with the Stars”.

Wow. What a great PR move.

I’m not suggesting this 32-year old can’t redeem himself, but redemption and reputation comes from displaying depth of character, not appearing on a TV show to try to prove that you can dance (and that still remains to be seen). Rewarding him for what he’s done displays exactly what our culture now celebrates. Fame is what we want, even if it’s a crime that puts you in the spotlight. Poor message. Shame on ABC for this decision.

Ryan Lochte may have collapsed from within—so it’s a good thing we don’t care in America as long as the surface doesn’t collapse. You just have to look good on TV.

Five Steps to Ensure Your Athletes Don’t Collapse from Within

Chances are, your athletes intuitively get this “surface” thing. After all, they’ve grown up in the “McCulture” we created for them—one that’s superficial, self-absorbed, and synthetic. We stick to the surface, we love our selfies and we want guarantees before we take any risks. I blame the adults for creating this world, not the athletes. So, let me offer some basic steps we can take to prevent athletes from collapsing inside:

So much of what’s posted on social media—and media in general—is artificial. Educated people recognize the difference between real and plastic. Constantly discuss the difference.

People may follow an arrogant loud mouth on Twitter, but they build friendships and families with mature, steady people. It goes deeper than drinking buddies.

I don’t mean to discredit the fame of these three legends, but they’ve yet to recover from failed character displays. The surface was great, but they crumbled from within.

Image and popularity come and go within weeks. Reputation is the name you make for yourself through the decisions and discipline you demonstrate over years.

Every athlete knows the hours they must invest in private to condition for the single hour of a game. So it is with life. A huge amount of private time supports the public time.

President Abraham Lincoln said it best: “Character is like a tree and reputation like a shadow. The shadow is what we think of it; the tree is the real thing.”

The Inverse Relationship Between Gratitude and Entitlement
Dr. Tim Elmore

How to Build a Stronger Youth Group
Greg Laurie

Are You Building Togetherness Within Your Team?
Greenelines Leadership Podcast