How to Inspire Guys to Step It Up 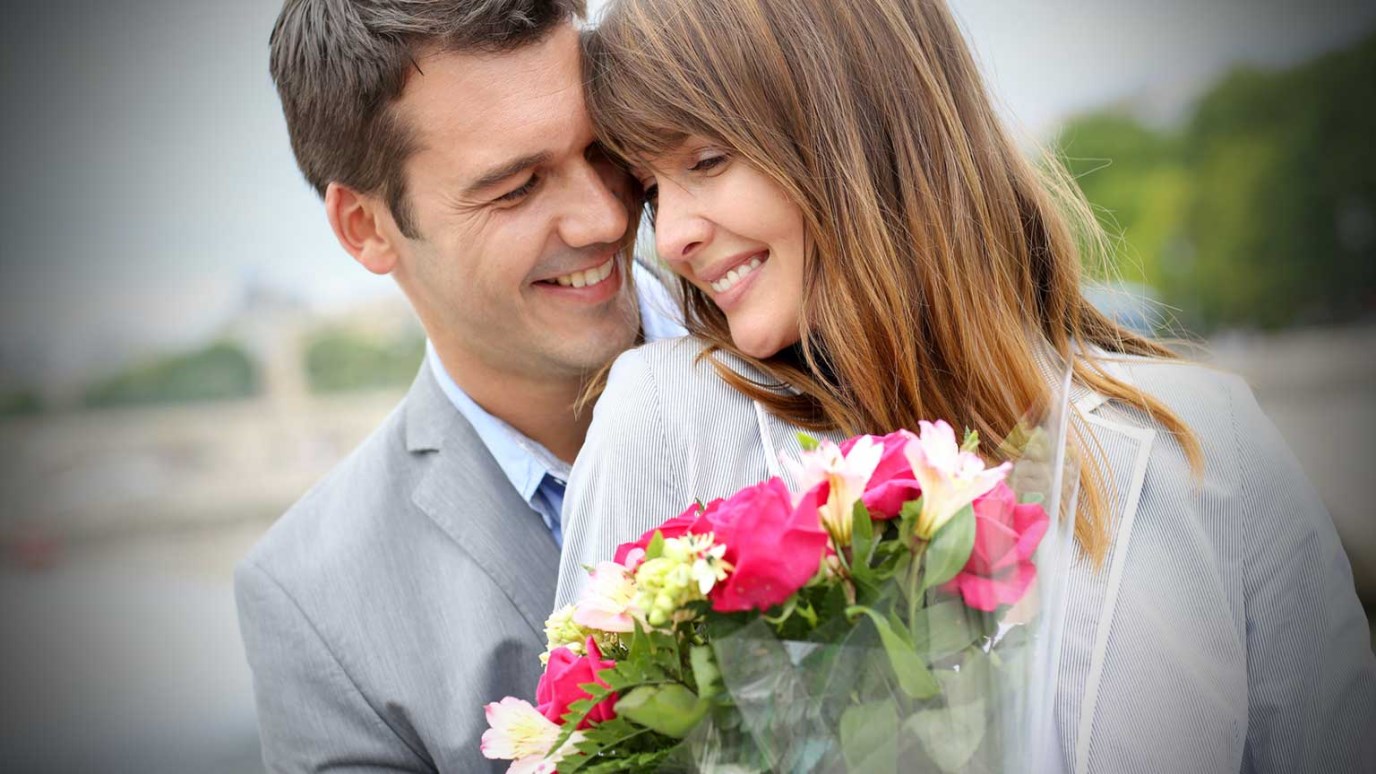 As a woman, have you ever realized that you can help the men in your life become who they were meant to be?

Many of my girlfriends are in mourning. (Though they don’t go around dressed in black.) They talk about their loss a ton. In fact, we all talk about the loss. The reason for their mourning is simple: It’s the demise of manhood.

I don’t blame them. Where have the men gone? Are they under a rock? (I’m a guy. I can say that.) When I go out to eat and there is a girl in the group, I don’t see many guys opening doors. (Actually, sometimes they do open the door. Then they let it slam on their female companion.) I don’t see many guys giving up their seats while waiting to be called to their table, and I don’t see guys practicing most other simple courtesies. The way most guys behave today can be summed up with a four-letter word: L-A-M-E.

This is, without a doubt, a problem. But I have a question: Have you ever realized that, as a woman, you can help the men in your life become who they were meant to be?

God created Adam in the Garden of Eden alone. But then He gave him Eve to help him and keep him company. Check it out:

Human beings are meant for community: to be challenged, encouraged, held accountable, inspired. So instead of moaning about the predicament of manhood today, try these three simple steps to encourage the men around you.

What am I talking about? It’s simple (but not easy). Allow guys to be courteous to you. Accept the seat they offer, thank them for getting the door, take them up on the offer to bring you something to drink. It’s simple things like this that encourage guys to keep up the good work of being courteous. You don’t always have to accept something offered, but don’t continuously turn it down. Keep in mind that when a guy is attempting to be a gentleman, allowing him to do something for you on occasion will spur him on even more.

When a guy remembers to get your door or offer you his seat, help his gentlemanly behavior with positive reinforcement, encouragement, and praise. I promise it will work much better than nagging or belittling (which will have the guy going way out of his way just to avoid you!).

This one might seem a bit more abstract than the last two, but is just as much, if not more, important.

Prayer can change hearts and minds, and it is a key to building up men.

There may seem to be a shortage of polite, godly guys. But don’t give up hope! They are out there. By being the girl that God made you to be, you will help and encourage the guys around you to live up to who God created them to be.

How can you encourage one guy through your actions today to pursue chivalry?

Will you pray today that your dad (and/or brothers) become bold, godly, men?

Look for a Guy with Vision, Passion, and Purpose
Revive Our Hearts
Follow Us
Grow Daily with Unlimited Content
Uninterrupted Ad-Free Experience
Watch a Christian or Family Movie Every Month for Free
Early and Exclusive Access to Christian Resources
Feel the Heart of Worship with Weekly Worship Radio
Become a Member
No Thanks