How to Increase Your ROI from Young Employees 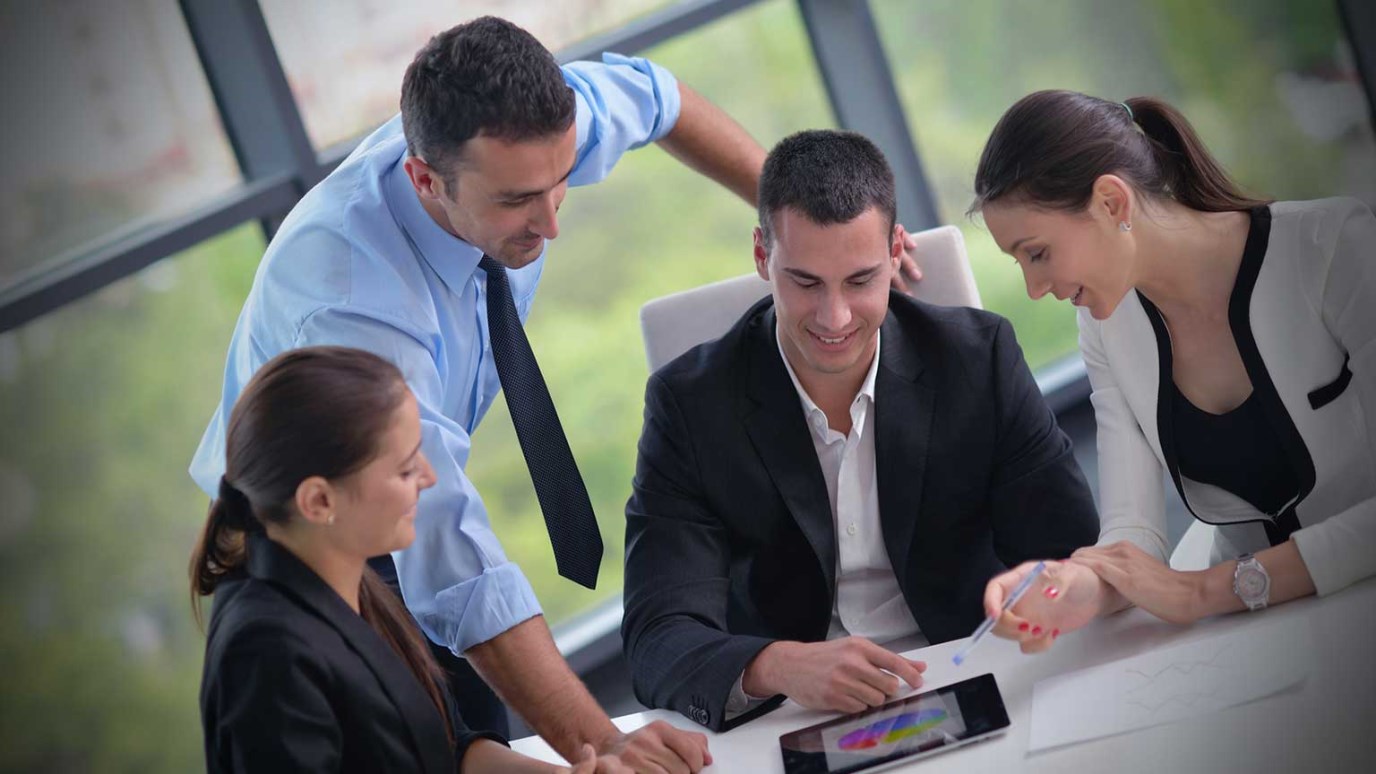 Employers—we have got to lead and manage young team members differently. If you want a good ROI from your young staff, you have to actually make some investments.

Recently, I wrote an article encouraging young professionals to not merely “rent” their new job but to own it. I talked about the difference between living in an apartment and owning a home. We often treat our home a bit better than we do an apartment—because it actually belongs to us. We own it.

I got some friendly push back from young employees who read the article. Some said they didn’t think I was living in the “real world.” Some said the reason they don’t have a long-term mindset at work is that they feel their employer doesn’t either. The boss is merely “renting” employees to get a job done, which leads to a rental mindset on the part of both employee and employer.

Those comments were accurate, you know.

How They Often View Work

If you employ young team members, may I clue you in on the attitude so many have? They feel their Baby Boomer or Gen X boss doesn’t care about them personally. They feel like they’re expendable and often just a “number” at the office. And the reason they’re always looking for a better job opportunity is because they may be let go at any time, as stockholders or money dictates.

However, I still believe the right attitude for a young professional is to “own” their job, not rent it. That doesn’t mean you commit the rest of your life to one job—it simply means that for as long as you’re in a position, you fully own the responsibilities that come with it. You’re going to give it everything you’ve got. Whether you work for that company one year or twenty years—you will own your position.

On the other hand, we employers have got to make a change in our management styles. Far too often, we’re merely utilitarian in nature. We pay them a salary and expect a good work ethic for 40 hours a week. I get that. But young professionals are looking for so much more than money. They are looking for work to:

A Tale of Two Companies

If you study the companies that retain great young employees, you find they actually make an investment in them (and its not just money). Let me contrast two examples.

McDonalds has long been the standard for quick-service restaurants. They are the largest fast food restaurant chain in the world. They’re making significant changes, however, because they are struggling to retain both customers and young team members. Quick service restaurants are famous for their high employee turnover rate, and McDonalds is the giant. According to a report by the Chicago Tribune just seven years ago, turnover rates were 130%. Recently, it has gone as high as 300% a year. Wow. The management and staff hardly got to know each other. A young person working there truly viewed the experience as a “McJob.”

Chick-Fil-A enjoys a remarkably lower turnover rate—about 5-6% a year among restaurant operators versus an average of 35% in the fast food industry and among hourly employees. Instead of turnover rates between 130 and 300% a year, Chick-fil-A’s rate is about 50%.

So how do they do it?

They invest in young team members. It starts with a culture of care and growth. Chick-fil-A offers college scholarships to teens who work for them for one year or more. They actually care about the personal life of those team members, often going out of their way to help them when they’re in need while offering a place for them to grow and mature. I know many of the executives and restaurant operators at this company, and my son worked for one of them while in high school.

What Am I Saying?

Employers—we have got to lead and manage young team members differently. If you want a good ROI from your young staff, you have to actually make some investments:

Employers—if you want loyalty, show it. If you want them to go the second mile, model it in your own life. If you want them to grow, you need to develop them. Like it or not, the companies that are finding and retaining the best young professionals are ones that assume the role of mentors. They believe in their young team members, allowing them to fail and coaching them toward growth. Jobs are not merely transactional, but transformational.

Interested in doing more of this, but don’t know how?