How to Help Your Middle School Girl Thrive 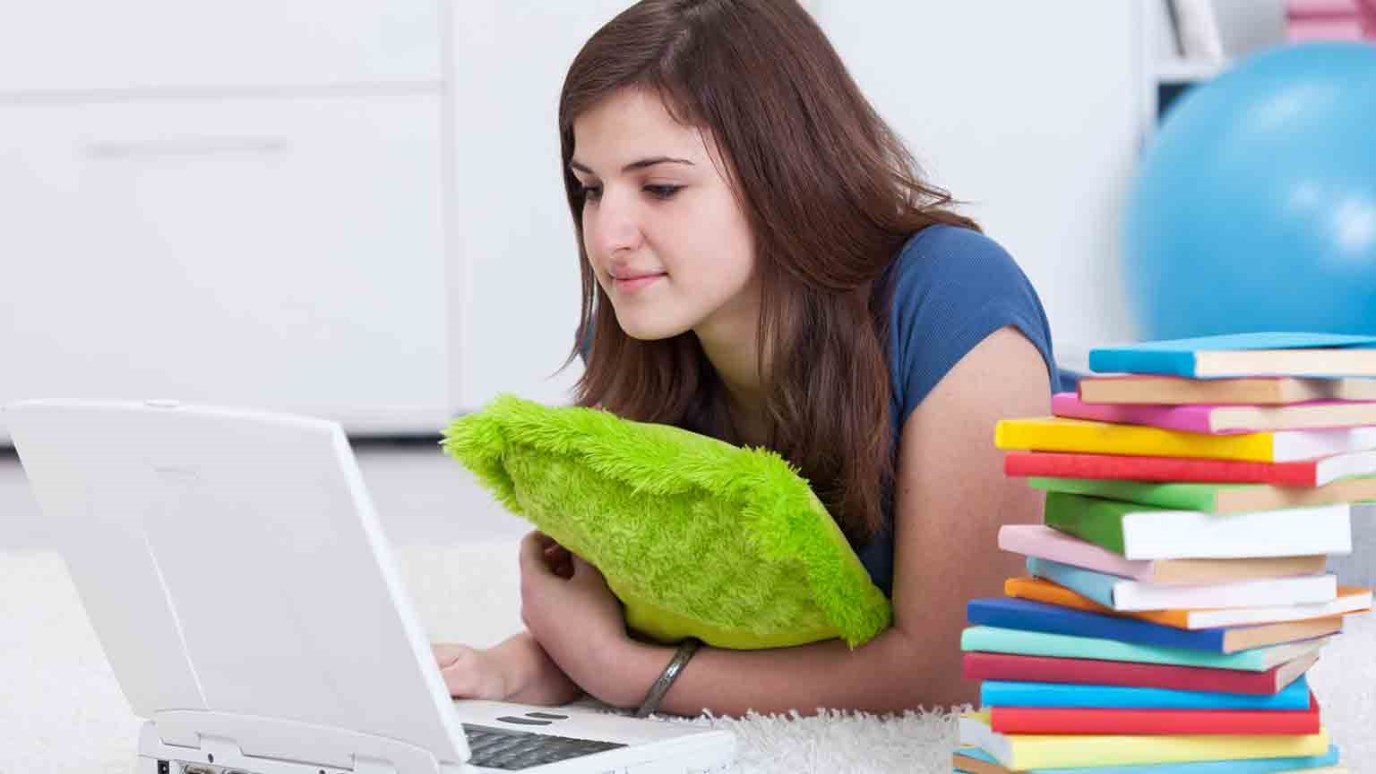 The middle school years can be a time when adolescent girls wield the weapon of emotional violence. Here's how to encourage and protect your daughter.

The middle school years of adolescence are often viewed with skepticism, and even fear, by parents—and for good reason. It’s the time kids wield the weapon of emotional violence, and it can be very hurtful indeed, to both the aggressor and the victim.

The fundamental differences between boys and girls are never clearer than during the middle school years. Boys, under the persistent influence of raging hormones, tend to use physical intimidation to establish their relational boundaries. They’d rather use their fists to settle a dispute than anything else.

Girls, on the other hand, are more expert at the use of gossip and betrayal to lash out at someone they don’t like. Girls will often argue with each other for the attention of a particularly popular boy, and they are not afraid to spread nasty rumors about the competition. Girls are also more vulnerable with each other, sharing secrets that, unfortunately, can be used against them if the relationship with their confidant turns sour.

The two types of girls, experts say, that are most likely to use emotional violence are either the social outcasts who can’t relate with their classmates, or the clique leaders who are popular because they are controlling, not because they are well-liked.

Parents play a key role in preventing their daughter from becoming passive targets for emotional violence. In their girl’s younger years, parents are primarily the rule makers, setting standards for behavior, etiquette and dress, and teaching their daughter right from wrong. By the time their girl hits adolescence, however, the dynamic shifts away from the establishment of rules toward the nurturing of their relationship with their daughter.

Should I Encourage Team Sports for My Kids?
Dr. Greg Smalley