How to Help the Hurting 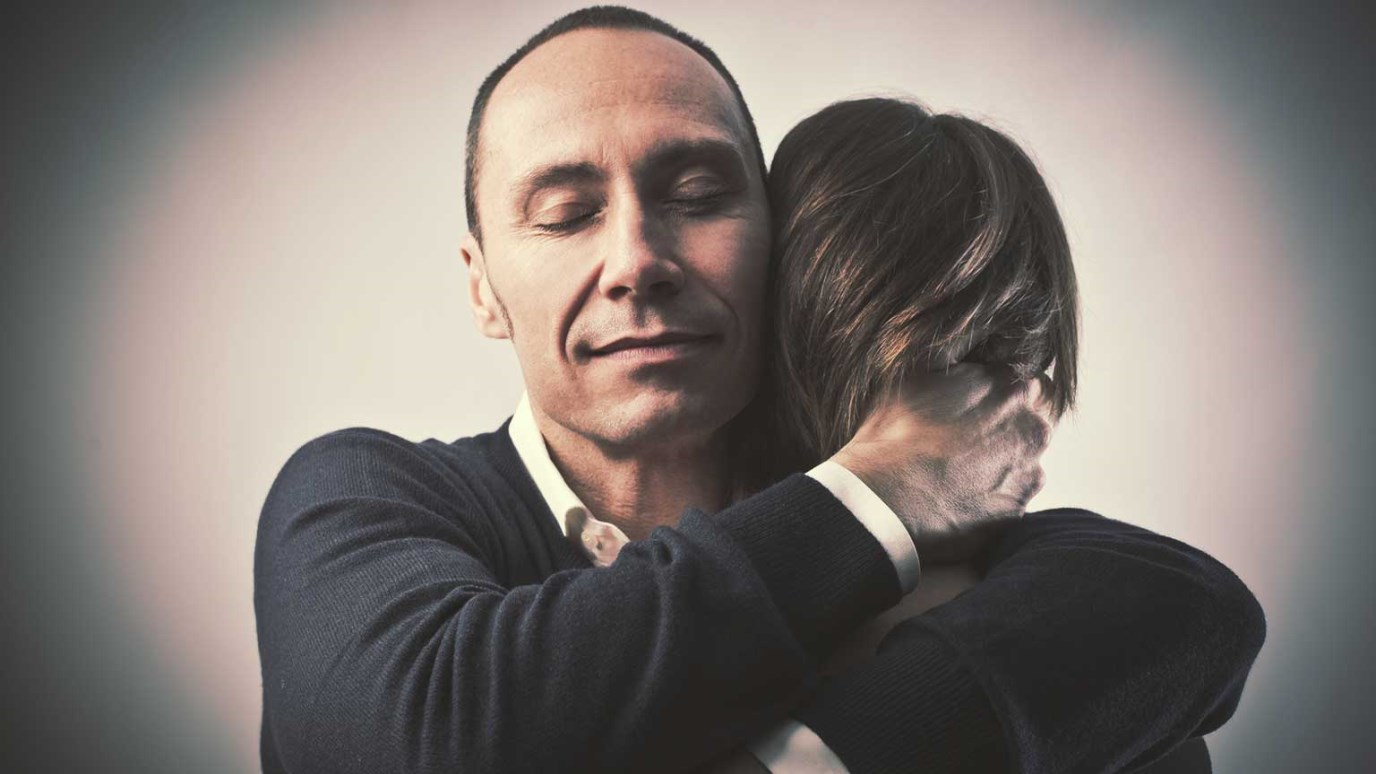 I am the first to admit it. I haven’t always been great at “being there.” When someone is hurting – I don’t know what to do.

Do they want to talk about their struggle? Maybe, they would rather not.

Should I visit? I will have all of my kids with me – maybe that’s too much.

I could bring a meal but, mercy, cooking isn’t exactly one of my more developed talents.

What do I do? Then, while I’m beating myself up mentally about what I should or should not do, that person is left struggling. Maybe someone else has come alongside them to minister but, then again, maybe not.

I have been camped out in the book of Job for months. I have made so many notes that I have actually outlined an ebook. I would love to write it in my free time – what is that anyway?

If you have read much of Job, you are probably aware that his three friends never won any awards for their abilities to sympathize with the suffering. In the beginning, however, they actually acted appropriately and we can learn four important lessons about how to help the hurting.

You Can Triumph Over Fear
Karl Benzio, MD