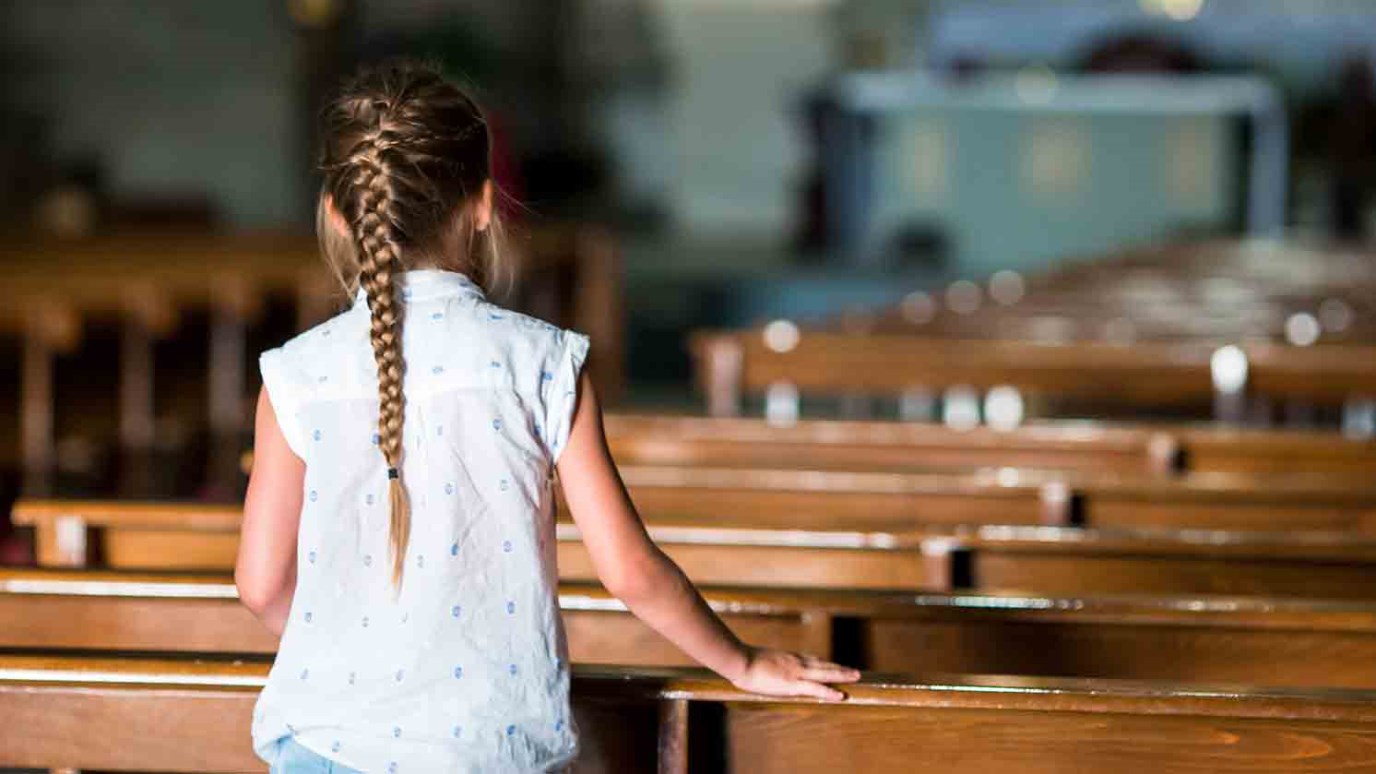 It can be hard when church members want to get involved in caring for orphans and foster kids but aren’t sure how to begin. Here's how you can help them.

It is louder than the other instruments.

Playing the trumpet provided an outlet for engaging in sanctioned obnoxiousness. We as trumpet players always took special pride in knowing that at any moment we could make the entire clarinet section irrelevant (to any potentially offended clarinet players: your instrument is beautiful – it’s just not very loud).

As I got older, I began to think about playing in college and majoring in music education. I grew up in a small town so we had marching band, jazz band, concert band, and pep band . . . but not orchestra. Knowing my college goals at the time, my band director wisely encouraged me to join a regional high school orchestra that practiced on Saturdays at a college in a nearby city.

It was a different world. Orchestra people are a lot more serene than your general band crowd and you can forget about sanctioned obnoxiousness. However, I could see the biggest difference the moment I laid eyes on my music stand. There were no notes on my sheet music. Ok, there were some notes. But mostly there were just rests to count. It looked like sheet music for a triangle player. Sixty-eight measures of rest followed by 8 notes followed by sixty-eight more measures of rest. It quickly became clear to me that trumpet players did not run this particular universe.

This meant that practices involved a lot of counting and waiting. And before we became familiar with a particular piece of music (and could tell when our part was coming) counting correctly was really important. Losing count meant you missed your entrance.

It can be hard when you know you are supposed to come in but you aren’t exactly sure where.

A lot of people in our churches feel that way when it comes to caring for orphans and kids in foster care. Many of them know they are supposed to come in, but aren’t 100% sure where they fit. They might be fairly confident that they aren’t ready to foster or adopt, but they don’t have a clear idea of how to engage in other things that might make an impact. They’ve been counting and waiting but aren’t sure where to enter.

For this reason, a number of members and partners of the CAFO National Foster Care initiative have been working together to provide some tools we think can help. It is our second Foster Movement U session and is entitled Finding Your Piece of the Foster Care Puzzle. It includes a short video, discussion questions and two brand new tools for helping you and others in your church and community understand how to best plug into various opportunities to serve kids and families in foster care from family preservation to mentoring to recruitment and advocacy to wrap-around support. And just like all Foster Movement U online materials, it’s completely free. (https://cafo.org/nfci/foster-u/)

There are people right now in your church and community who have been waiting and counting, and they’d love the chance to come in and make some music. You can help them.

Dr. Deb Shropshire: For Such a Time As This - Stopping Abuse & Neglect for a Thousand Generations
Christian Alliance for Orphans

Moses Was a Basket Case Too!
Jacqui Jackson