How to Help Millennials Move On… Instead of Move Home 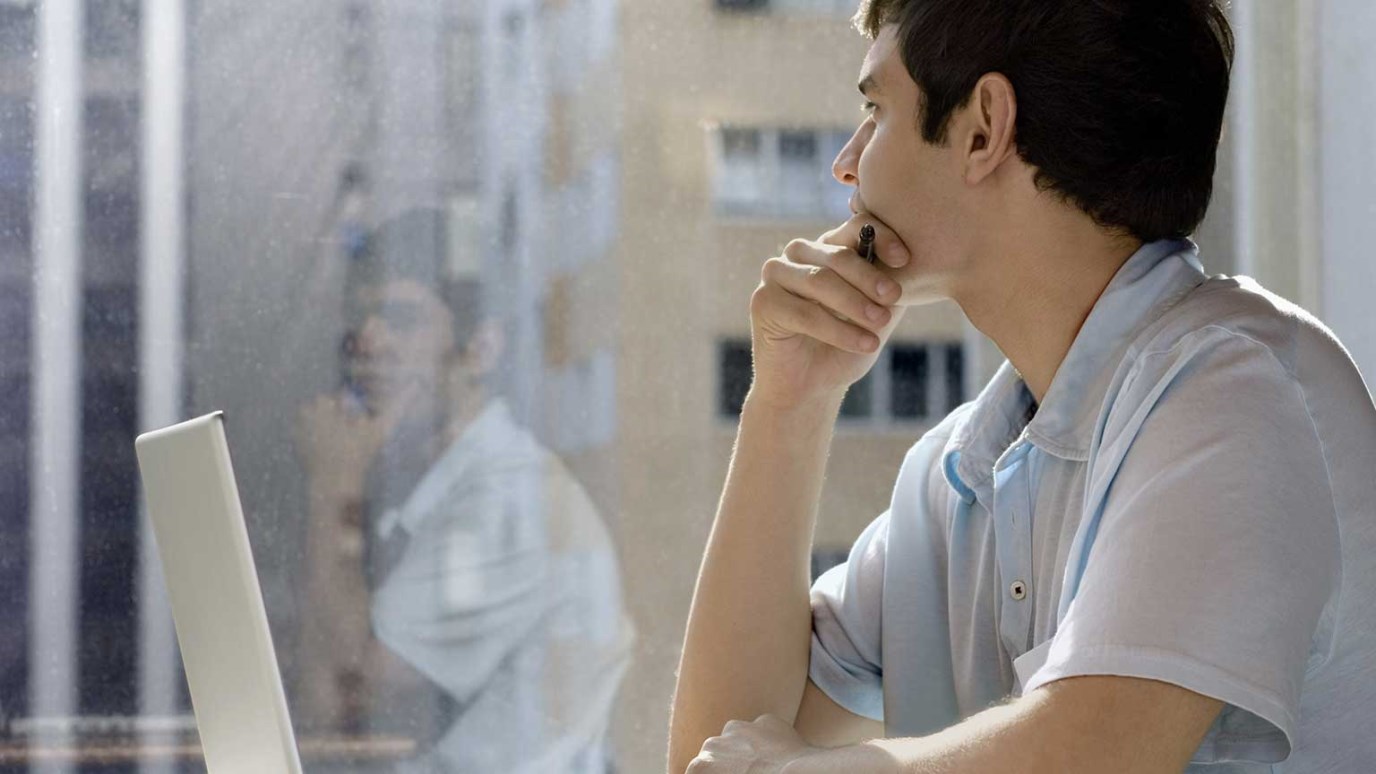 Dr. Tim Elmore shares five connections that educators, coaches and parents can make to help better prepare their students for the world.

Have you read the recent statistics on Millennials? A record 21.6 million of these young adults are living at home with mom and dad. That’s more than a third of these people—many of them college grads—who’ve returned home, like a boomerang, instead of stepping out into the world as independent young professionals.

Pew Research Center released these numbers this month, reporting that when the recession began in 2007, 32 percent of young adults had not left the nest. Today, it’s 36 percent, the highest number in four decades, according to Pew’s analysis of Census Bureau data.

Based on my review of what’s happening, the cause for this climb is:

According to CNBC Personal Finance and Consumer Spending Reporter Kelli Grant: “Last year, just 63 percent of young adults in that age group had a job, down from 70 percent in 2007.” So instead of getting better, they’ve gotten worse. And instead of embracing this reality as a positive challenge, they often retreat… and return home. The problem is most severe with males—nearly 40 percent now live at home, versus 32 percent of females.

I have said it a thousand times—we have failed to get them ready. Our world, including our economy, desperately needs the energy, creativity and new ideas of this new set of employees. Roughly ten thousand Baby boomers retire every day, and according to Pew Research, about 10,000 more will turn 65 every day for the next sixteen years. We need to replace them with a new population of optimistic world changers. As we age, we must become the “sage,” seeing our role as a trainer of a new batch of leaders (instead of merely surviving our retirement or career). We cannot simply look in the mirror to see how we’re doing —we must look at the rearview mirror to see who’s behind us that needs help. Let me suggest five connections we can make:

Don’t make decisions for them, but help connect any passion they may have with a real job need in our society. Look at the job market with them online and see where the desperate necessities are. They need to meet a real need, not an imagined one.

2. Connect your story to theirs.

Reframe the “good old days.” Share your past challenges and let them know it was exciting to conquer them. I graduated from college in 1982 when the economy was also bad. It was normal to struggle through the adventure. Cinder blocks in the apt, black and white TV, no furniture… and I never dreamed of moving home.

3. Connect them with mentors and advisors.

Often, our voice is too familiar to them, and they don’t listen to us well. Help them find other voices and sources of direction. Connect them to your network — people who will give them a brain to pick, a shoulder to cry on, and a kick in the seat of the pants.

4. Connect them to reality.

If you lead teens or twenty-somethings, you owe it to them to introduce them to reality. It doesn’t have to be all at once, but it’s safer to expose them to harsh realities now than suddenly later, when they can’t take it any longer. If you have a college grad, consider charging them rent, having them pay for their own gas, or having them pay for (or prepare) their own food.

Many of these young adults simply need tough love. Of course, we must offer grace and help—but we don’t help them in the long-term by allowing them to languish. Help them set goals, then set boundaries and deadlines. If they move home, give them a set number of months to get established and move on.

Even if they don’t move out into the “perfect job,” the incentive of having to move out will provide some ambition. I didn’t start with the perfect job either, but every job I’ve had got me ready for the next one and closer to my perfect job.

It costs a little less than $300,000 to raise a child to age 17, according to Department of Agriculture figures, and maybe another $160,000 to put him through college. But as the Pew study reveals, more families are finding that the big bills don’t stop once kids reach adulthood. We must prevent them from failing to launch.

Pace Yourself, Pace Your Kids
Dr. Tim Elmore
Follow Us
Grow Daily with Unlimited Content
Uninterrupted Ad-Free Experience
Watch a Christian or Family Movie Every Month for Free
Early and Exclusive Access to Christian Resources
Feel the Heart of Worship with Weekly Worship Radio
Become a Member
No Thanks