How to Have Uncommon Courage 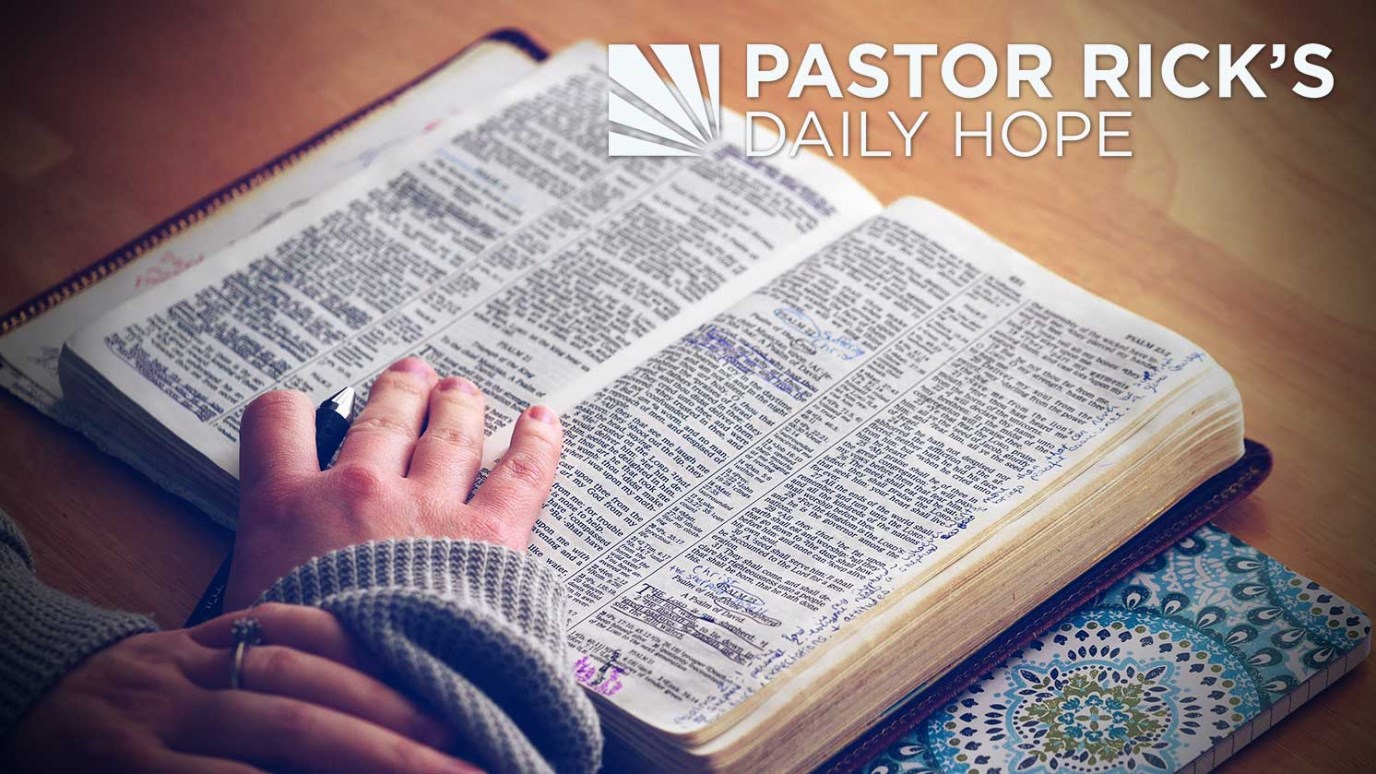 God is telling you to make a stand for His truth. This requires an uncommon courage that is available only through the knowledge and understanding of His Word.

“Stand up for me against world opinion and I’ll stand up for you before my Father in heaven” (Matthew 10:32 MSG).

To stand courageously, you have to know what God says is the truth and what the world believes. This is called a worldview — the perspective on which you base your beliefs. Every person uses a different filter through which they see and understand the world. We may all be looking at the same event, but we will see it differently because of our conflicting worldviews.

It is absolutely crucial, then, that you base your worldview on God’s Word, which is the only truth.

Why is it important to stand up and speak the truth? Matthew 10:32-33 says, “Stand up for me against world opinion and I’ll stand up for you before my Father in heaven. If you turn tail and run, do you think I’ll cover for you?” (MSG).

God is telling you to make a stand for his truth. Taking that kind of stand requires an uncommon courage that is only available through the knowledge and understanding of God’s Word.

-- What worldview do you think people would say you have?

-- In what ways did your worldview affect decisions you made today?

-- How is your biblical knowledge helping you take a stand for God’s truth?

Who Wants to Be a Millionaire?
Dr. Jack Graham