How to Have the Best Sex 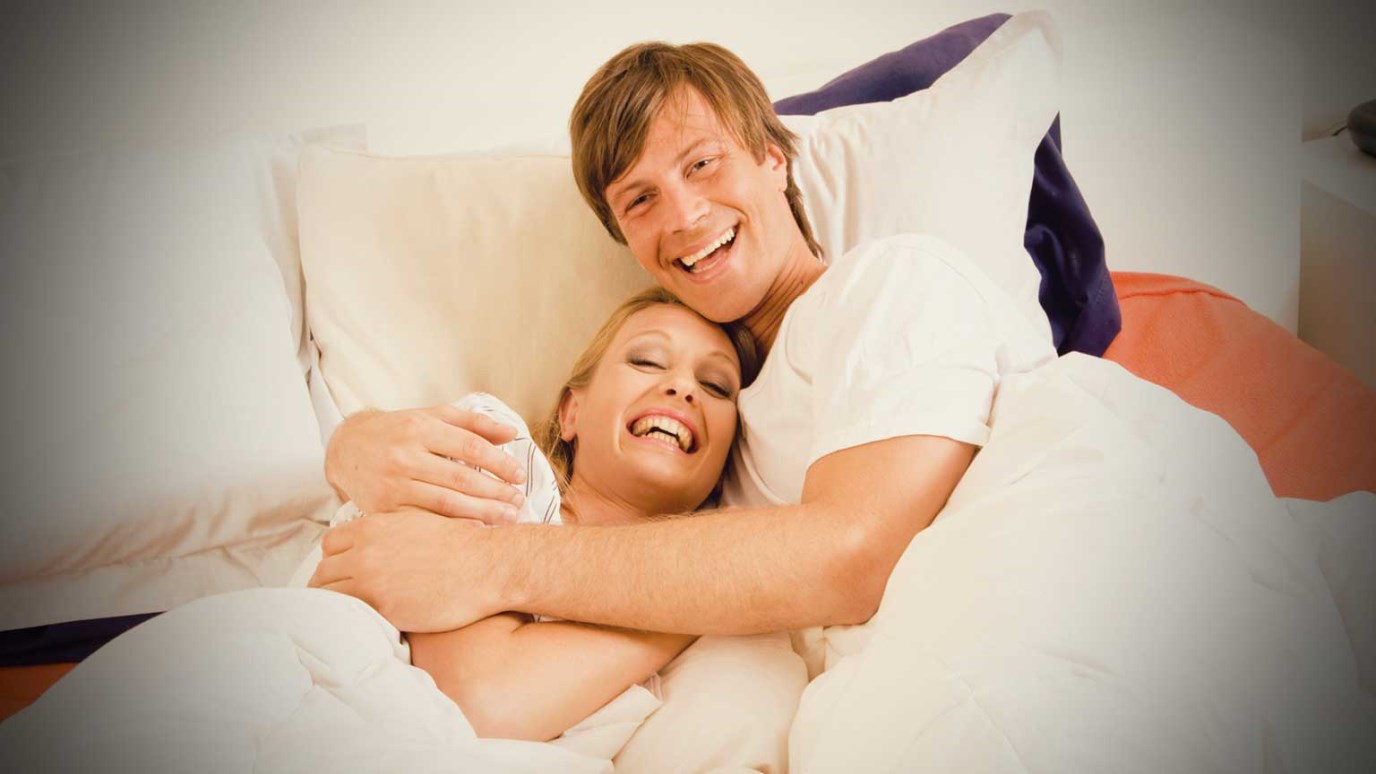 Ultimately, your views on sex and marriage say a lot about how much you trust God. If you have trusted God with your soul, then certainly you can trust Him with your sexuality.

As the grand finale to His creation, God created Adam in Genesis 2. Even before Adam came on the scene, God declared that everything He formed was good.

But after Adam appeared, there was a single shortfall in all of creation. Adam was alone and that wasn’t good. So using Adam’s rib, God created Eve, an ideal companion for Adam. God united Adam and Eve and everything was very good. “Be fruitful and multiply,” God told them.

Through Adam and Eve’s relationship, God reveals His design for marriage and for sex. To a lot of people the idea that marriage and sex is only appropriate for married couples seems quaint, outdated and restrictive. Is this really the only way?

Sex Is About Trust

Ultimately, our views on sex and marriage say a lot about how much we trust God.

God’s primary concern is not an issue of commitment, biology, culture or legality. How we express our sexuality, regardless of sexual preference, is a trust issue. Do I trust that God is a good Father? Do I trust that He knows better than I do? Do I trust that He is never motivated by cruelty or indifference toward me, but instead by His desire to do what’s best for me? Do I trust that His plan for sex and marriage is best no matter what?

If you have trusted God with your soul, you can certainly trust Him with your sexuality.

Pursuing sex outside of marriage is a quest for freedom, freedom from God’s instruction.

In Genesis 3, Eve pursued freedom from God’s commands as her highest goal, but she didn’t find freedom. She received separation from God and animosity with others, as God’s flawless design for her greatest good vanished. Her distrust of God brought her into bondage not liberation. The same is true when we sidestep God’s commands in our dating lives, choosing what we prefer over what God has ordained.

Jesus knew we would have trust issues. He was the only person who walked this earth and didn’t have them. In one of Jesus’s sermons, he told the crowd that God was a good Father who gives good gifts to His children. God wouldn’t dare give them something that would leave them wanting or cause them harm (Matthew 7:9-11).

C.S. Lewis, one of the great Christian writers of the 20th century, declared, “Indeed, if we consider the unblushing promises of reward and the staggering nature of the rewards promised in the Gospels, it would seem that Our Lord finds our desires not too strong, but too weak. We are half-hearted creatures, fooling about with drink and sex and ambition when infinite joy is offered us, like an ignorant child who wants to go on making mud pies in a slum because he cannot imagine what is meant by an offer of a holiday at the sea. We are far too easily pleased.”

In Romans 8:32, the apostle Paul urges us to hold out for God’s best saying, “He who did not spare his own Son, but gave him up for us all—how will he not also, along with him, graciously give us all things?”

So, why settle? Why settle for any sexual expression that is less than God’s best for you? If you have trusted God with your soul, you can certainly trust Him with your sexuality.