How to Have a Good Conscience 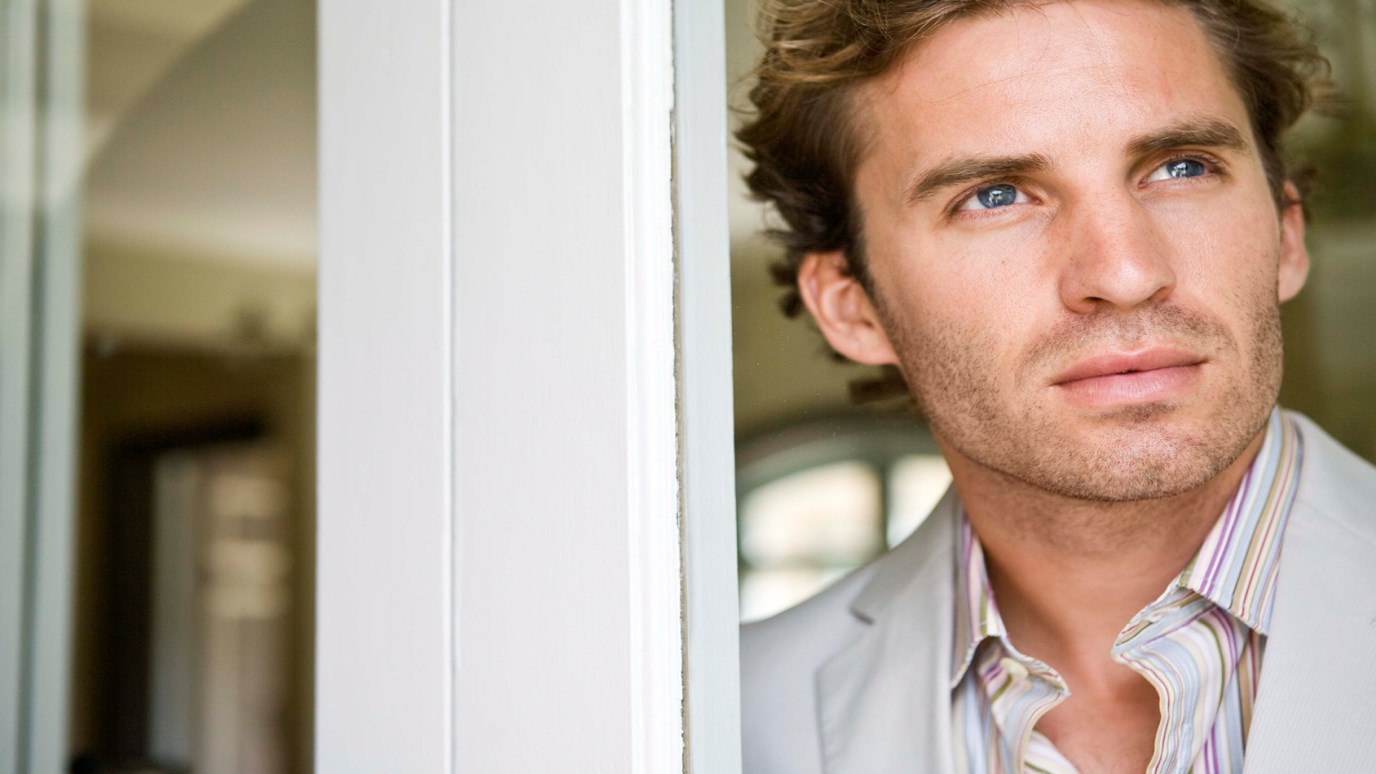 To have a conscience devoid of offense toward God and toward man is satisfying to one's soul and brings sweet peace. Dr. Adrian Rogers show us how to develop one.

Finding yourself in rough waters? Well, a good conscience is like a warning system that can keep us on course in the rough seas of our lives. If we choose to steer past its waving red flags, then we can expect to become shipwrecked.

The Characteristics of the Conscience
When Paul was interrogated and persecuted for preaching the gospel, he stood before the council and said, "And herein do I exercise myself, to have always a conscience void to offense toward God, and toward men" (Acts 24:16). Right now, can you honestly tell God that there is no offense between Him and you and any other human being? If you can, then you have a good conscience.

If your mind dwells on immoral things, then your conscience will be defiled. Titus 1:15 says, "Unto the pure all things are pure: but unto them that are defiled and unbelieving is nothing pure; but even their mind and conscience is defiled." You cannot always let your conscience be your guide unless God guides your conscience.

The Corruption of the Conscience
We are living in a society very similar to the one Paul wrote about in the first book of Romans. Conscience and creation say God exists. Every single human being can know that God exists just by looking within ("that which may be known of God is manifest in them") and looking without ("God hath shewed it unto them").

Men willfully turn their backs on God. If man doesn't believe what is right, he's going to believe what is wrong and he will become selfishly indifferent. This kind of person will also develop a sophisticated ignorance: "Professing themselves to be wise, they became fools" (Romans 1:22).

In Romans 1:26-27, we learn about the unnatural, vile and filthy sins similar to the days before Sodom and Gomorrah were destroyed. These people had not only become sexually perverted, they had also become socially and spiritually perverted.

What is the theme of most modern entertainment? Sex, perversion, drunkenness, and debauchery. That's where we get our pleasure. And not only do we do these things, we take pleasure in those that do them. We have individually and corporately kicked our conscience to death.

First of all, you need to be saved. When you repent of your sin, believe upon Jesus to save you, and crown Him Lord of your life, then His blood becomes a divine detergent to wash away your sins and make you pure and new.

When you try to cover your sin, your heart will become hardened. Your joy will turn sour. Your creativity will go south. The only sure answer is to seek His forgiveness. 1 John 1:8-9 says, "If we say that we have no sin, we deceive ourselves, and the truth is not in us. If we confess our sins, He is faithful and just to forgive us our sins, and to cleanse us from all unrighteousness."

If a warning is going off in your conscience, don't ignore it. Pull up. Don't switch off that voice. If you don't, you may have a crash landing. To have a conscience devoid of offense toward God and toward man is satisfying to one's soul and brings sweet peace. Oh, what joy, what strength can be ours when our consciences are cleansed.

Boast in the Lord
NewSpring Church