How to Handle Problem People 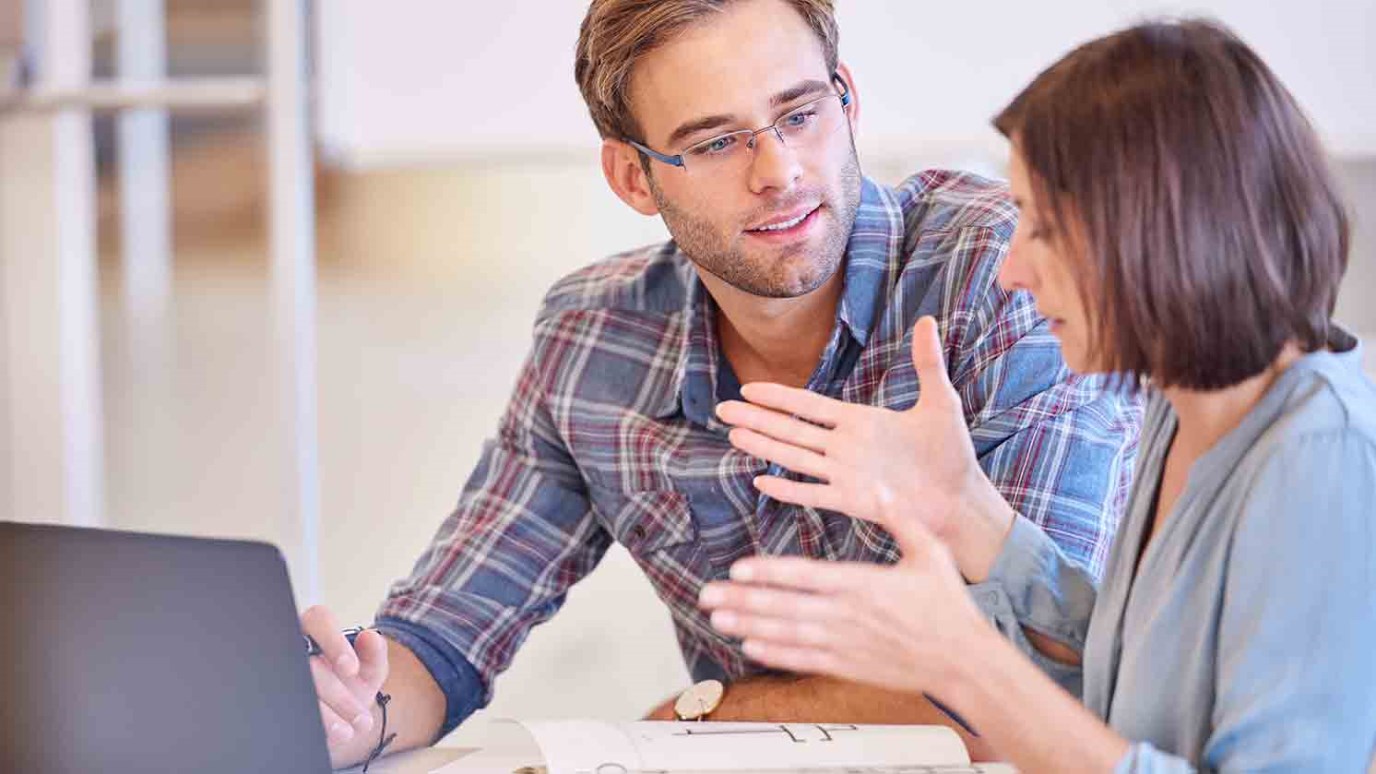 How was the apostle Paul able to take the high road when dealing with difficult people? One word: grace.

There's an obvious truth in life: not everyone who uses the name of Christ or is involved in ministry is there for the right reason or motivation. The message they bring may be right, but the messenger may be flawed. In fact, isn't that the truth with all of us? We're all flawed, and every church has problem people.

Let's look at the apostle Paul's attitude when he had problem people in his life: "Some indeed preach Christ even from envy and strife, and some also from goodwill: The former preach Christ from selfish ambition, not sincerely, supposing to add affliction to my chains; but the latter out of love, knowing that I am appointed for the defense of the gospel. What then? Only that in every way, whether in pretense or in truth, Christ is preached; and in this I rejoice, yes, and will rejoice" (Philippians 1:15-18).

Paul was shackled in a Roman jail when he wrote this, and he was dealing with two groups of people: Christian troublemakers and Christian truthmakers. How do I know the troublemakers were Christian? Because of the previous verse: "Most of the brethren in the Lord, having become confident by my chains, are much more bold to speak the word without fear. Some indeed preach Christ even from envy and strife" (vv. 14-15, emphasis added).

In other words, they got the right message, but they were preaching out of the wrong motivation. They were attacking Paul out of jealousy and just had an argumentative spirit. They were also selfish: "The former preach Christ from selfish ambition" (v. 16). Selfish ambition was used to describe politicians who would travel to different places and give great speeches to inflate themselves. In addition, they were vindictive: "Supposing to add affliction to my chains" (v. 16). They just wanted to irritate Paul. They thought, If I preach the gospel, it'll make the Romans so mad they'll take it out on Paul.

Now, all of this speaks to our own motivations. We may have the right message, but what is the reason we do or say things? Are we competing against other people, churches, or organizations for ministry? There are lots of motivations that are wrong, from financial reasons to wanting control over other people. God is concerned not just about the message, but the reason we do it.

In Paul's situation, there were Christian truthmakers, too: "Some also [preach] from goodwill" (v. 15). For them, it wasn't about who got the glory, who was ministering, or who started a church—it was about the kingdom of God. Verse 17 mentions their motivation: "The latter [preach] out of love." They loved God, they loved the gospel, and they loved Paul. For ministry to be effective, the essential motivation must be love.

Note Paul's response to both groups: "What then? Only that in every way, whether in pretense or in truth, Christ is preached; and in this I rejoice, yes, and will rejoice" (v. 18). Perhaps we think his response ought to have been, "Shame on them—they need to get their hearts right with God." But Paul didn't say that. It wasn't that this didn't hurt him deeply; he simply took the high road of rejoicing. It was a decision he made, not a feeling. Paul would not let problem people rob him of his joy. Maturity can be measured by what it takes to steal your joy, and if that's true, Paul was very mature.

He went to Rome to see the gospel of Jesus Christ spread, and now it was. Some preached it for the right reason, others for the wrong reason, but the message was getting out there. And if his prime objective was being fulfilled, great! Paul knew that the power lay in the gospel, not in the gospel-teller. How was he able to take this high road? One word: grace. Knowing that God has been gracious to you means you can then extend grace to other people. If you see yourself as the center of the universe, you'll be mad at everybody. But if you see Christ and His gospel as the center of the universe, you'll be able to take that high road and let this stuff fall off by the wayside.