How to Handle Pride 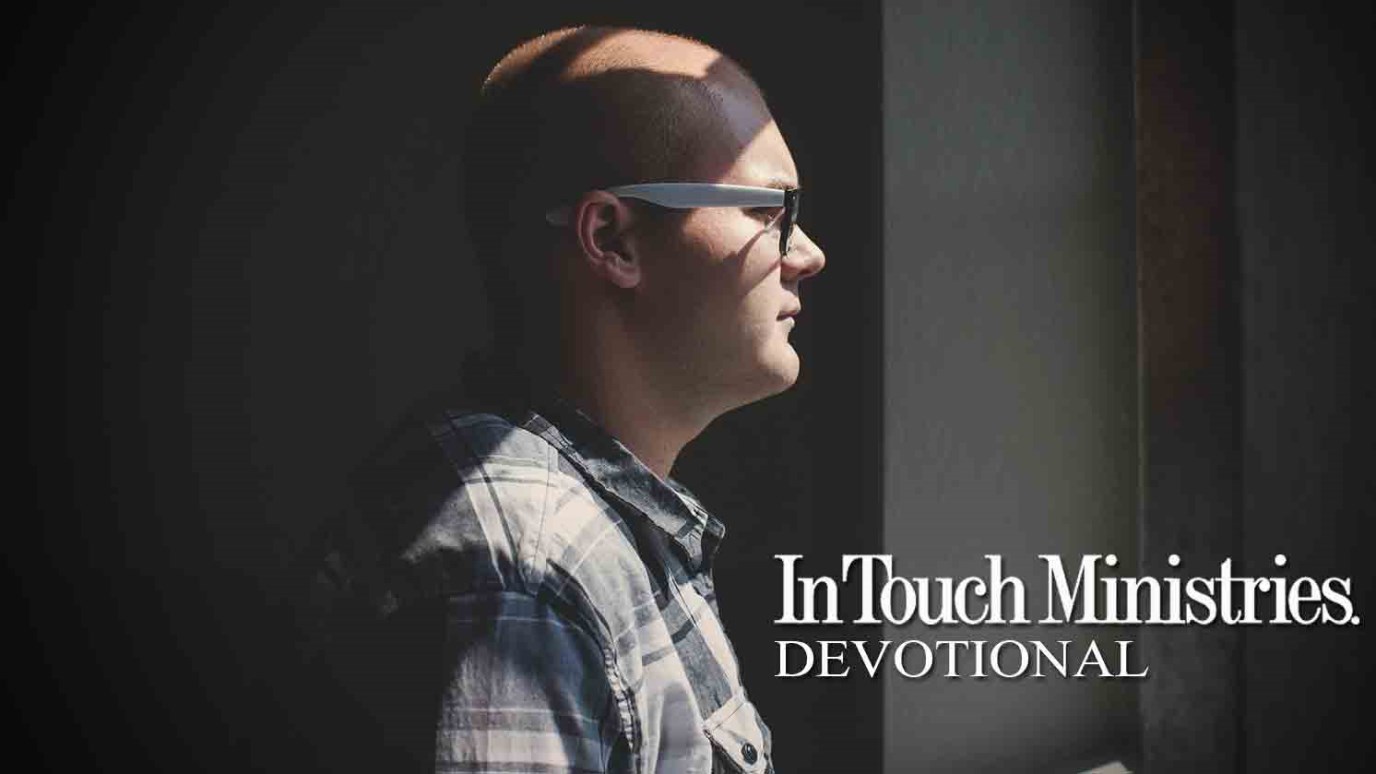 When we depend on God and yield to His authority, pride cannot lead us astray.

Pride causes us to think that we can manage life’s situations ourselves and make our own plans. The first two kings of Israel—Saul and David—illustrate different approaches to handling pride.

Saul’s high opinion of himself resulted in decisions that were contrary to the Lord’s commands. For example, having defeated the Philistines, the king reasoned that he should take some spoils of war, even though God had said otherwise. When confronted by Samuel, he replied that his plan was “to sacrifice [the animals] to the Lord” (1 Sam. 15:15). God saw through his words to a heart of pride. If self-centeredness controls our thinking, we’ll seek ways around divine commands in order to serve ourselves. When caught, we may try to justify our disobedience, as Saul did.

David—Israel’s second king, chosen while Saul was still on the throne—didn’t try to initiate his own reign. Instead, he waited for God’s timing. That meant enduring Saul’s jealous rages and murder attempts, but still he wouldn’t retaliate. In fact, even when he had the opportunity, David refused to seize the throne; he didn’t allow pride to dominate his thinking. Later on, he coveted another man’s wife and committed adultery, but when he was challenged, his humble heart prompted repentance (2 Samuel 12:13).

To prevent prideful behavior, we must refuse to act independently of the Lord. Like David, we should handle self-centeredness by turning to God in confession. David’s sins were forgiven. Saul, on the other hand, never admitted he’d made any mistakes, and that led to his downfall.

The Great Commission or the Great Omission
Travis Deans