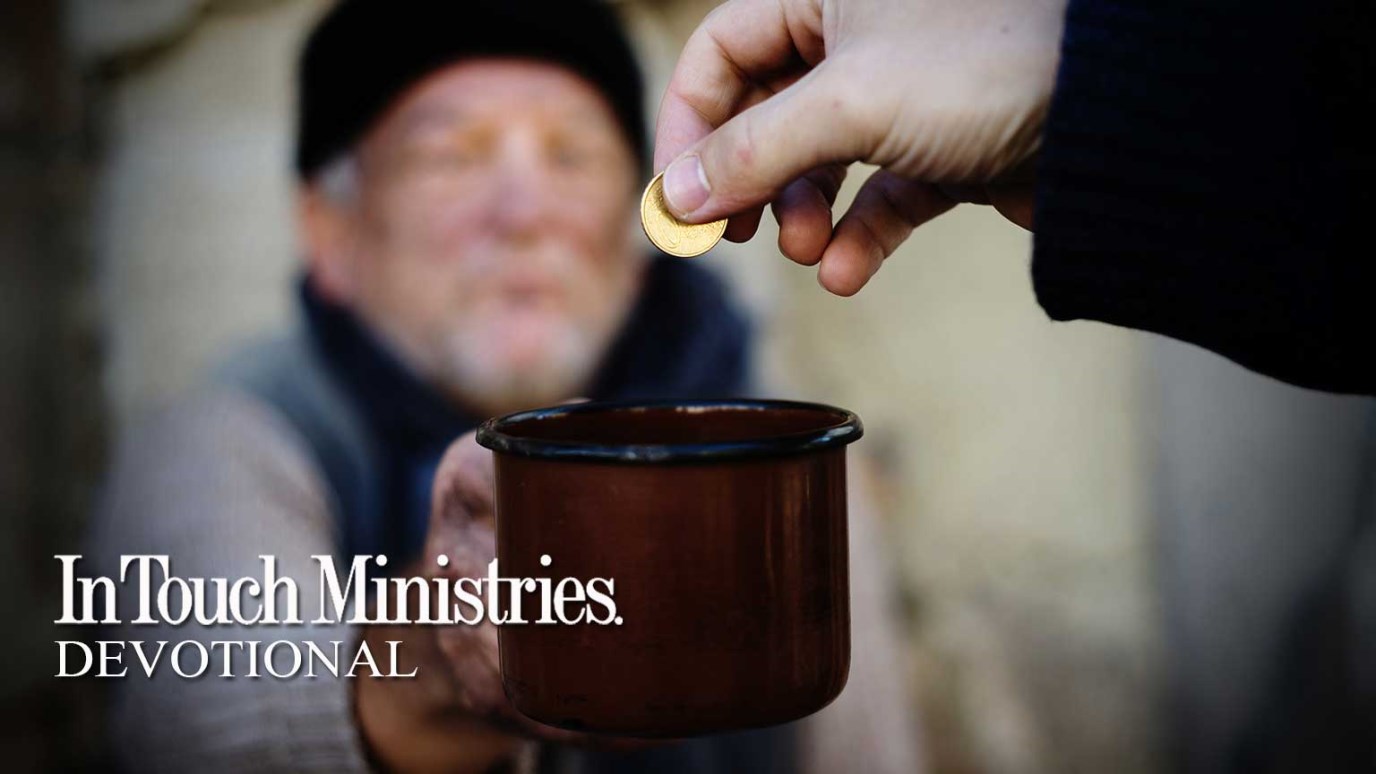 The amount we give to God and others isn’t as important as our feelings about generosity.

The first-century church in Jerusalem was impoverished. Jews who became Christians were often ostracized, and their businesses suffered as a result. This affected local giving and increased the number of poor in the community. As the church grew, resources were spread thinner and thinner. So as he traveled, the apostle Paul asked his congregations to aid the mother church.

Many of these congregations were also in financial crisis, but they pledged to help Jerusalem anyway. The Corinthian church was among those that agreed to send support (2 Cor. 8:10). To inspire them to meet or exceed their goal, Paul described the Macedonians’ sacrificial giving as an example. He noted that despite being poor, that church managed to give beyond its ability—and did so with a heart of gratitude and joy. Like the widow whom Jesus praised for giving her last coins to the temple treasury, the Macedonians gave a gift that was liberal, compared to its resources (Mark 12:43). The congregation trusted that God would provide the gift and continue to meet their needs.

Modern believers have much to learn from the Macedonians’ example. The amount we donate towards God’s work isn’t as important as our feelings about giving. Generosity is a quality of the heart—an attitude that grows out of a believer’s thankfulness for the Father’s spiritual and material provisions.

God wants us to be givers because the act of charity spiritually enriches the benefactor. The Lord will respond to a generous heart by pouring out blessing, according to His promise in Luke 6:38: “By your standard of measure it will be measured to you in return.”