How to Get the Effort You Want from Your Students 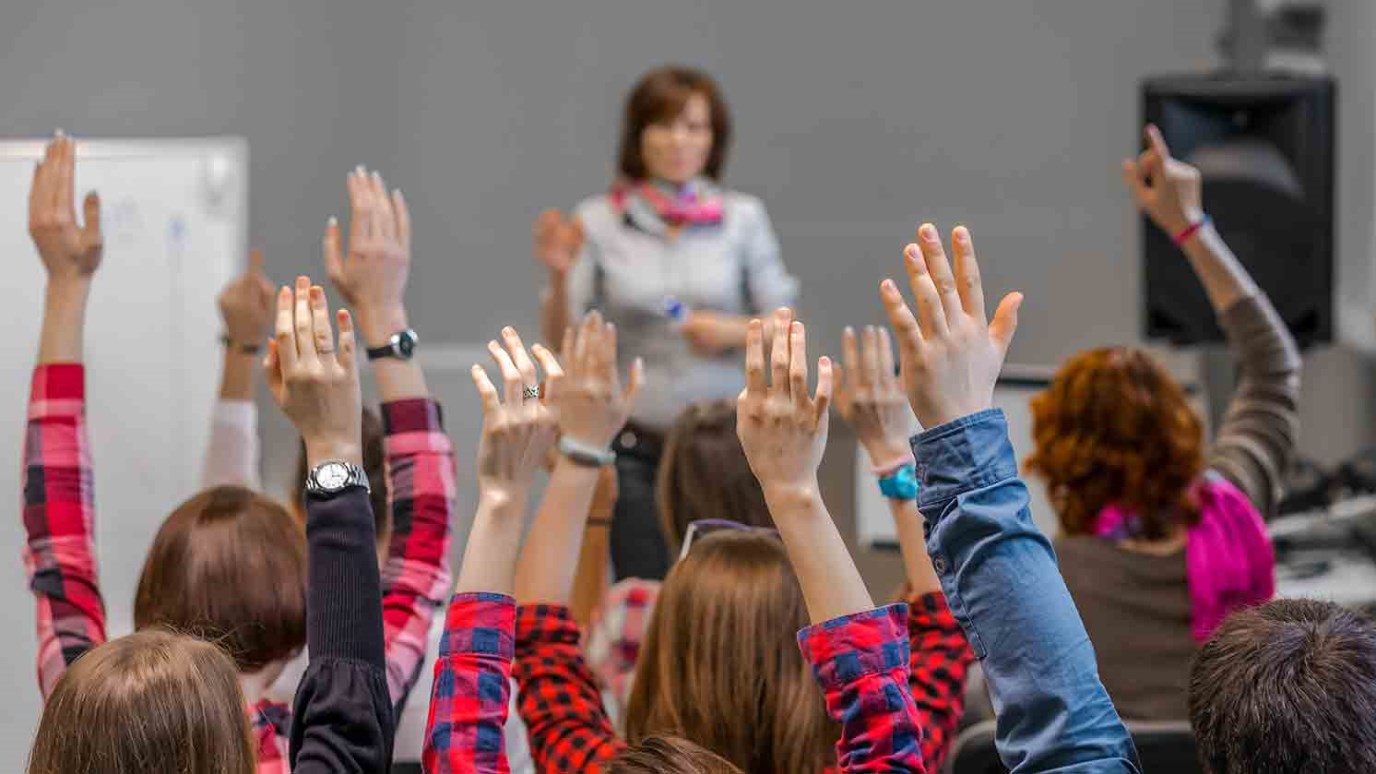 The moment I stepped back and first acknowledged their circumstances, then offered my feedback, I received a very different response than when I got frustrated and just vented.

The toughest moment for any educator, coach, leader or parent is when we need to offer tough feedback to a student. Author Daniel Coyle reminds us — if you do it right, you can get the best response from those kids. Do it wrong and it can backfire.

I will never forget learning a fundamental lesson about feedback while teaching a class of 37 college students several years ago.

So, I vented. Before it was over I had raised my voice, accusing them of being lazy slackers and quitters. It was not my best moment as an educator.

The Simple Leadership Trick I Learned

The irony about that exchange is this: Although I was accurate about their lack of effort, I didn’t elicit the response I knew they were capable of giving. As a result, I soon became a student of behavioral science and learned an invaluable lesson.

Every time I accused my students of poor performance or lazy behavior, they felt the need to explain why they performed the way they did. They’d get defensive, feeling I didn’t understand their plight; I wasn’t aware of what they were going through and how hard it is to be a student these days. Or, it was just the opposite. They’d give up, feeling it was useless to try harder since I believed they were slackers.

In short, they either became defensive or defeated.

The moment I stepped back and first acknowledged their circumstances, then offered my feedback, I received a very different response. For instance, if my students scored poorly on an exam (that I knew we’d reviewed plenty of times), I would first concede that I understood their less than optimal scenario; that I recognized they were busy with so many demands on their time, and how easy it is to feel overwhelmed with those demands. I would invest a few minutes, elaborating on my knowledge of their lifestyle. Then, and only then, did I proceed to offer my feedback on their poor work.

When I approached my leadership this way — the turnaround was tangible. Their response was measurably better. Even when I offered harsh feedback — it made a difference when I first empathized with their situation before sharing my evaluation.

You might say this is merely elementary psychology. Perhaps it is. But in our hectic world today, we can become frazzled too. We can get irritated at their half-hearted effort, at their distracted lifestyle and their obsessions with portable devices. So, instead of practicing empathy, we emotionally vomit. We vent and rant about how poorly they perform. And, the battle rages. It becomes a vicious cycle.

The Principle We Must Remember: Personal empathy elicits positive energy.

Last night, I met with my son. I was disappointed that he hadn’t followed through on a commitment he’d made. I must admit, I was upset going into the conversation. But I knew that would draw a defensive or defeated reaction from him. So, I paused, took a breath and asked how he was doing. I inquired about his busy schedule and the expectations he felt from supervisors on his job. I actually invested several minutes, trying to understand his current reality. When the “follow through” issue arose, he was so ready to admit his shortcoming. He felt empowered to initiate a plan to ensure he’d keep the commitment he’d made. No adversarial exchange.

Hmmm. When we lean in, they lean in.

It is a longer investment in the interaction up front, but a shorter and more positive response in the end. We save time and gain results. The investment almost always pays dividends.

I’m not suggesting we lower our standards for excellence. I am only suggesting we’re more apt to draw out a greater effort from them when we begin with something other than an evaluation. Personal empathy elicits positive energy.

3.5 Degrees: Why “You Can Change the World” is No Longer Cliché
Lead Like Jesus

Empowered By The Spirit To Fail
Mark Driscoll

Strong Leadership, Part 1
Ronnie Floyd
Follow Us
Grow Daily with Unlimited Content
Uninterrupted Ad-Free Experience
Watch a Christian or Family Movie Every Month for Free
Early and Exclusive Access to Christian Resources
Feel the Heart of Worship with Weekly Worship Radio
Become a Member
No Thanks