How to Get From Here to There 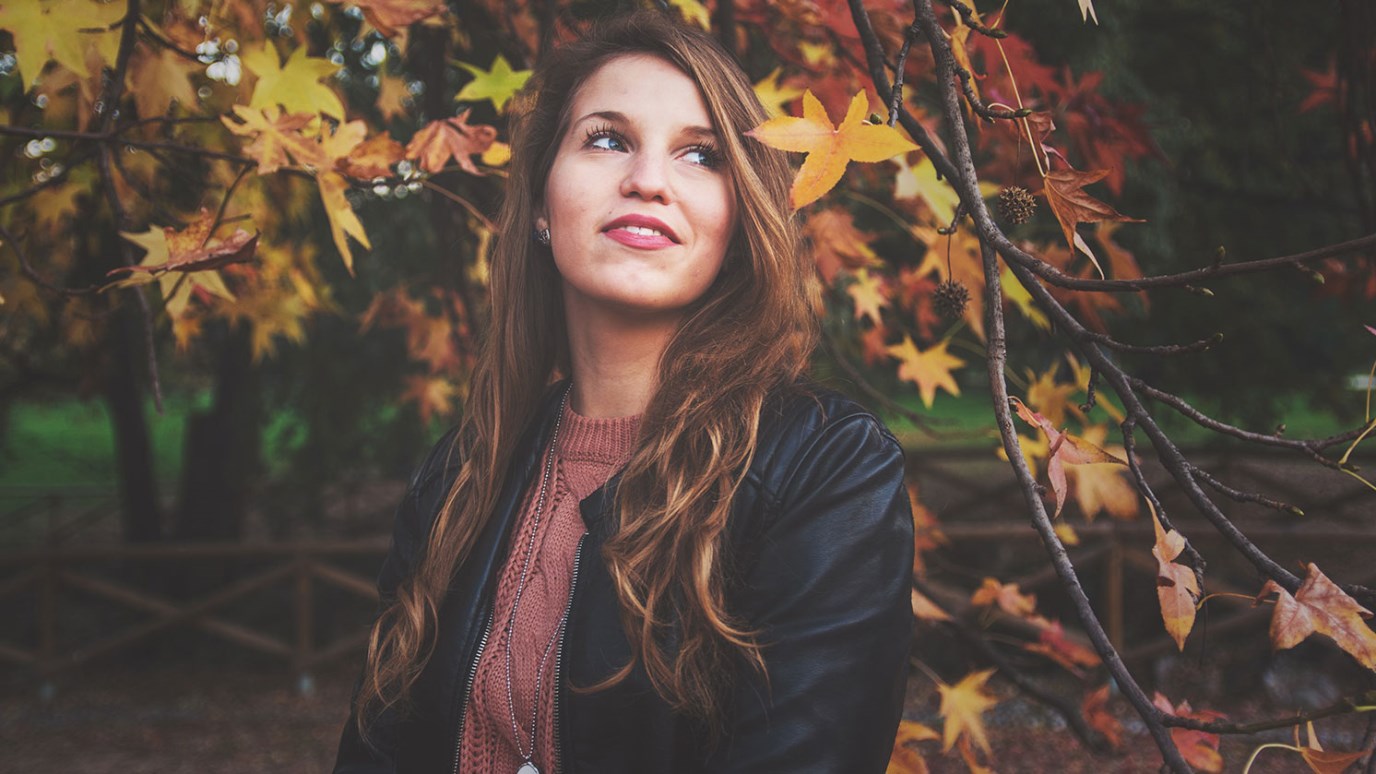 How do you receive all the great things you believe God has for you? Don't worry about them, and let Him handle the details.

Q: God has shown me great things! But how am I supposed to get from here to there?

A: Don't fret about it. It's not your place to work it out. That's probably what got you off track in the first place. Just agree with God and declare by faith that you are headed to where He has called you to be, and as far as you're concerned, you're there! Then trust God to bring it to pass. He has the resources, wisdom and power to do it.

Brother Copeland found that out more than 40 years ago in his early days of ministry. When God called him to preach His uncompromised Word on every available voice, from the top of the world to the bottom and all the way around, he didn't have enough money to get out of sight much less go around the world. He had no idea how he was going to carry out God's plan. All he had was faith enough to say, "Yes, LORD. I'll do it."

He figured if God called him, He'd be with him and in him, helping get the job done. He also took to heart a lesson he learned from his dad when he was a boy. Kenneth’s dad was an excellent businessman who never went a day without a job, even during the Great Depression. He traveled a lot, working first for Draughn's Business College and then for National Old Line Insurance Company, and Kenneth liked going with him. He learned from watching his dad how to shake hands with a man and honor someone with whom you're getting acquainted. He was always impressed by the way his dad could walk up to a complete stranger with confidence, extend his hand and say, "My name is A.W. Copeland. I'm with Draughn's Business College," or, "I'm with National Old Line Insurance Company."

When Kenneth was just getting started in the ministry, those words came back to him with fresh power. One day he was talking with a man he had just met, someone who didn't know who he was or what he did. After they visited for a few minutes, the man said, "Who are you with?"

Kenneth immediately remembered how his dad used to answer that question. "My name is Kenneth Copeland," I said. "I'm with God."

The man laughed about it, but Kenneth wasn't joking. He was serious because he understood the root of the question. When people in business ask who you are with, they're actually saying, "Who do you represent? Is it just you I'm talking to or is there someone bigger backing you? Who am I dealing with when I'm dealing with you?"

How thrilling it is to be able to answer those questions by saying, "I'm with God! The God who can do all things! The God for whom nothing is impossible! He's the Creator of heaven and earth, and nothing is too hard for Him!"

So, in the meantime, as you hold on to faith in what God has said to you and how He is directing you, just remember who you are and represent Him well. You’ll get there!

A Heart of Thanksgiving
Ann Mainse

The Advantage of Joy
Tommy Newberry