How to Get a Taste of God's Kingdom Today 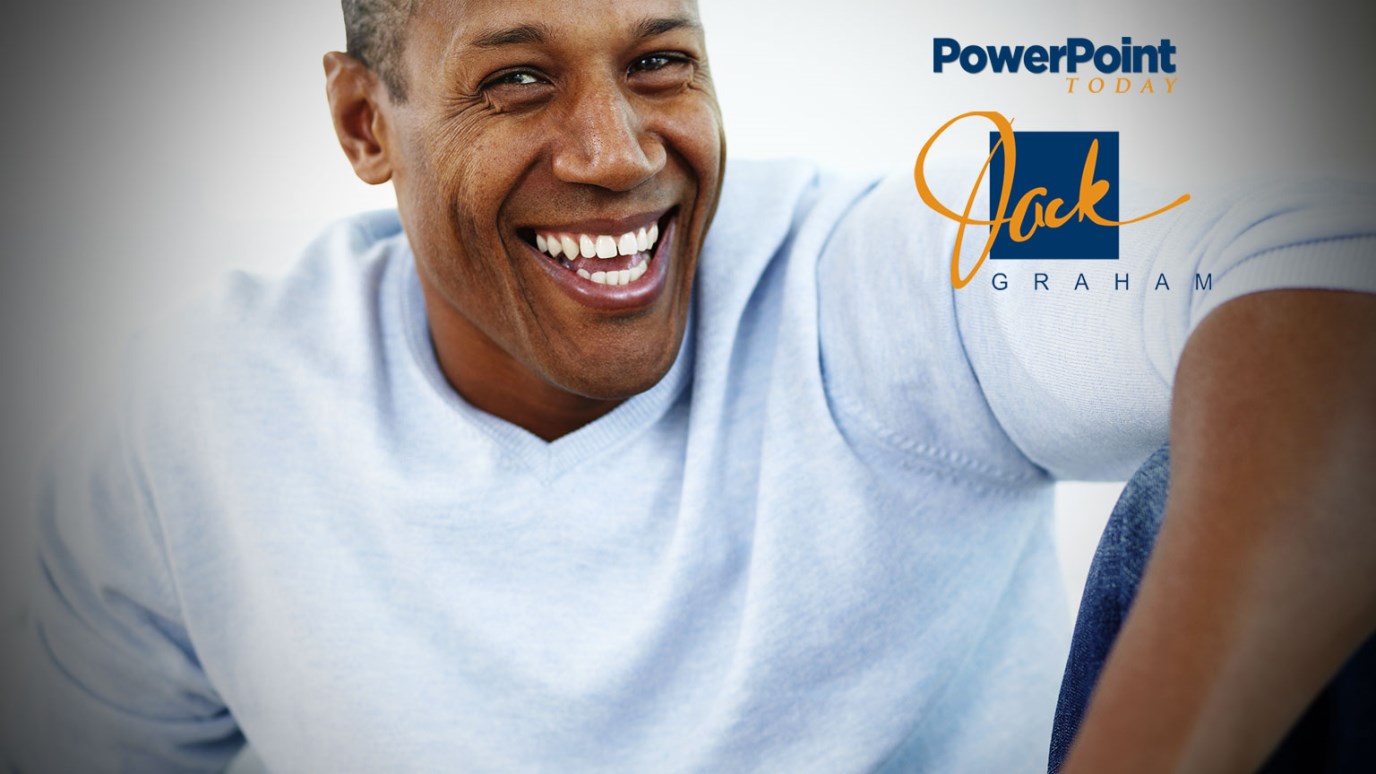 When the poor and needy seek water,

and there is none,

and their tongue is parched with thirst,

I the LORD will answer them;

I the God of Israel will not forsake them—Isaiah 41:17.

There was a man from Russia who came over to the U.S. years ago on business. His partners wanted to show him a little American culture, so they took him to experience a football game. He saw the crowds, the extravagance of the stadium, and the passion of the fans.

After the game was over, the men were walking back to their car when one of them put his arm around the Russian and asked, “So what did you think?” The man looked down, thought for a moment, and said, “Well, I’ve never seen such first-rate enthusiasm wasted on such a second-rate cause.”

Now I love sports, but I wholeheartedly agree with that Russian man. As a culture, and even as a church, we waste so much enthusiasm and energy on things that don’t matter. We get angry about traffic but stay silent about human trafficking. We’re passionate about our style of worship but often couldn’t care less about living a lifestyle of evangelism.

I wonder what would happen if the church today channeled her enthusiasm toward things that mattered! Not only would we be more attuned with the concerns of God, but we’d also make a bigger impact on the world as we give others a real taste of His Kingdom on earth!

Are You Worthy?
Steve Noble