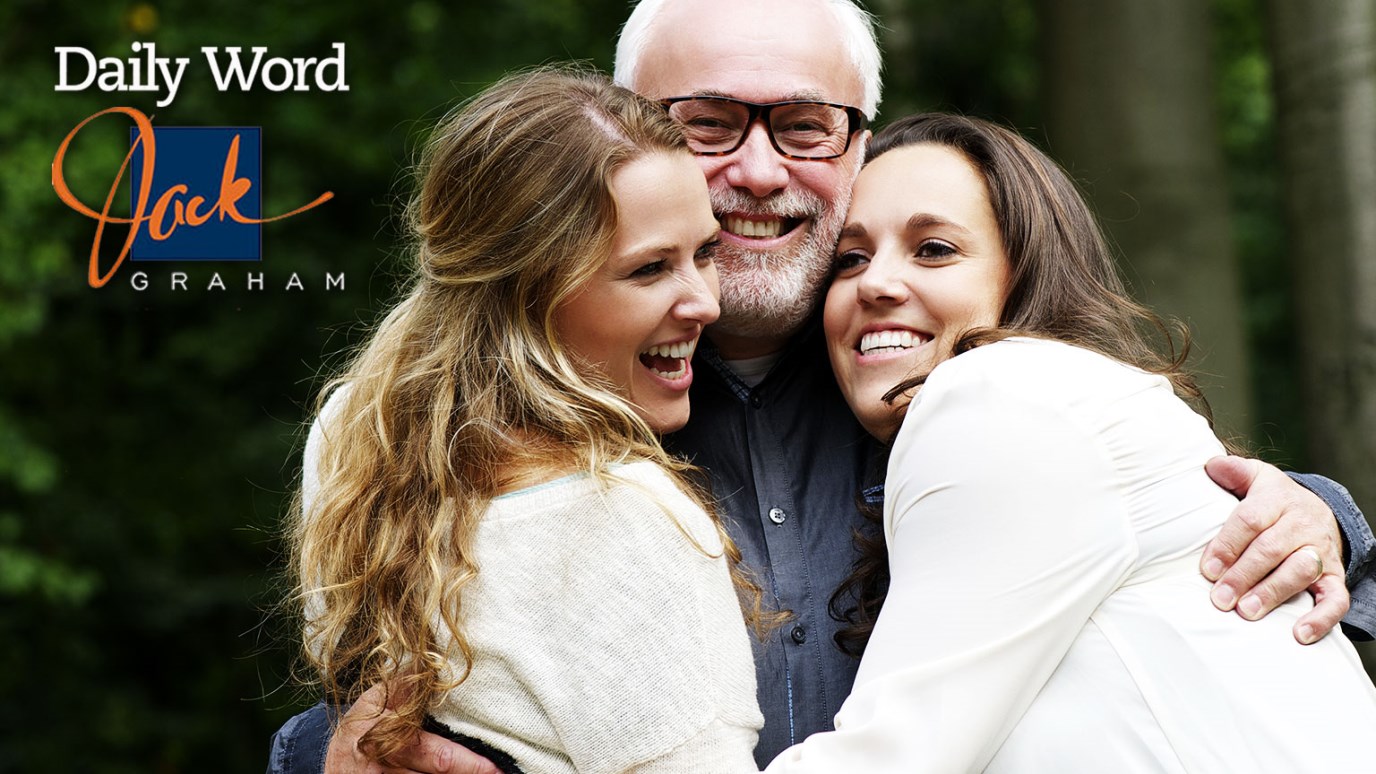 Apart from Christ, the Golden Rule is a pipe dream.

So whatever you wish that others would do to you, do also to them, for this is the Law and the Prophets (Matthew 7:12).

I read a survey a few years back where people were asked to name their favorite saying of Jesus. And one of the most popular ones that many answered was “Do unto others as you would have them do unto you.” Now that’s a pretty good paraphrasing of Jesus teaching here, commonly referred to as the ‘Golden Rule’.

Contrary to what many may believe, this saying didn't originate with Jesus. In fact, cultures all over the ancient world had some kind of rule of reciprocity when it came to how others should be treated. These all said essentially the same thing: treat others like you want to be treated.

Now the funny thing is that it so rarely happens. While so many cultures, religions, and peoples claim this as their guiding moral principal, you don’t have to read much history to know there a difference between what they practice and what they preach!

The problem is that, apart from Christ, the Golden Rule is a pipe dream. It’s impossible for a selfish person to treat others with respect because, well, they’re selfish! But when Christ gives us new life, we have the ability to put others first and truly fulfill the Golden Rule!

While the flesh can only be selfish, a life lived in Christ can be characterized by putting others first. So show Christ to the world by following the Golden rule!

Are You In?
Derek Grier

The Person of Christ
Dr. Gene A. Getz
Follow Us
Grow Daily with Unlimited Content
Uninterrupted Ad-Free Experience
Watch a Christian or Family Movie Every Month for Free
Early and Exclusive Access to Christian Resources
Feel the Heart of Worship with Weekly Worship Radio
Become a Member
No Thanks