How to Find Your Life 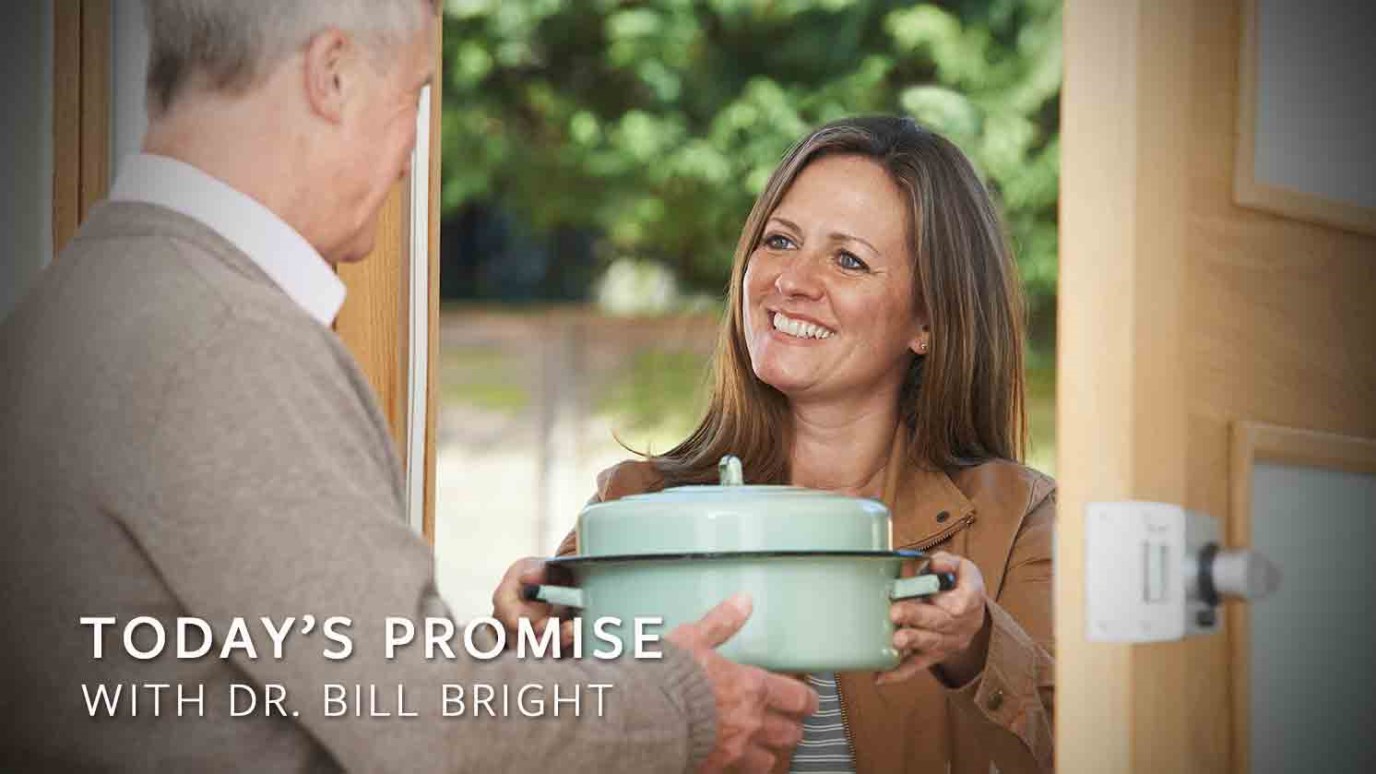 The individual who seeks happiness never finds it, but the one who is committed to taking happiness to others does.

From all outward appearances Tom and Mary were the ideal couple. They lived in a beautiful mansion. They possessed several fine cars -- more than they needed. Both of them dressed elegantly, and they entertained lavishly. They were the life of the party, and everything seemed too good to be true. And it was.

Beneath the facade they were miserable creatures, though outwardly they seemed to be loving and considerate of each other. I soon learned that they had great resentments and deep-seated antagonisms toward each other. Their quarrels had become more frequent, sometimes exploding into temper tantrums, and sometimes resulting in physical abuse. They had tried in a number of ways to find happiness and fulfillment, including several around-the-world trips. But the harder they had tried, the more miserable they had become.

It was in this context that I shared with them the importance of surrendering their lives to Christ and inviting Him to be their Savior. I counseled them to lose themselves, as His representatives, in bringing happiness into the lives of others.

Receiving Christ was not so hard for them to do . They both realized they were sinners and needed as Savior. But they had lived such selfish lives for so long that it was not easy for them to begin to consider others as the Scripture admonishes. After a time they did begin to work with elderly people in convalescent homes and with prisoners through the ministry of the local church. On occasion, they gave their testimony at the skid row mission.

With the passing of time, the miracle happened, and that illusive goal of happiness, fulfillment and satisfaction became a reality. In losing their lives they truly found them in service to others in the name of Christ. They found the abundant life which He promised and for which they had sought so long.

God's loyalty has been proven over and over again. In reviewing my own experiences, and in observing the lives of many others, I have become aware that the individual who seeks happiness never finds it, but the one who is committed to taking happiness to others always finds it. And he also finds meaning, purpose, joy and peace in the process.

TODAY'S ACTION POINT: I am determined to experience the reality of this promise by surrendering the control of my life to Him and demonstrating my commitment through serving others.

This Side Up: Satisfied
Dale Beaver