How to Fight the Enemies of Good Intentions 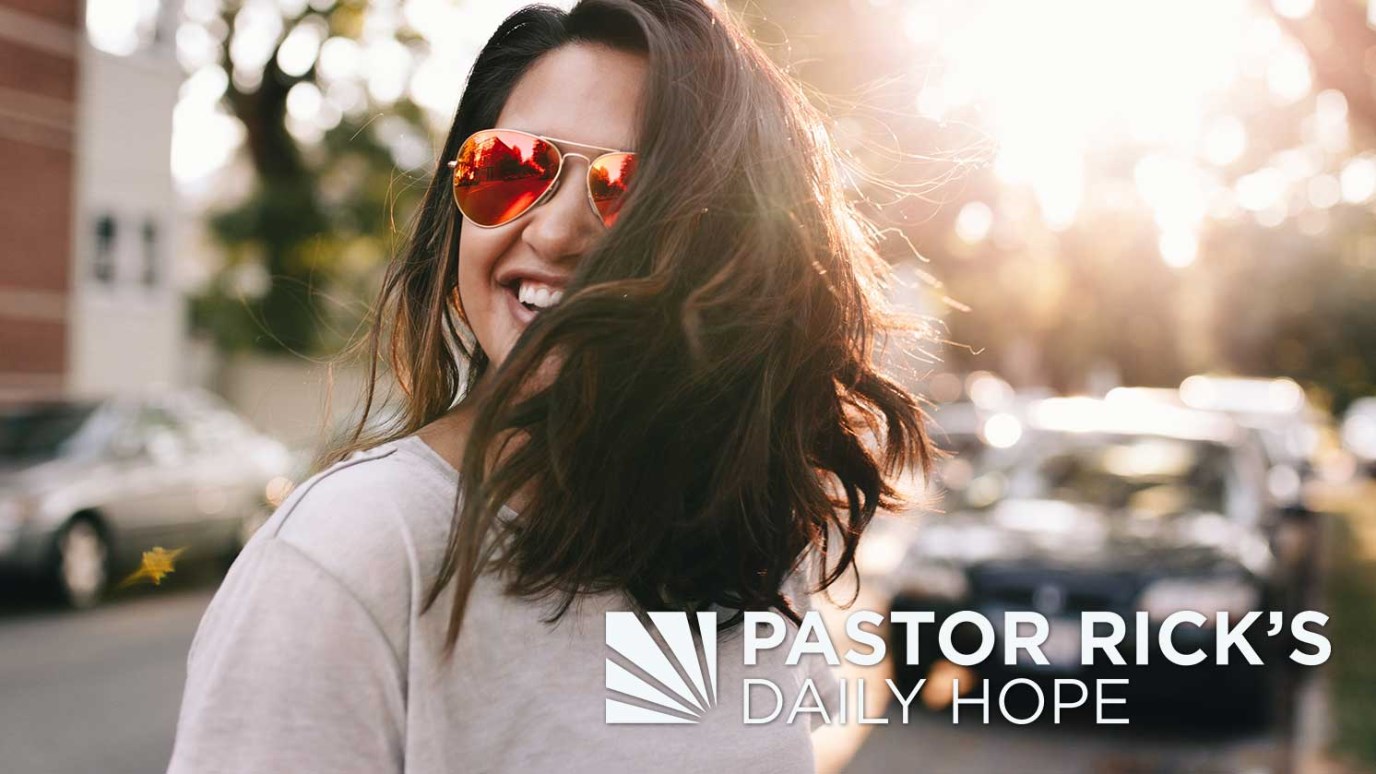 If you want to learn to manage your mind, then you have to deliver it from destructive thoughts. This isn’t easy because there are three enemies that keep you from fulfilling your good intentions.

The reason why most people are ineffective in life is that they’ve never learned how to fight the battle of the mind.

If you want to learn to manage your mind, you have to deliver it from destructive thoughts. That isn’t easy, because there are three enemies that keep you from fulfilling all your good intentions of changing your life.

1. The first enemy is your old nature.

Paul says in Romans 7:23, “There is another power within me that is at war with my mind. This power makes me a slave to the sin that is still within me” (NLT).

Do you ever find yourself doing things that you don’t really want to do? That’s the battle in your brain between your old, sinful nature and your good intentions.

2. The second enemy is Satan.

Satan cannot force you to do anything, but he can make suggestions, and those suggestions are very, very powerful. He is constantly planting negative thoughts in your mind. He’ll use other people or he’ll use the television or he’ll just throw a thought in your mind.

3. The third enemy is the world’s value system.

Does anything in our society encourage self-discipline? Not at all. In fact every advertisement says, “You deserve a break today. Have it your way. We do it all for you.”

With enemies like that, no wonder we struggle with discouragement and despair and failure!

So how do you fight this battle? Look at what 2 Corinthians 10:3-5 says: “Though we live in the world, we do not wage war as the world does. The weapons we fight with are not the weapons of the world. On the contrary, they have divine power to demolish strongholds. We demolish arguments and every pretension that sets itself up against the knowledge of God, and we take captive every thought to make it obedient to Christ.”

You have a choice. Your mind has to listen to you. God didn’t give you just a mind; he gave you a will! The best time to win the battle with temptation is before it begins.

Do you believe that following God’s rules and instructions bring freedom and help you enjoy your life? Why or why not?

What does Satan use in your life specifically and personally to keep you focused on destructive thoughts and behaviors?

What steps can you take to memorize Scripture so that you can more easily battle temptation?

8 Ways to Deal with Temptation Wisely
In Touch Ministries