How to Experience God’s Amazing Grace 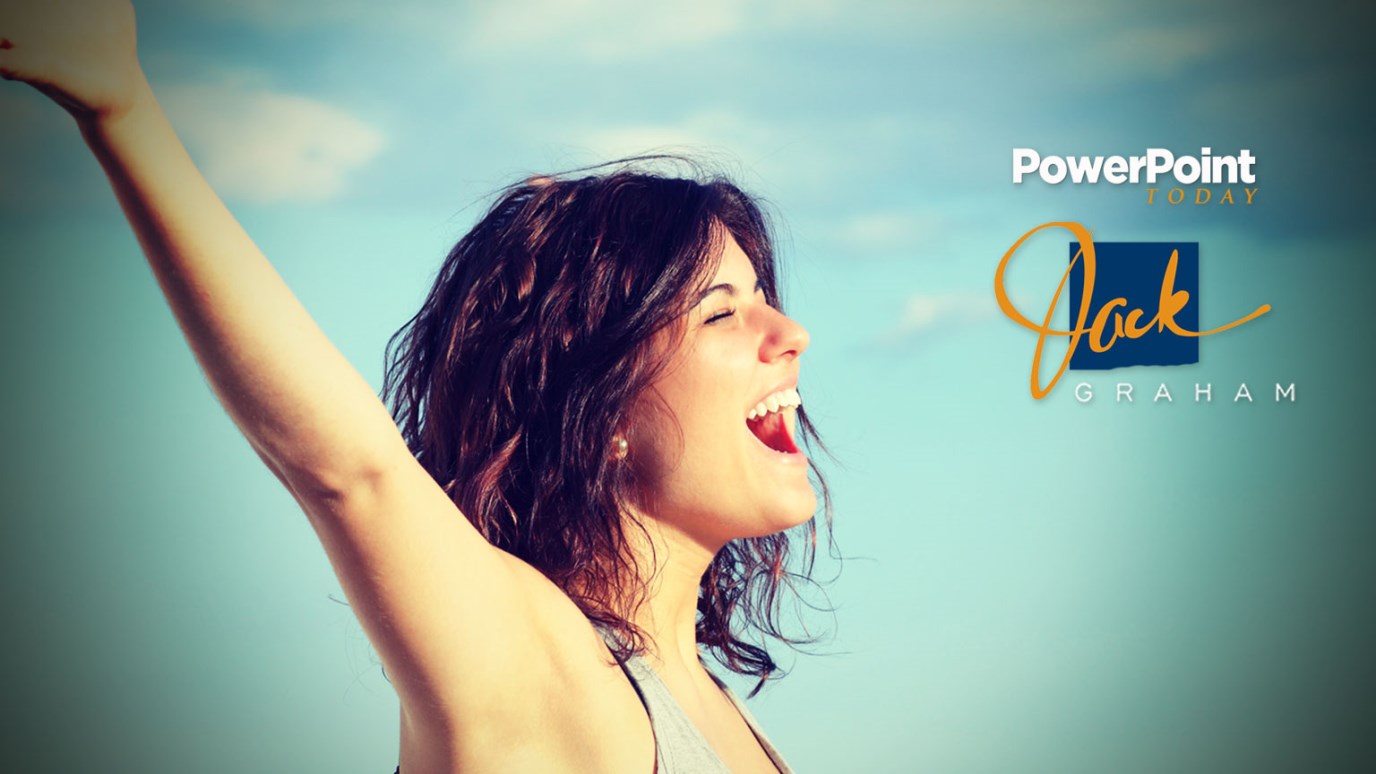 Turn your life over to Him and you’ll find forgiveness no matter what!

And after you have suffered a little while, the God of all grace, who has called you to his eternal glory in Christ, will himself restore, confirm, strengthen, and establish you (1 Peter 5:10).

John Newton was raised in a godly home the first seven years of his life before he was orphaned and put out on the streets. At 15, he enrolled in the Royal Navy of England. But it wasn’t long before they kicked him out because of his conduct. So he ended up in the African British colonies and was captured and enslaved.

One day, he escaped and made his way to the coast where he hopped aboard a slave ship back to England. It was the beginning of his life as a slave trader. But more poor conduct eventually resulted in Newton being thrown overboard, harpooned, pulled back on the ship, and put below deck.

There in the darkness, bleeding and wounded, John Newton remembered the prayers of his mother and the message of Jesus Christ. He prayed, “Jesus, if You’re there, come into my life. Save a wretch like me.” Jesus saved Him, an event which prompted him to write the words,

Amazing grace, how sweet the sound that saved a wretch like me.

I once was lost, but now am found. Was blind but now I see.

John Newton experienced God’s amazing grace and went on to fight for abolition of slavery. You can experience that grace as well if you’ll only trust Him. Turn your life over to Him and you’ll find forgiveness no matter what!

Experience God's amazing grace by putting your life into his hands and finding forgiveness no matter what you've done!

The Soil of Your Heart
Guideposts

When You Don't Know What to Do
Dr. James Merritt
Follow Us
Grow Daily with Unlimited Content
Uninterrupted Ad-Free Experience
Watch a Christian or Family Movie Every Month for Free
Early and Exclusive Access to Christian Resources
Feel the Heart of Worship with Weekly Worship Radio
Become a Member
No Thanks