How to Encourage Others Without Even Trying 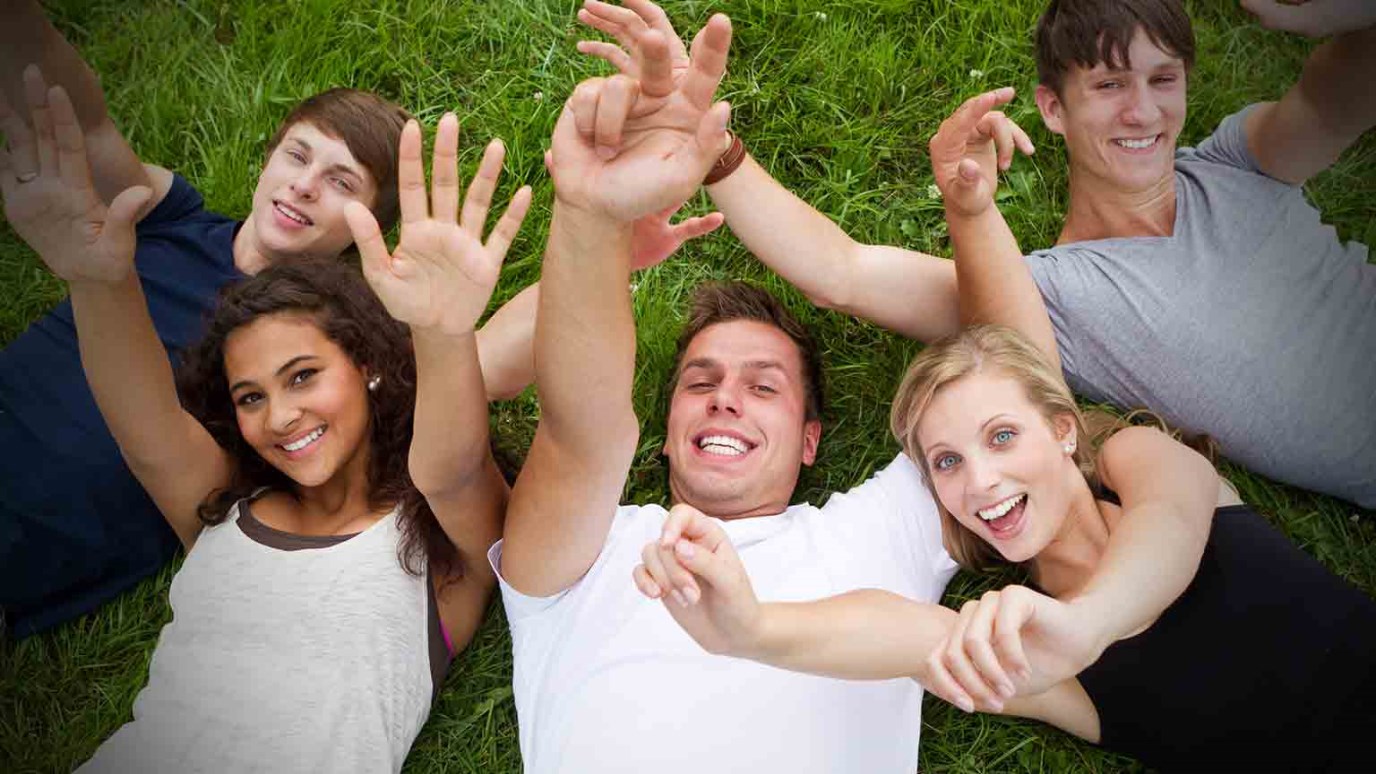 Learn about four simple (but meaningful!) ways to encourage others.

Here’s the thing: it doesn’t take much to become a continual encourager.

“[Jesus’] inquiry concerning every person was, ‘Can I do anything for you? Can I share your burden? Can I relieve you of your sufferings?'”

Now we have the privilege of being Jesus’ ambassadors in our neighborhoods, of housing the Spirit of Christ within us and allowing Him to love through us. That said, here are four simple (but meaningful!) ways to encourage others:

1. When you think a kind thought about someone in your head, put words to it.

My Story: Last night as an older woman was leaving our small group, I told her, “You look vibrant. I didn’t know you when you were younger, but I think you must be one of those women who gets more beautiful with age.”

“You just gave me such a gift,” she said as she kissed my cheek. “Today was really hard.”

Your Challenge: Go ahead. You can do it! Say something nice to someone else. Who knows—they may have had a hard day too.

2. When you hear someone say something nice about someone who’s not in the room, pass the encouragement on.

My Story: Last week a girl told me that one of her relatives hates her. But after spending time with this relative, I specifically heard her say she loved this girl.

I was then able to tell the girl that even though her relative might not express their love well, that relative does love her.

Your Challenge: Listen. Do you hear anyone saying something nice about someone else? Instead of feeling envious, why not share this “good gossip” with that person?

3. Show genuine interest in others.

Yes, even people you don’t know. Who says you have to stare at your phone and pretend they’re not standing right next to you?

My Story: The other day as I was walking out of a retirement home, I stopped to talk to an older woman who was out pruning bushes. She proceeded to show me her different bushes, and we guessed at their names. “A porcupine bush, maybe? That’s what it looks like to me!”

I don’t know if my conversation with her brightened her day or not. It doesn’t really matter that I know. She has great worth as an image bearer of God, and I had the privilege of “seeing” and interacting with her briefly.

Your Challenge: The next time you’re passing a stranger, look them in the eye, and say “hi”! Ask them a question about what they’re doing. Show a little interest. C’mon, you can do it.

Make it a habit to thank the lady filling the paper towels in the bathroom. Thank your server, manager, and/or cook as you’re leaving a restaurant. Don’t take everything for granted. If it’s nice, it’s because someone made it nice it for you.

My Story: A couple weeks ago, without even thinking about it, I glanced up from my table in the grocery store deli and said, “Thank you for cleaning, Jim.” (He was walking by my table pushing one of those big, yellow cleaning carts.)

The next thing I knew, he was standing over me, grinning his toothless smile, and telling me that in his fifteen years cleaning at this store, no one had ever thanked him before.

Your Challenge: Say thank you to someone for something you’ve never even thought to be thankful for.

How Do I Deal with Unpleasable People?
Pastor Rick Warren
Follow Us
Grow Daily with Unlimited Content
Uninterrupted Ad-Free Experience
Watch a Christian or Family Movie Every Month for Free
Early and Exclusive Access to Christian Resources
Feel the Heart of Worship with Weekly Worship Radio
Become a Member
No Thanks