How To Effectively Discipline: Teaching Moments and Follow Through 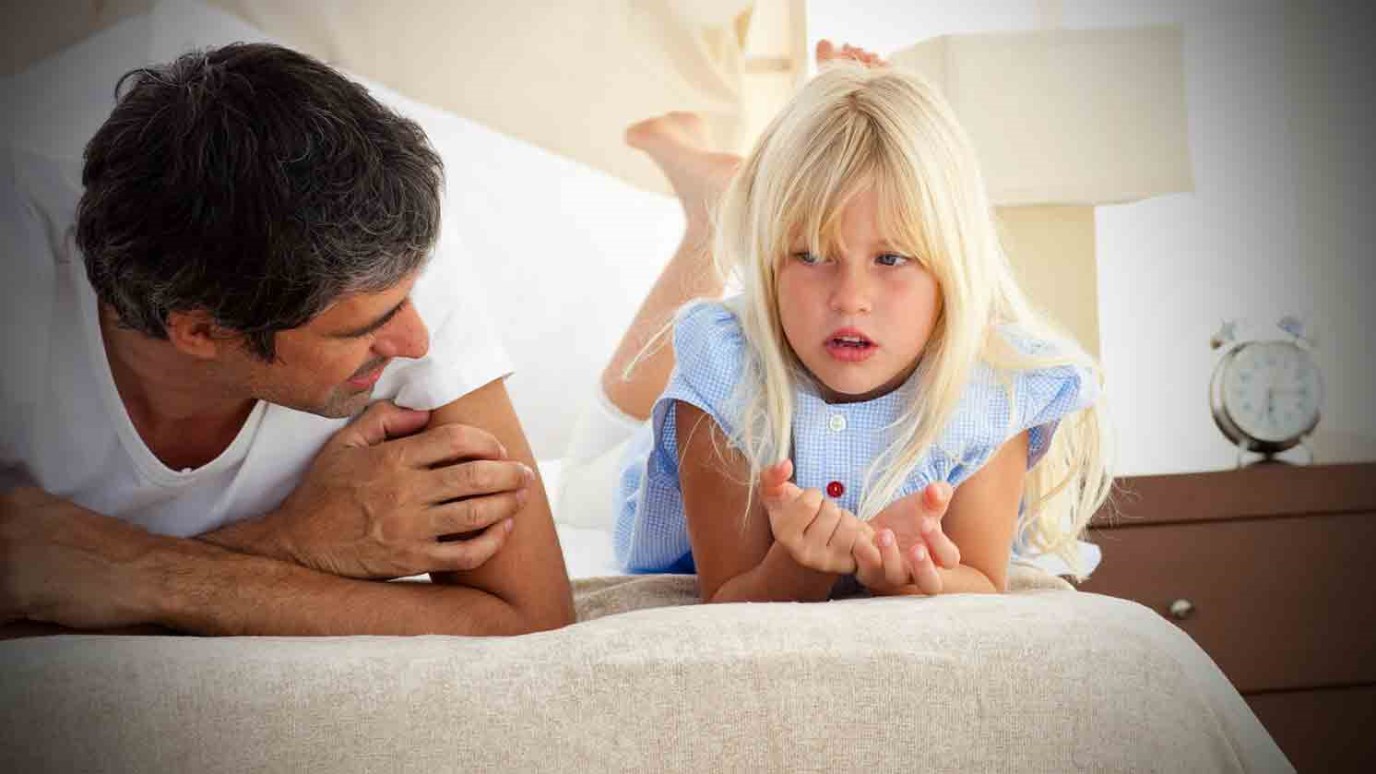 Is there a teaching moment in front of you? Do you know deep in your parental heart what seems best to do?

The two boys, ages ten and thirteen, could not stand the wait. The next night they would attend the Detroit Pistons basketball game. Their dad had purchased five tickets on the second row at a fund-raising auction. He and his wife, along with his best friend, would accompany the two boys.

In the meantime, the father had requested the boys do several chores the last couple of days, which they had neglected so far. As the boys laid out their Pistons jerseys to wear the next night, the dad reminded them of the three tasks they needed to do. “Yes, Dad, we will do it,” both chimed in.

On the day of the game, when the dad noticed that the boys had failed to do anything he required, he took them to school but remained silent. Angered at their disregard, and recognizing the pattern of them paying no heed to their duties in the home, he made a decision to use this situation as a teaching moment.

He would cancel going to the game.

As much as it pained him to forego the Pistons game, to call his best friend and tell him of the change of plans, and to throw away the $900 he paid for the tickets, he knew in his heart that the boys needed to learn an invaluable lesson about being responsible, keeping one’s word, and recognizing the consequences of neglect.

Hebrews 12:9–10 says, “Furthermore, we had earthly fathers to discipline us, and we respected them…. For they disciplined us for a short time as seemed best to them.” This dad did what “seemed best.”

Much of parenting falls under the label “subjective.” There is no absolute formula. An outsider might say to this dad, “That was too severe.” Then again, someone else might say, “You should have done something like that far earlier.”

But sometimes an act of disobedience is nothing bigger than a straw (i.e., three tasks that needed to be completed in the home before going to the big game), but the choice to ignore the instruction proves to be the straw that broke the camel’s back. The pattern of disregard and disobedience piled up to such an extent that it justified a decisive and serious consequence to break the bad habit.

When the dad called his best buddy, his friend affirmed the decision and said, “Let’s use this in the boys’ lives. Instead of picking them up to go to the game, let’s take them to a nice restaurant and while there let me speak into the situation along with you.”

The dad picked the boys up at school, who were not yet aware of the change in plans, and drove to the restaurant. His best friend joined them. As they sat there, the best friend said, “As you boys know, I have my own company. Let me tell you about one employee. He was a great guy and I liked him a lot. However, I noticed something. When I assigned him various tasks, he would not do them all. When I inquired of him as to why, he always had an excuse. At first I thought it was just a sad coincidence, a fluke. But over several months I recognized a pattern of not following through on what I clearly assigned to him to do and to which he agreed. His disregard of his duties brought me to a painful moment when I called him into my office, listed out the tasks he proved derelict to do, and informed him that he would be severed from employment at the company.”

The ten-year-old boy commented, “This is about us not doing what we were supposed to do. We aren’t going to the game, are we?”

The dad said, “I am sorry, son, but no, you are not. This tortures me to do this but your growth and maturity from learning an invaluable lesson means more to me than losing $900 or seeing your broken hearts, or for me not going to the game with your mom and my best friend. None of us are going. But you will never forget this moment. The lesson is simple: we have duties to do and we must do them. Both of you have grown lax and taken advantage of Mom and mine’s kindness. When your mother and I instruct you to do certain things, those requests go unheeded. If they get done, it is because we have to bug you so long that you do what we ask so we’ll stop asking.”

They are now fourteen and seventeen. Recently some tickets were given to the family to attend a professional football game. Before going, the dad pointed out several important responsibilities that the boys needed to accomplish.

The boys completed the tasks immediately, without complaint, and happily so.

Is there a teaching moment in front of you? Do you know deep in your parental heart what seems best to do? Are you balking because of the sorrow this will inflict on your child?

Let me remind you of what the writer of Hebrews continued to reveal. “All discipline for the moment seems not to be joyful, but sorrowful; yet to those who have been trained by it, afterwards it yields the peaceful fruit of righteousness” (Hebrews 12:11).

Disciplining is never fun. Never. But the short-term pain leads to long-term gain. Do not deprive yourself and your kids of the peace and right living.

The World Will Believe - A Family Devotional
Josh McDowell

Risk and Rescue: What’s Harming Our Students Today?
Dr. Tim Elmore
Follow Us
Grow Daily with Unlimited Content
Uninterrupted Ad-Free Experience
Watch a Christian or Family Movie Every Month for Free
Early and Exclusive Access to Christian Resources
Feel the Heart of Worship with Weekly Worship Radio
Become a Member
No Thanks