How to Earn the Respect of Your Strong-Willed Child 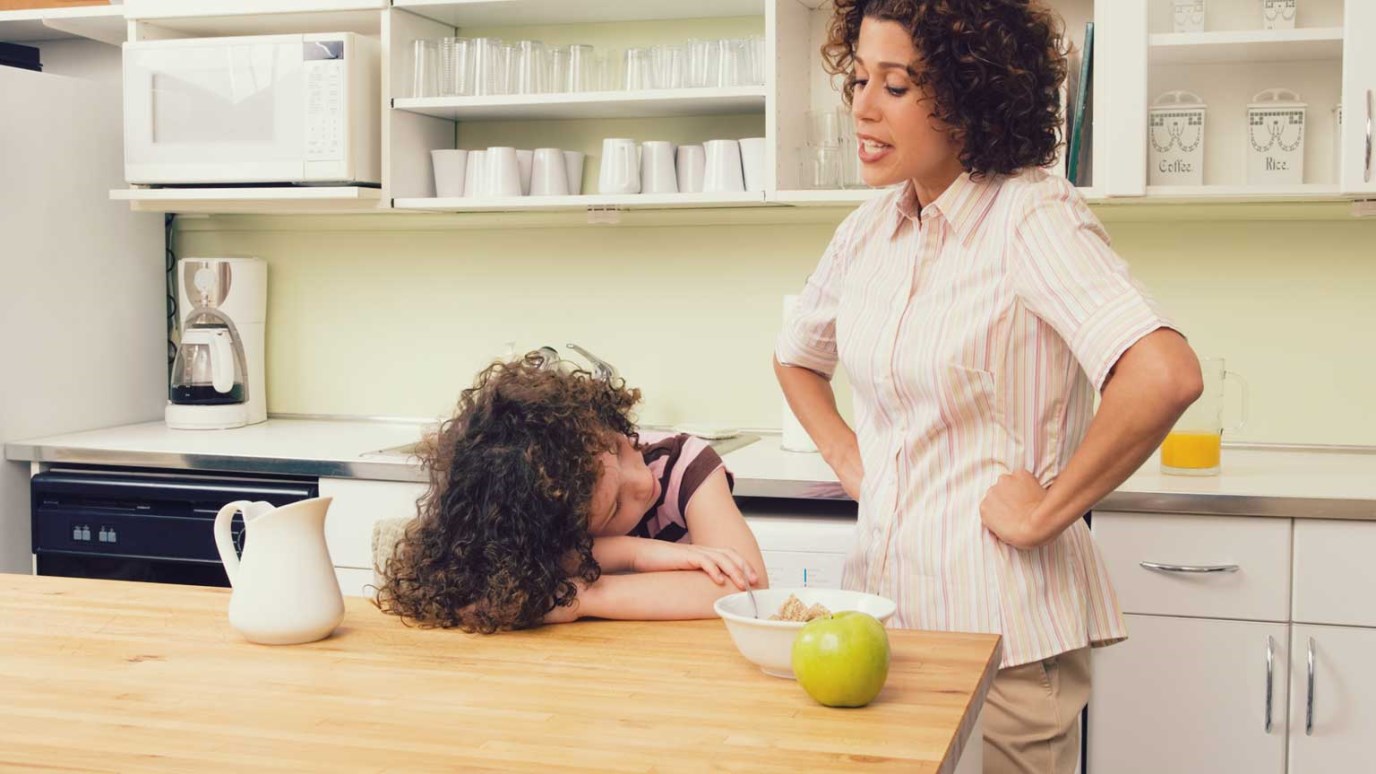 Melinda Means shares how to cultivate a relationship of love and respect with your strong-willed child.

One of the greatest gifts that God ever gave me is my strong-willed kids.

Now I didn’t always think so.

As a people pleaser (now recovering), I spent many years just wanting them to be “good.” I didn’t like how they challenged my image. I gave in when I should have stood firm because I looked to them for validation. I was uncomfortable and resentful when their behavior pushed me to be tough and set boundaries. The conflict and pushback made me want to run and hide.

So I often offered second, third and fourth chances, when I should have simply given consequences. Took on responsibilities that should have been theirs, simply to keep them happy with me and avoid the turmoil.

I was able to get away with this — for a while.

When strong-willed children come into adolescence it can be like lighting a powder keg. Kaboom!

Too much permissiveness just blew up in my face.”

They loved me, but they didn’t respect me. So my influence was compromised greatly — just at the time that I needed it the most. It made for an incredibly difficult and painful few years.

But God used it for my — and their — good. I was forced to see the damage my parenting style was doing to my kids. I had to rely on God’s help and the Holy Spirit’s leading like never before.

I had to gain their respect — an uphill battle when you’re starting in the preteen years. So, mom, whatever mistakes you’ve made with your strong-willed child, I’ve probably made more. And yet I’ve seen God “redeem the years the locusts have eaten.” So many times I thought, “It’s too late,” but as I continued to do the right things for my kids, I saw progress. Slow, but steady progress.

I’m not going to lie. It’s been hard work. I had to ask the Holy Spirit to help me have a long-term perspective in my parenting — because during this time, the short-term took a lot of courage and involved a lot of angry battles.

However, today, I have imperfect, but solid, healthy relationships with both my kids. I found these three methods very valuable:

Be firm, but stay under control

When they were younger, I set unhealthy patterns. I’d give in over and over and then the resentment would build up and I’d let loose on them with angry words and hollow threats. I was really mad at myself for not being stronger, but it’s always easier to lay the blame on someone else, isn’t it?

To turn things around, I had to take the emotion out of my parenting. I had to acknowledge that I was the one who really needed to change. I was the grownup. And so each day, I asked for the Holy Spirit’s strength to be able to stand firm — calmly. I messed up a lot a first. Then, I’d do great for a while and then have a blowout. But as I persevered, I was developing better habits. And as I got calmer and more rational, my kids did, too. It was likely throwing a bucket of cold water on a fire.

Be consistent, but flexible

Here’s what I’ve found: Whenever I tried to start a new healthier boundary or pattern with my kids, they pushed back — a lot. But when they saw that I meant business and that I was serious about enforcing a boundary or routine, it didn’t take very long for them to accept it and not complain.

We think our strong-willed kids want us to just give in and back down. But I’ve found that strong-willed children respect strength. When you stand up to them and show resolve and consistency, they usually see you with new eyes. You think they want their own way, but really they want boundaries.

Be loving, even when they’re being rotten

Strong-willed kids have a lot of strong emotions. They can be difficult. But I think they need to know that we love them no matter what. That they’re not a “pain” that we’re just putting up with. That it’s not just about rules and getting them to “behave.” It’s because we love them and want what’s in their best interests.

At times, I’ve found showing them love — a hug or an “I love you” — when they’re being difficult can be very disarming. It tends to break down walls.

It’s taken time, but I’m not afraid that my strong-willed kids won’t like me anymore.

I have their love and respect. They have mine. And that’s much more valuable for all of us.

I Wish My Daddy Was a Dog
Dr. Greg Smalley