How to Define Courage for Students 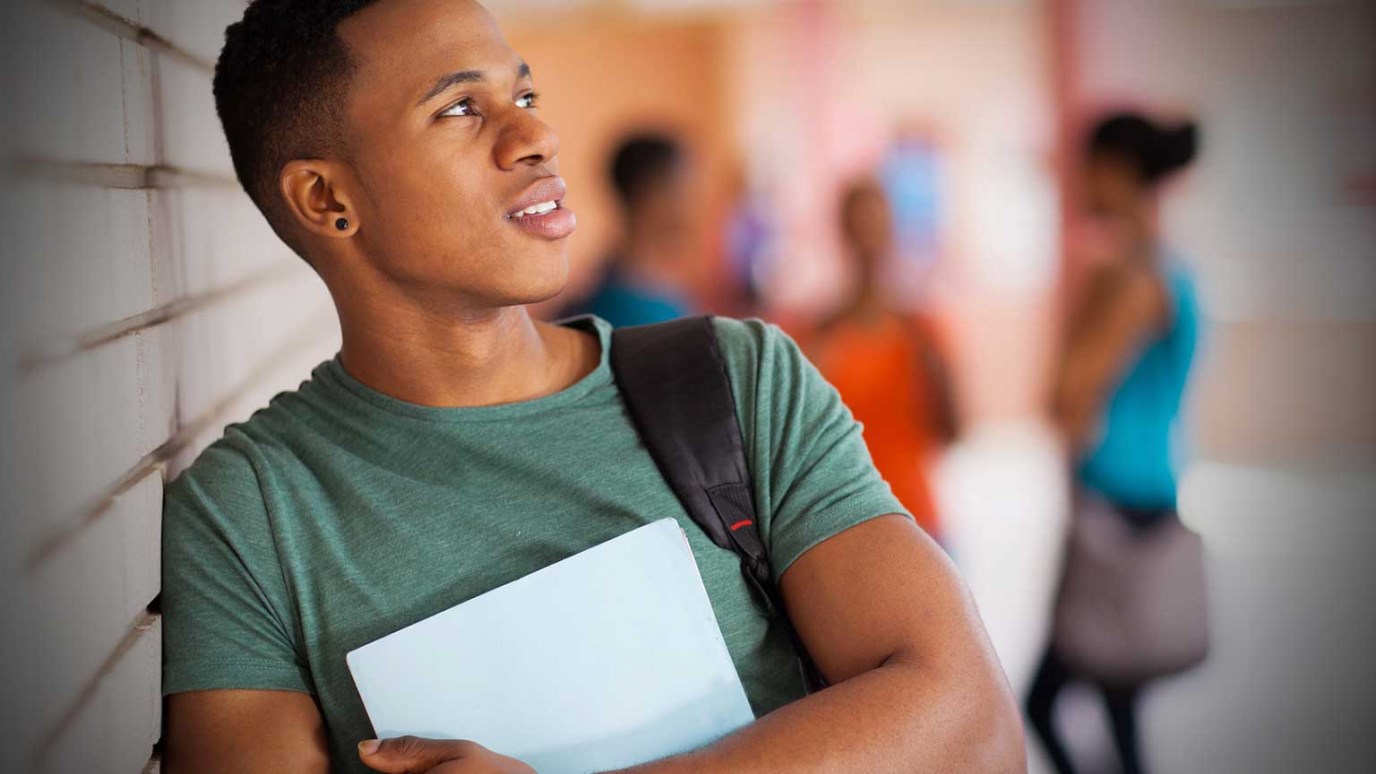 When we develop courage in students, we enable them to take appropriate risks, to take initiative and act — in short, to be a decision-maker and a responsibility-taker.

Courage has always been challenging to cultivate. We humans tend to shrink from doing what is difficult, unpopular or may garner enemies. However, it’s my belief that our society today makes displaying courage especially hard.

As I meet with students, I consistently hear them say things like:

• “I don’t want to take a leadership position. I’m afraid I’ll lose my friends if I have to confront them on something.”

• “I’m scared to death of graduating. I know how to do well in school, but I fear I won’t measure up as I enter college… or a career.”

• “I moved back home after college. Now, I’m afraid to move out. I’m worried I’ll make a bad decision about my first job and apartment. I feel stuck.”

What Exactly is Courage?

Contrary to what myths and legends may communicate, courage isn’t super-human. It actually can co-exist with fear and doesn’t remove our innate human weaknesses. We actually display it in everyday choices we make, but unfortunately, today’s world tends to safeguard kids from developing much of it—especially when it comes to the current demand for guarantees, safety rules, and risk-free policies from over-functioning parents. What’s more, kids who have grown up watching movies of knights slaying dragons or playing video games like Call of Duty (where the hero takes on fifty enemies) can get the wrong idea about courage and easily disqualify themselves as people who just don’t have any.

When I teach leadership to students and list the fundamental qualities of a leader, courage always ranks at the top of what students believe they lack.

To put it simply, courage is the ability to do what frightens you.

When we develop courage in students, we enable them to take appropriate risks, to take initiative and act — in short, to be a decision-maker and a responsibility-taker.

If I were to break it down a bit further, I’d describe courage in five ways:

1. Courage is contagious.
The good news is, just like fear can be contagious, so can courage. When a student takes a stand on what is right, they often give permission to others to do the same. This is why leadership often begins with entrepreneurship.

2. Courage is initiating and doing what you are afraid of doing.
As I said earlier, courage can co-exist with fear. In fact, it acts in spite of fear. You can’t build courage with mere lectures or theories. Like a muscle, courage only grows when we act. It requires that we run to the roar.

3. Courage is the power to let go of the familiar.
When we cling to what’s familiar or comfortable, we tend to eliminate risk. Unfortunately, risk is a prerequisite for courage. When we risk too little and rescue too quickly, we diminish a student’s chances to grow courage.

4. Courage is vision in action.
Anyone can catch a vision. In fact, anyone who’s ever taken a shower has probably gotten a good idea. Courage is what enables us to get out of the shower, dry off, and do something about that good idea.

5. Courage takes the risk and seizes what is essential for growth.
Healthy courage is always about forward movement and growth. Leaders always push teams toward progress. It involves risk and action. Once these are displayed, they become a model for others to follow.

It was during my first 30 years that my parents, teachers, coaches and mentors pushed me to be courageous. I remember experiencing a bad bicycle accident on a steep hill in San Diego when I was in high school. After my mom lovingly nursed me back to health, she and dad let me know that the quickest way to battle being overcome with fear was to get right back on that bike when I was able. And I did.

I had a mentor who challenged me to join him and serve the homeless on the streets of San Diego. It was a scary time for me as a middle-class teen, but I did it. My courage muscle kept growing. During college, I worked with a youth group where we discussed the song lyrics of rock bands like KISS, Styx, Elton John and others. During those days, I ended up seeking out those musicians and talking to them about their lyrics and their impact on kids. I spoke with Gene Simmons, Paul Stanley, Tommy Shaw, Dennis DeYoung, Ozzy Osborne, Elton John and others. It was frightening, but those risky ventures continued to grow my courage muscle.

During the 1980’s, my employers gave me increasing responsibilities in areas I had no experience. I was scared—but as I assumed authority, my courage muscle expanded. In 1990, I was in a small plane crash while in New Zealand. It was one of the most horrifying moments of my life—but in recovery, I was able to speak on a national news broadcast about what I had learned from the experience. By this time, I learned that fear and courage can co-exist… but courage must push me to do what I fear.

The Day I Stopped Asking Students the Wrong Questions
Dr. Tim Elmore
Follow Us
Grow Daily with Unlimited Content
Uninterrupted Ad-Free Experience
Watch a Christian or Family Movie Every Month for Free
Early and Exclusive Access to Christian Resources
Feel the Heart of Worship with Weekly Worship Radio
Become a Member
No Thanks