How to Defend Yourself Against Sin's Attack 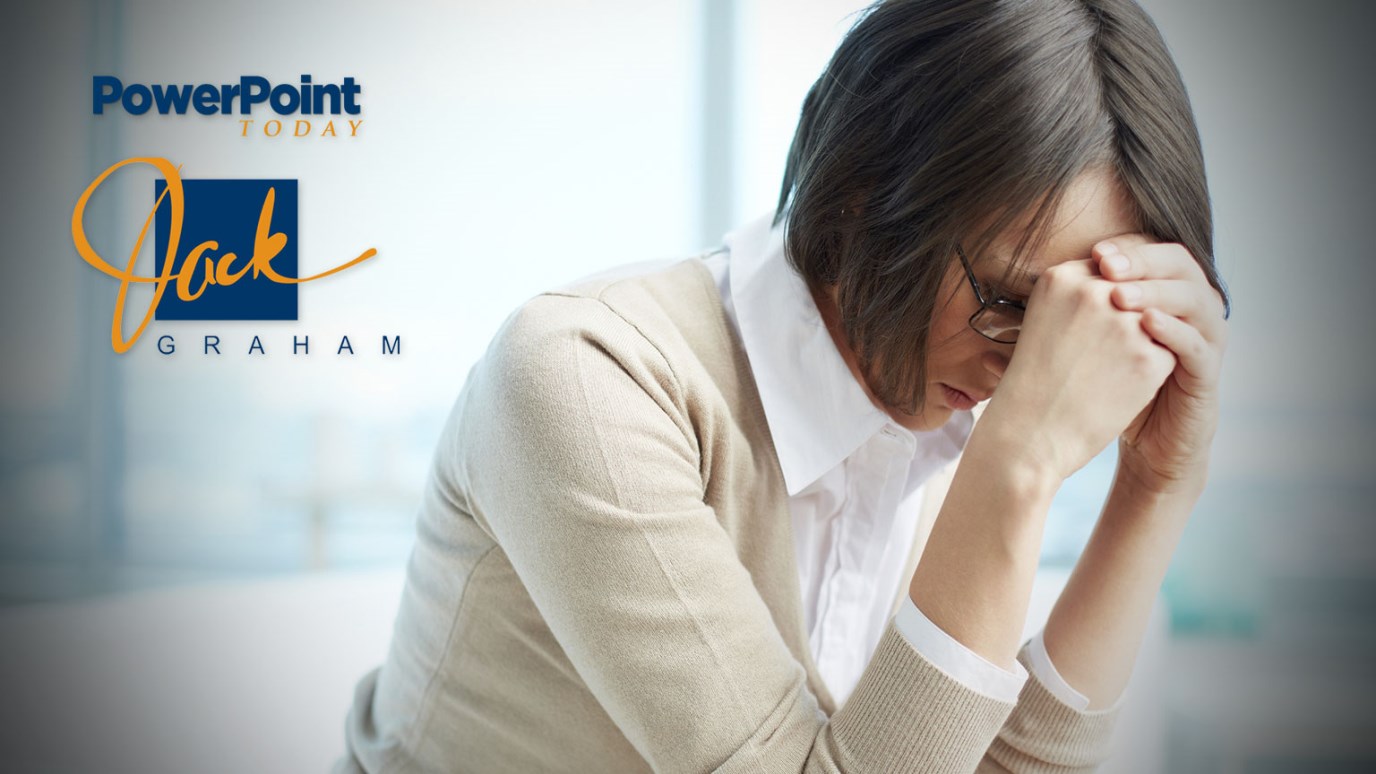 Don’t leave your strengths unguarded. Guard the castle of your heart and you’ll be equipped to fight off every sin.

Keep your heart with all vigilance for from it flow the springs of life (Proverbs 4:23).

I heard about a king who lived in a castle in Scotland many years ago that was seemingly invulnerable from the back side. It was built on a cliff and there was a huge gorge behind it. So it was practically impregnable because no army would attempt to scale the cliff behind that castle.

How could that have happened? Well, the king protected their weakness—the front —but he didn't protect his strength. In much the same way, men and women of God today see themselves as impervious to some sins. “I’d never cheat on my spouse,” they say. Or, “There’s no way I could ever…” fill in the blank. Yet these same people get caught up in those very sins because they leave them unguarded.

Don’t leave your strengths unguarded.  Keep watch at all times as temptation comes you way. Guard the castle of your heart and you’ll be equipped to fight off every sin.

Guard yourself against every sin with vigilance, even in your areas of strength, and you'll be able to resist temptation.