How to Cultivate Hope 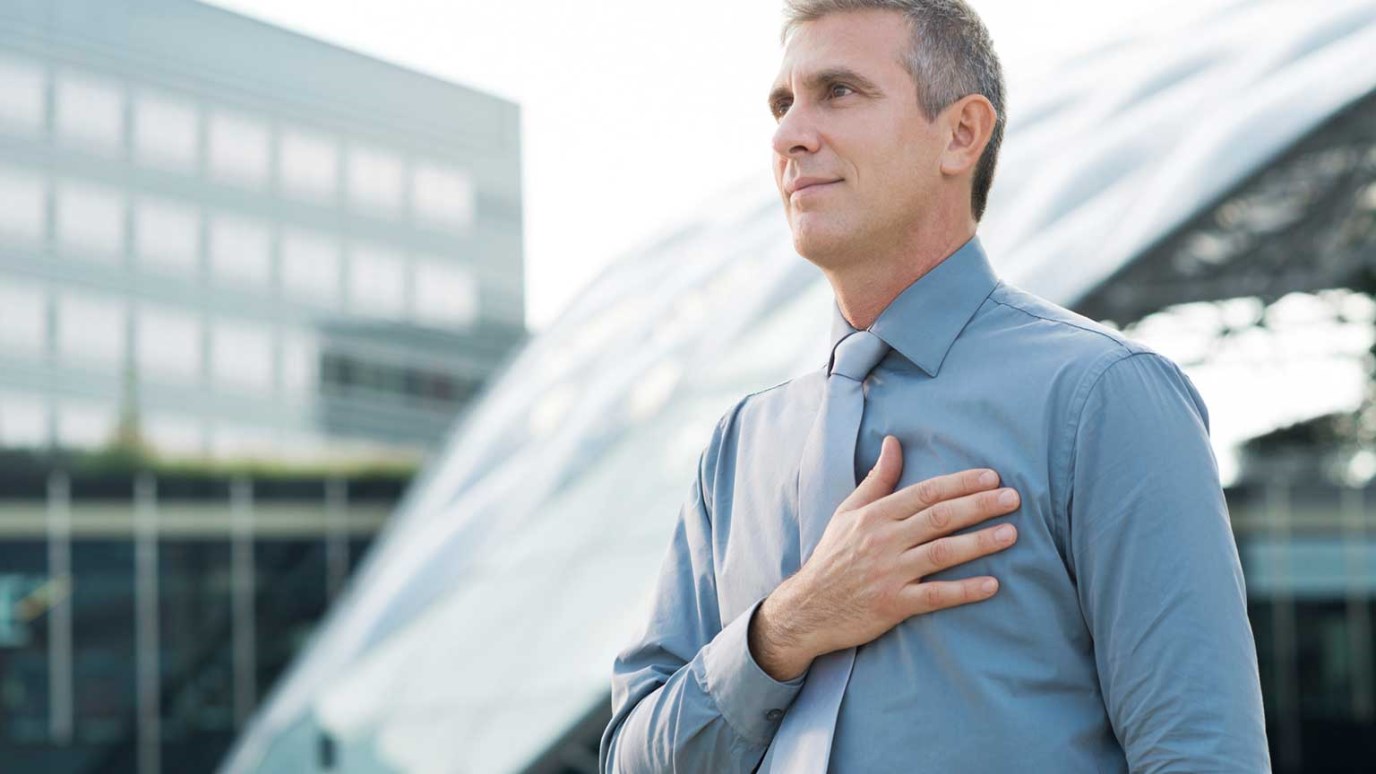 Regardless of your present situation, background, personality, upbringing, or circumstances, you can be a person of hope. John Maxwell shares three ways to help you get there.

Since hope is such a beautiful thing, this question has to be asked: “Can anyone have it?” The answer is yes! Regardless of your present situation, background, personality, upbringing, or circumstances, you can be a person of hope. Doing the following three things will help you to get there.

1. Realize That Hope Is a Choice

British clergyman G. Campbell Morgan told the story of a man whose shop had been burned in the great Chicago fire of 1871. The man arrived at the ruins the next morning carrying a table. He set up the table in the midst of the charred debris, and above it placed a sign that said, “Everything lost except wife, children, and hope. Business will be resumed as usual tomorrow morning.”

That man’s response is one that I truly admire. After such a heavy loss, where did he get his hope? From his circumstances? Certainly not. From good timing? No. From other victims of the fire? There’s no indication that he did. How many others faced the future with such positive determination? If this man saw a bright future for himself and his family, it was because he made a choice to have hope.

Hope is in the DNA of men and women who learn from their losses. When times are tough, they choose hope, knowing that it will motivate them to learn and turn them from victims into victors.

Some people say choosing hope is a pie-in-the-sky approach to life. It’s unrealistic, they claim. I disagree. In The Dignity of Difference, Jonathan Sacks writes, “One of the most important distinctions I have learned in the course of reflection on Jewish history is the difference between optimism and hope. Optimism is the belief that things will get better. Hope is the faith that, together, we can make things better. Optimism is a passive virtue, hope an active one. It takes no courage to be an optimist, but it takes a great deal of courage to have hope.”

In general we get what we expect in life. I don’t know why that is true, but it is. Norman Cousins remarked, “The main trouble with despair is that it is self-fulfilling. People who fear the worst tend to invite it. Heads that are down can’t scan the horizon for new openings. Bursts of energy do not spring from a spirit of defeat. Ultimately, helplessness leads to hopelessness.” If your expectations for life are negative, you end up experiencing a lot of negatives. And those negatives are compounded and become especially painful, because negative expectations cause a person not to learn from their losses.

If you have been a negative thinker whose motivation has been rarely fueled by hope, then you must make a determination every day to try to renew your hope, change your thinking for the better, and believe that good things can and will happen to you. Doing these things can literally change your life.

If you are able to tap into your hope and become more positive in your thinking, that’s a great start. But it’s not enough. Positive thinking must be followed by positive doing. If you want to succeed big, then start by trying for a small victory. Nothing encourages hope like success.

If you are able to win small victories, it encourages you. It raises your morale. When you experience a win once, you begin to understand how it works. You get better at succeeding, and after winning several victories you begin to sense that bigger victories are nearly within your grasp.

Creating a positive environment with positive experiences can go a long way to encourage you to keep hoping, keep trying, and keep learning. Take a look at the difference between what happens when people sense victory and when they sense defeat:

When People Sense Victory:
They sacrifice to succeed.
They look for ways to win.
They become energized.
They follow the game plan.
They help other team members.

They give as little as possible.
They look for excuses.
They become tired.
They forsake the game plan.
They hurt others.

Winning small victories can change your entire outlook on life. Neil Clark Warren, the founder of eHarmony, spent his earlier career counseling married couples. During that time he realized that his primary goal in counseling should be to help couples, even deeply troubled ones, to improve even a small amount. When couples see even a small improvement—as little as 10 percent—they gain hope. And hope is a powerful motivation for change and learning.